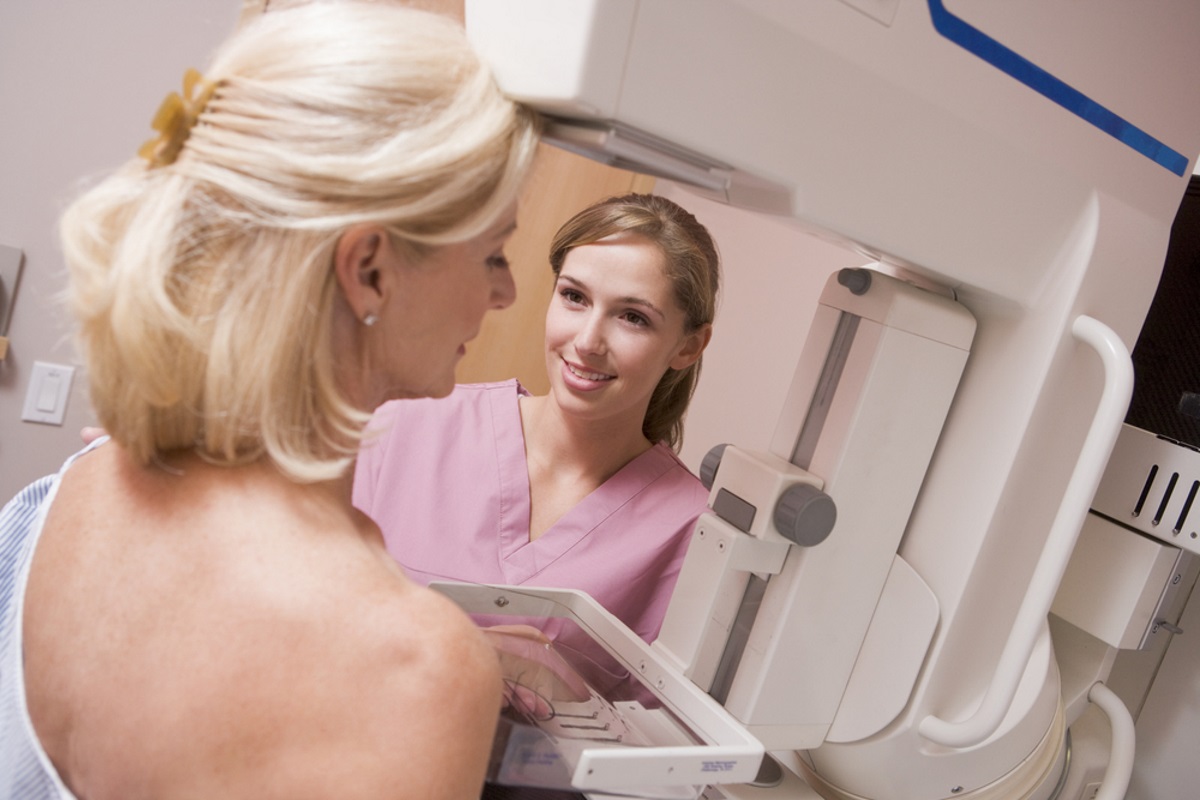 Less than half of the women with early breast cancer underwent recommended cardiac monitoring after receiving trastuzumab, a drug that has redefined the treatment of HER2-positive disease but also carries a higher risk for cardiotoxicity.

The rate of heart failure (HF) was 8.3% in women who took trastuzumab-based chemotherapy vs 2.7% in those who did not (P < .001). Rates were roughly halved in patients using vs not using anthracyclines an older class of cancer drugs also associated with cardiotoxicity (4.6% vs 4.0%; P = .048).

The study was published in JACC Cardiovascular Interventions.

The high cardiac monitoring rates at baseline, as opposed to follow-up, are likely due to the tendency for cardiotoxicity to appear in the first three months of treatment. Other factors may include a lack of awareness of cardiac monitoring and a perceived lack of clinical relevance or need among physicians.

In pivotal trastuzumab trials, she said, about 15% to 20% of patients experienced asymptomatic declines in left ventricular ejection fraction (LVEF), but rates of symptomatic NYHA class 3 to 4 HF have not increased after a decade of follow-up and remain very low.

The investigators note there is very little information about patterns of cardiac monitoring in patients with breast cancer, but they previously showed that 64% of 2203 Medicare beneficiaries (aged at least 65 years) received suboptimal cardiac monitoring during treatment with trastuzumab.

The current study focused on younger women, who tend to have fewer comorbidities and longer life expectancy but may receive more aggressive chemotherapy thus making them a critical group for analysis.

Patients aged 35 years or less had the lowest risk for HF (HR, 0.37; 95% CI, 0.19 – 0.75). Interestingly, taxanes were found to be cardioprotective (HR, 0.70; 95% CI, 0.53 – 0.94). Although this has not been shown in clinical trial data and the mechanisms for it are unclear, it has been reported that combination treatments with taxanes may be less cardiotoxic, and those modern adjuvant regimens of taxanes do not increase anthracycline cardiotoxicity.

HF was more frequently identified in patients undergoing recommended cardiac monitoring (10.4% vs. 6.5%; P < .001), they note, suggesting that, as more patients are screened, more patients are likely to be found having HF.

There are high-risk patients who need to be monitored closely, but also recognizing that low-risk patients are getting low-risk treatments. They have hard evidence of how low-risk patients survive breast cancer without early or late cardiac events. The prophylactic use of cardioprotective drugs, such as angiotensin receptor blockers or β-blockers, have also produced mixed results in clinical trials.

Finally, several risk prediction models have been developed, including a 7-factor clinical risk score that a recent Canadian study showed had a negative predictive value of 0.93 for the development of permanent HF or cardiomyopathy in trastuzumab-treated women with HER2-positive breast cancer. The problem is that none of the risk tools have been validated.