Australian Women Are Suffering From Endometriosis 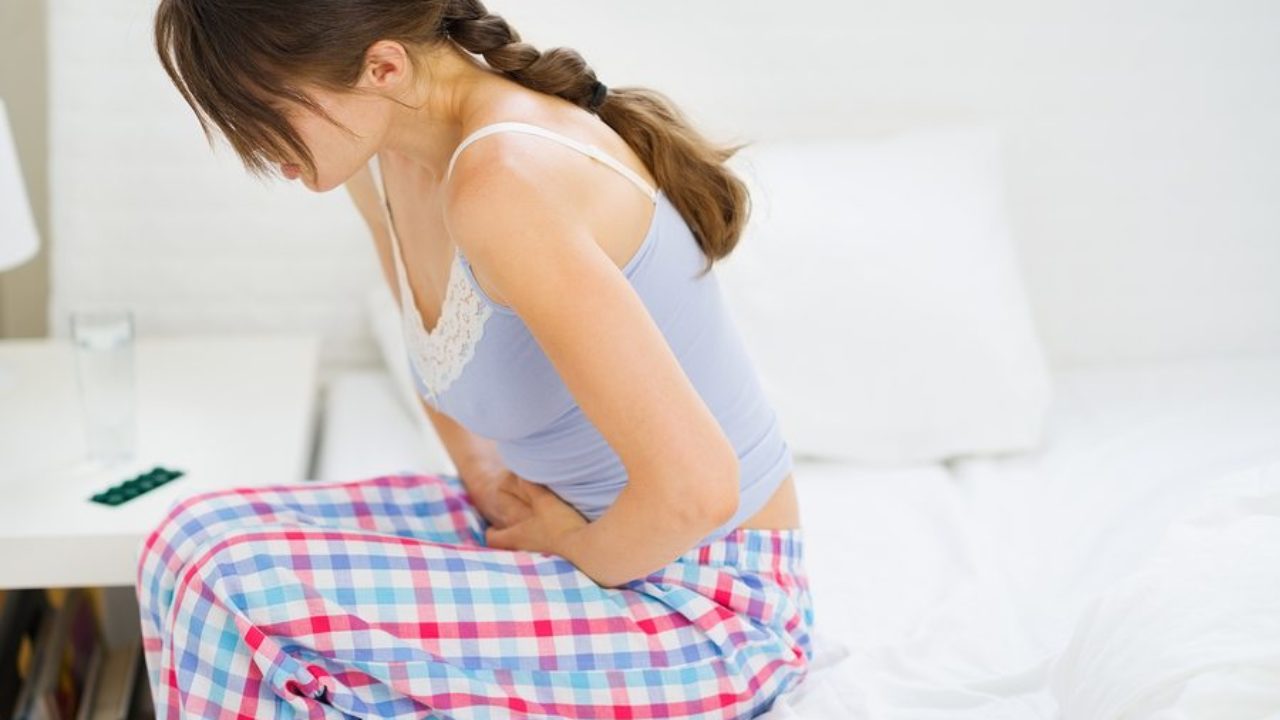 Researchers from The University of Queensland have found 1 in 9 Australian women; diagnosed with the inflammatory condition by the time they reach the age of 44. The findings published in the Australian Institute of Health and Welfare’s Endometriosis in Australia: prevalence and hospitalizations report.

UQ School of Public Health researcher Dr Ingrid Rowlands said she hoped defining the prevalence of endometriosis in Australia; would help increase understanding of the condition. “Numbers like this show how relatively common the condition is it is something likely to affect a significant amount of women throughout their lifetime,” Dr Rowlands said. “Endometriosis has been under-recognised in both the social and medical communities many people do not know what it is and doctors find it challenging to treat; and manage patients who present with symptoms.

Endometriosis occurs when cells similar to those that line the uterus are found in other parts of the body; commonly a woman’s pelvic and reproductive organs. “This low level of understanding has contributed to a lack of knowledge and research into the condition itself.” The inflammatory condition causes tissue similar to the lining of the uterus to grow on other organs including the ovaries; causing painful periods, heavy bleeding and possibly infertility.

“Some women might not be able to get out of bed because their symptoms are so severe; they may experience acute pain, irregular bleeding and bowel upsets.” “Whereas other women are asymptomatic with no pain or discomfort; so there are lots of variations to this complex condition. “Symptoms of endometriosis can also mimic other conditions like Irritable Bowel Syndrome; so one of the greatest difficulties lies in diagnosis, which can only be made through surgery.”

It adds a layer of complexity to diagnosis and is thought to have contributed; to the previously weak data estimates. Endometriosis is a key part of the women’s health research program led by Australian Longitudinal Study on Women’s Health director Professor Gita Mishra. “These findings highlight the importance of having accurate statistics; and represent our first step in contributing to the National Action Plan on Endometriosis,” Professor Mishra said.

The team counted the number of women in the study who said; they diagnosed with endometriosis and linked this information to their health records to determine the numbers affected. “There were no up-to-date; accurate estimates on the number of Australian women living with the condition before now,” Dr Rowlands said. “They are trying to provide the best data they can to build on this action plan and to inform future healthcare policy and practice.