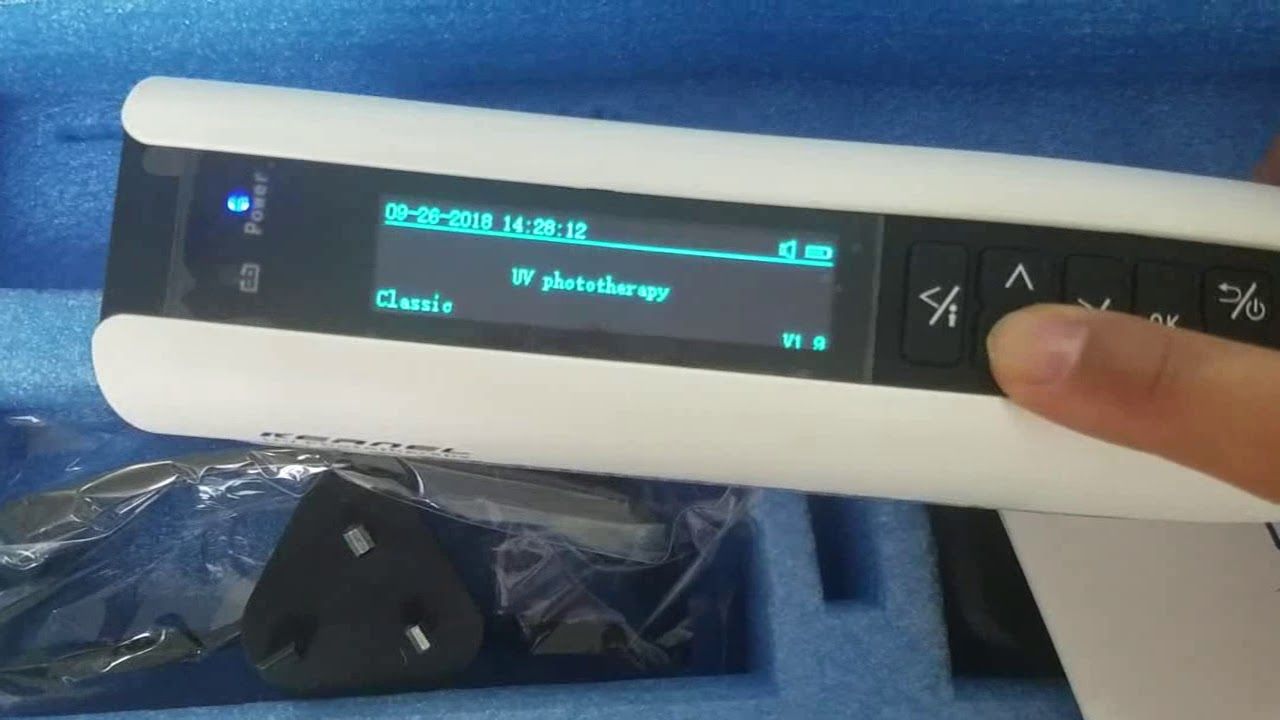 Oxidant formation and proliferation were determined by the DCFA-DA and MTS assays, respectively. DNA damage is assess using the comet assay. Expression of antioxidative genes was evaluate by real-time RT-PCR analysis. Nuclear expression of CPD, phospho-p53, and Nrf2 as well as its target proteins including HO-1, CAT, and MnSOD; are assay by immunofluorescence and western blotting.

Treatment of cells with the above compounds at concentrations of 1 or 100 nM showed a dose-dependent reduction in oxidant formation. At 100 nM they inhibited the proliferation of cultured keratinocytes. When keratinocytes are irradiate with 50–200 mJ/cm2 of UVB they also protect against DNA damage; and/or induced DNA repair by enhancing the repair of 6-4PP and attenuating CPD levels and the tail moment of comets.

Treatment with test compounds increased expression of Nrf2-target genes involved in the antioxidant response including GR, HO-1, CAT, SOD1, and SOD2; with increased protein expression for HO-1, CAT, and MnSOD. The treatment also stimulated the phosphorylation of p53 at Ser-15, increased its concentration in the nucleus and enhanced Nrf2 translocation into the nucleus.

In conclusion, pretreatment of keratinocytes with 1,25(OH)2D3 or CYP11A1-derived vitamin D3- or lumisterol hydroxy-derivatives; protected them against UVB-induced damage via activation of the Nrf2-dependent antioxidant response and p53-phosphorylation; as well as by the induction of the DNA repair system. Thus, the new vitamin D3 and lumisterol hydroxy-derivatives represent promising anti-photodamaging agents.

Ultraviolet B (UVB) radiation is a key agent that induces DNA damage by stimulating a variety of mutagenic and cytotoxic DNA lesions; e.g., cyclobutane-pyrimidine dimers (CPDs). CPDs play a role in photocarcinogenesis in skin cells; including keratinocytes. The effects of CPD-associated photodamage possibly further contribute to highly characteristic gene mutations in a central tumor suppressor, p53; which is the first step in the induction of skin disorders and skin cancer.
The nucleotide excision repair (NER) system protects against cell death and mutations by removing CPD 6-4 pyrimidine photoproducts (6 4PP); the major photoproducts of UVB irradiation. UVB also induces increased formation of reactive oxygen species (ROS) capable of activating the phosphorylation of p53 and inhibiting DNA repair. Because Cells can protect themselves against the production of UVB-induced ROS by producing several endogenous and exogenous antioxidants