Utility Of 18F-FDG-PET/MRI Brain In Dementia 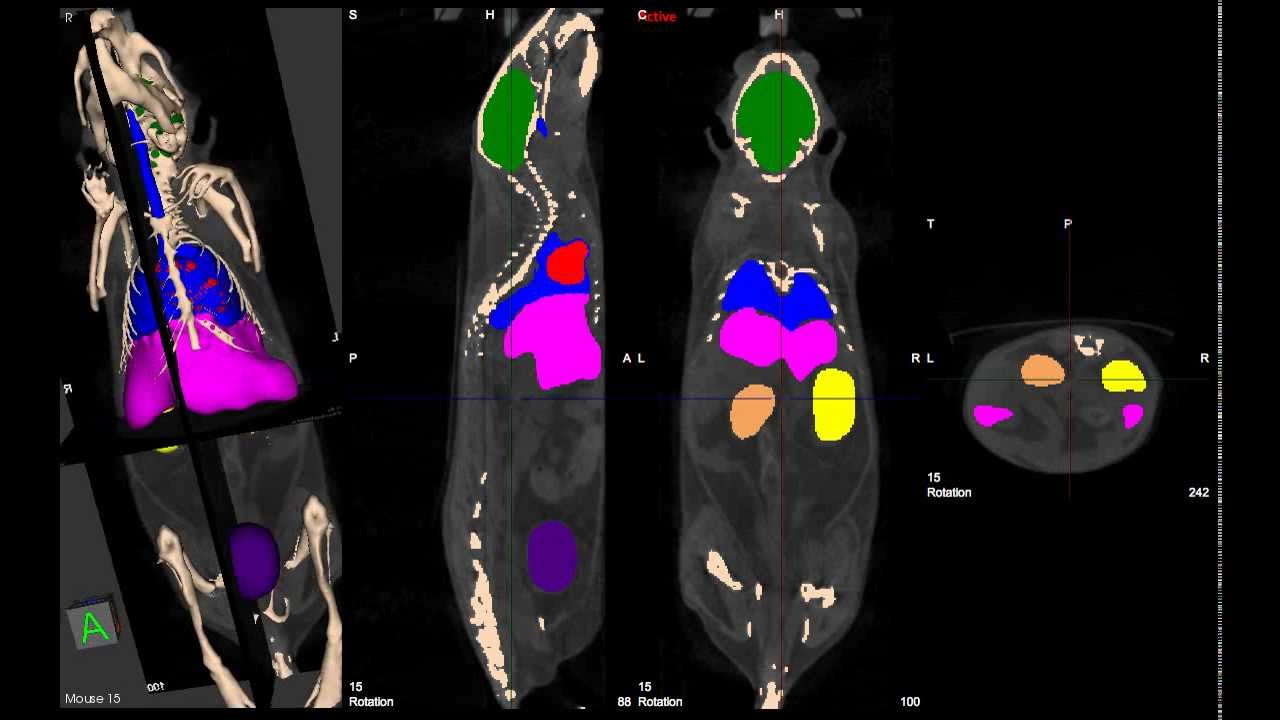 The study find that the 18F-FDG-PET is a potential sensitive biomarker indicating neuronal damage. 18F-FDG-PET has proven to be useful in sub typing dementia. Utility of simultaneous 18F-FDG-PET and MRI-brain was investigated in the evaluation of dementia in this facility. Method: All case notes of patients who underwent 18 F-FDG-PET/MRI brain attending the Geriatric Clinic for 18 month period between January 2017 and June 2018 were retrospectively reviewed. Their socio-demographic details, MRI-brain finding, 18F- FDG-PET findings and comorbid illnesses were studied.

Results: A total of 21 patients underwent 18F-FDG-PET/MRI brain during study period. Therefore The mean age was 61.23, SD-8.6 years (range: 36–75 years). Among them 5 (23.8%) had Mild Cognitive Impairment (MCI) and 16 (76.2%) had dementia. Majority of patients had early onset cognitive decline (76.2%). But Based on the pattern of hypometabolism; the MCI group had one patient each indicative of AD, Semantic-Frontotemporal dementia (Semantic-FTD); mixed Alzheimer’s dementia (AD + FTD) and two patients had patterns suggestive of Behaviour Variant of FTD (Bv-FTD).

In Dementia group the pattern of hypometabolism was indicative of Bv-FTD in seven; AD in four, Posterior Cortical Atrophy (PCA) in one, Semantic-FTD in one, Mixed AD-Diffuse Lewy Body Dementia (DLBD) in one and no specific pattern in two patients. MRI and 18 F-FDG-PET brain had concordance in 9 (56.26%) patients. Discussion: 18F-FDG-PET/MRI helped in overall clinical diagnosis and management in 19 (90.5%) patients especially with early onset dementia.

In MCI group it indicated underlying aetiology and in dementia group it helped in subtyping Dementia is a disease of the brain with cardinal features of progressive decline in memory and intelligence; therefore with functional impairment and later becomes dependant for activities of daily living. Most of persons with dementia presenting in late life are degenerative and have irreversible course (Burns and Iliffe, 2009). Because An elderly presenting with cognitive impairment or behavioural problems requires a systematic evaluation including detailed history; objective assessments and appropriate investigations.

An earlier and accurate diagnosis of dementia is very important to clinicians; patients and their families. In case of clinicians it helps in prognostication of the case, rationalising medication and avoiding certain medication. Therefore For patients and family members it helps in planning their future actions; adjusting to the new scenario; planning for home based and palliative care in terminal stage (Burns, 2012; Robinson et al., 2015).