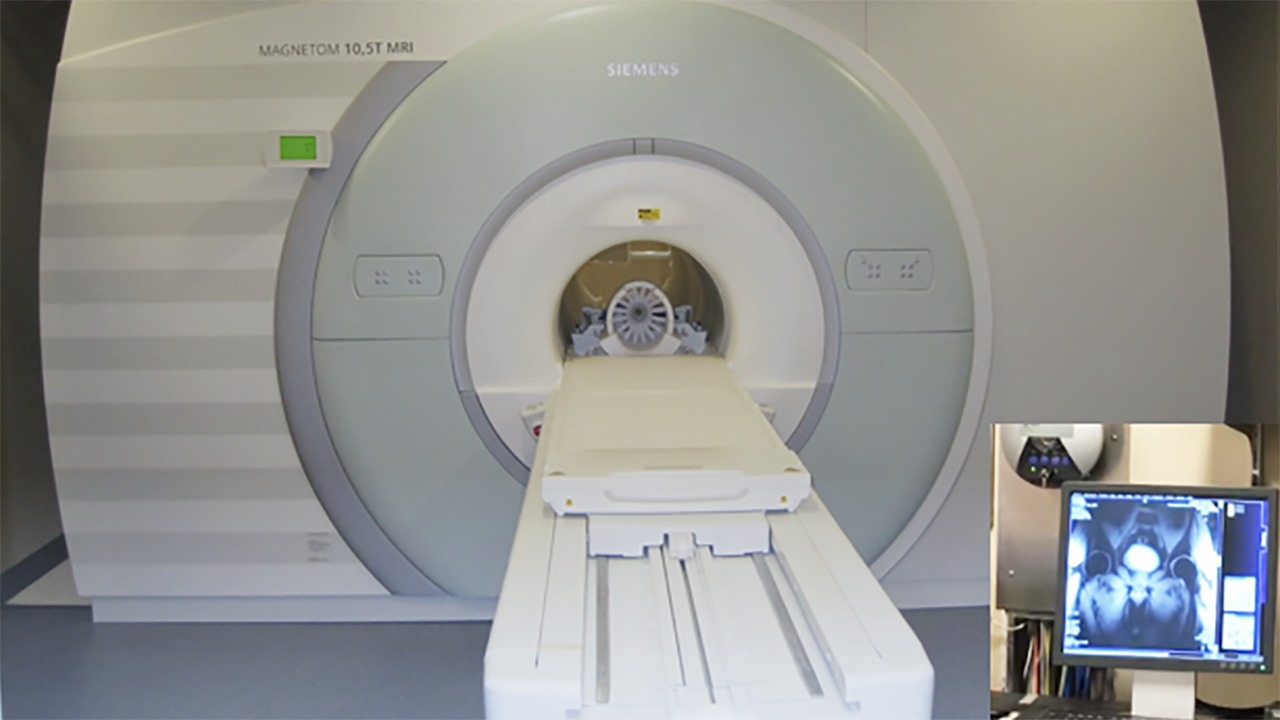 This study aimed to elucidate whether muscle activity (in terms of glucose uptake) between the legs can be considered symmetrical during walking. Furthermore; we aimed to determine whether the [ 18F]-fluorodeoxyglucose is distribute heterogeneously throughout each muscle, and if so, whether areas of high uptake would be cluster. Ten healthy participants walked on a treadmill at self-selected comfortable walking speed for a total of 90 minutes; 60 minutes before and 30 minutes after intravenous injection of 50 MBq [ 18F]-fluorodeoxyglucose.

Thereafter, a positron emission tomography/computed tomography scan of the lower limb was acquired. Three dimensional muscle contours of 78 (= 39×2) muscles of the left and right lower limb were semi-automatically determined from magnetic resonance imaging scans. After non-rigid registration; those muscle contours are use to extract [ 18F]-fluorodeoxyglucose uptake from the positron emission tomography scans.

Large asymmetries were observed in the lower leg muscles (e.g. median absolute asymmetry index of 42% in the gastrocnemius medialis) and in the gluteus minimus (30% asymmetry) and gluteus medius (15% asymmetry); whereas the uptake in the thighs was relatively symmetrical between the limbs (<6% asymmetry). These were not related to limb-dominance nor to inter-limb differences in muscle volume.

The [ 18F]-fluorodeoxyglucose distribution is not distribute normally; most voxels had a relatively low standardize uptake
value, and a minority of voxels had a relatively high standardized uptake value. The voxels with higher [ 18F] fluorodeoxy glucose uptake are distribute heterogeneously; they are cluster in virtually all muscles. The findings in this study challenge the common assumption of symmetry in muscle activity between the limbs in healthy subjects.

The clustering of voxels with high uptake suggests that even in this prolonged repetitive task; different spatial regions of muscles contribute differently to walking than others.Walking involves a complex integration of muscular contractions with the goal of maintaining stance stability and forward progression. Walking in healthy persons has traditionally been assume to be a symmetrical motion; either from assumption or for convenience of data collection and analysis .

This assumption may be consider reasonable, as most healthy persons walk without a limp or other visible evidence of asymmetry. However; several studies have found that the legs and individual muscles do not necessarily behave symmetrically during gait. For instance, asymmetries in kinematics and muscle activation  have been reported.
In kinematics, Maupas et al. found that 51.6% of walkers exhibited more than 5˚ of angular difference in sagittal knee range of motion between the left and right knees. Gundersen et al. found in 12 out of their 14 subjects that at least two examined parameters showed asymmetries (for example; maximum knee extension and step length); and that the asymmetries occurred in an unpredictable fashion between the dominant and non-dominant limbs.