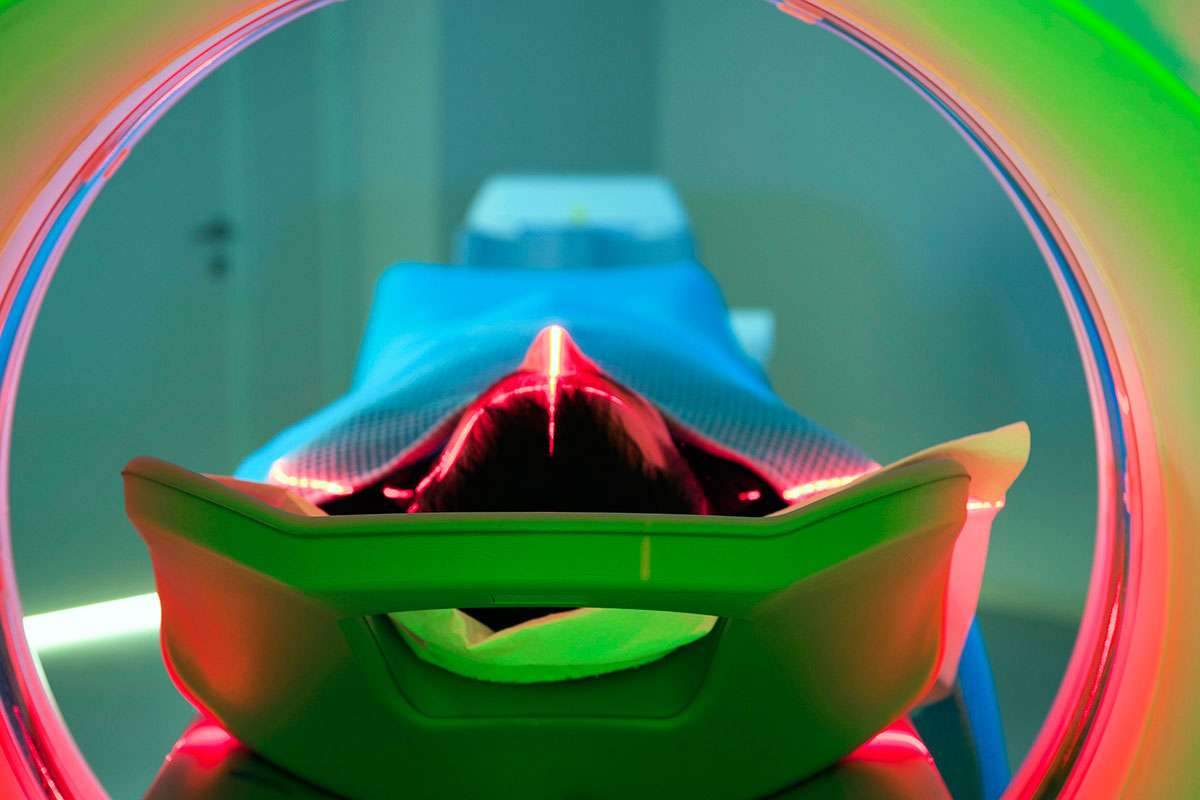 The compound, known as 18F-RO-948, being developed by Roche, is the subject of two articles published in the December issue of the Journal of Nuclear Medicine. "This is a second generation radiopharmaceutical that binds to the tau protein found in Alzheimer's patients," lead author of one of the articles, Dean Wong, MD, PhD, Johns Hopkins University School of Medicine, Baltimore, Maryland, commented to Medscape Medical News.

"Tau accumulation seems to correlate better with cognitive impairment than amyloid, and it is therefore thought to be a better predictor of cognitive decline," he said. Wong explained that a first generation tau radiotracer has been available for some time but that compound has high off-target binding; that is, it also binds to other areas of the brain not associated with Alzheimer's.

"This new compound is much more specific for tau, and so will allow much more specific imaging of the extent of the disease," he said. The Roche compound joins another second generation tau radiotracer developed by Merck. Wong described the two compounds as complementary to each other "with different strengths and weaknesses."

"The development of his compound will help in understanding the pathophysiology of Alzheimer's progression and help identify different subtypes of the disease. It will also help in the development of new anti-tau drugs by monitoring if they are reaching their target and assessing their effectiveness," he said. "These compounds could also help the earlier diagnosis of Alzheimer's," he added. "In future, they could form the basis of a screening test in high risk individuals."

In the second part of the study, researchers tested 18F-RO-948 with additional brain imaging in five patients with Alzheimer's and five older controls, with follow-up of previously seen patients to evaluate the potential progression of tau protein tangling after an average span of approximately 16 months. The third part of the study examined six older control patients who underwent whole-body scanning.

Researchers looked at 80 different regions of the brain to evaluate how well the tracers were taken up by the brain, how well they penetrated the tissue, and how specifically they bound to the tau protein. They found that healthy brains retained little to no tracer, whereas the brains of those with Alzheimer's showed tau to be in regions of the brain consistent with previously reported postmortem data on filamentous tangles. "18F-RO-948 is a promising radiotracer for imaging tau pathology in Alzheimer's disease,” the investigators write.