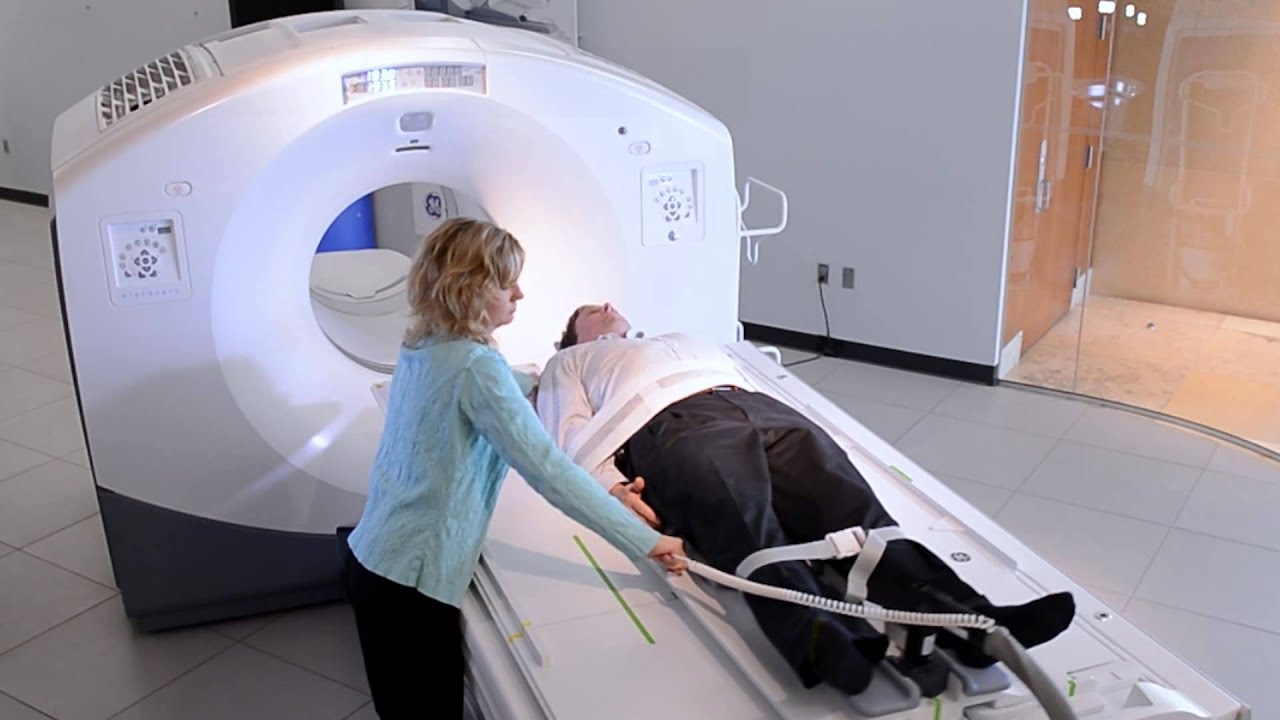 The study find that PET/CT is extensively used in the assessment of patients with lymphoma; as Fluoro-18-deoxyglucose (FDG) is routinely employ to detect areas of active disease. Although FDG is a sensitive tracer; its distribution is not tumour-specific, since activated macrophages and other inflammatory cells may present increased glucose metabolism; and  is report in aseptic inflammations (healing, burns) or septic bacterial, viral, or mycotic infections.

This is especially relevant in the setting of suspected recurrence or in follow-up; since several authors reported a high rate of false-positive (FP) results. For instance; Rhodes et al. described an FDG-positive predictive value (PPV) of 53% in the follow-up of paediatric lymphoma patients. Other authors reported significant FDG FPs in surveillance; with a PPV as low as 23% and 19%  in a setting of adult diffuse large B cell lymphoma (DLBCL), while another group observed a PPV approaching 21% in aggressive non-Hodgkin lymphoma (NHL) .

A prospective study investigating the value of serial FDG-PET over time; in 421 lymphoma patients (160 Hodgkin lymphoma HL, 183 aggressive NHL, and 78 indolent follicular NHL) who achieved the first complete remission, demonstrated that, in the particular signs of FDG-PET positivity; histological confirmation by biopsy is mandatory because at least one-third of such patients can present benign conditions.

A more select series suggested that a mediastinal FDG positivity  not be consider sufficient for diagnostic purposes in view of its lack of discrimination (actually not confirm by histology in approximately 40%) . Being aware of FDG limitations; F18–3′-fluoro-3′ deoxythymidine (FLT) is develop as a PET proliferation tracer, an attractive biological target in cancer imaging being a distinctive feature of tumour cells and a key component of tumour development and growth.

Thymidine is a native nucleoside which is utilized by proliferating cells for DNA replication during the S-phase of the cell cycle. FLT is handle by cytosolic thymidine kinase 1 (TK1), the salvage pathway key enzyme; whose activity is cell cycle-dependent and threeto-four times higher in malignant cells than in benign cells. Thus, FLT uptake is not related to glucose metabolism, and reflects essentially the activity of cytosolic TK1 .

Preclinical studies have shown a clear relationship between FLT maximum standard uptake value (SUVmax) and cancer proliferative activity measured by biochemical indices of proliferation [proliferating cell nuclear antigen immunostaining; Ki-67/MIB-1 or S-phase fraction). Given the high uptake of FLT in normal bone marrow and the high frequency of marrow involvement in lymphoma; and given its lower tumour-to-normal-tissue contrast than FDG outside the brain, the clinical usefulness of FLT-PET in staging lymphoma is limit.