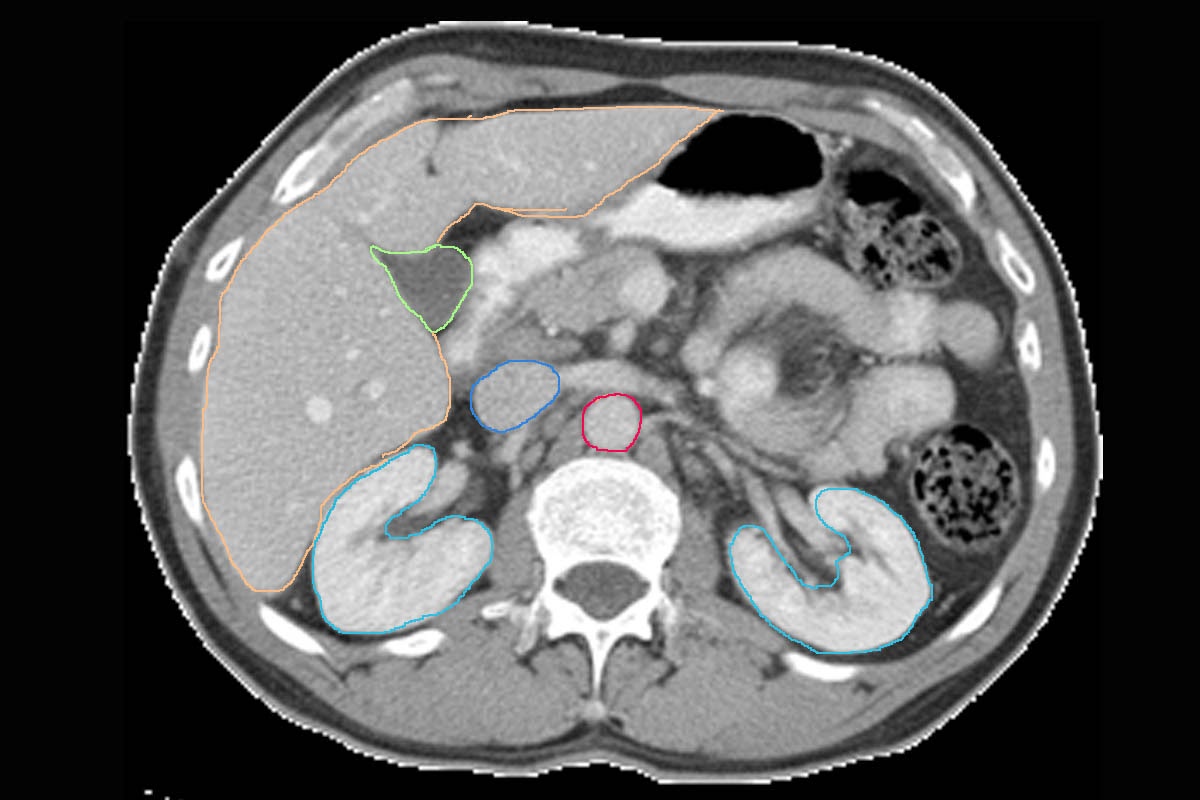 Contrary to previous research, γ-aminobutyric acid type A (GABA A) receptors are not deficient in the brains of adults with autism spectrum disorder (ASD), although GABA signaling may be functionally impaired, new research suggests

The idea that a deficiency in GABA A may provide a therapeutic target in ASD is currently under investigation, the note. In two separate imaging studies, they used positron-emission tomography (PET) and two molecular tracers that bind to GABA A receptors to compare their availability in 27 adults nondisabled ASD patients who were not taking medication with 31 control persons.

However, adults with ASD did display altered performance on a GABA-sensitive perceptual task, suggesting that, although GABA A receptor availability may be normal in adults with ASD, GABA signaling may be functionally impaired.

"We found no difference in overall GABA A receptor binding or the α1 or α5 subunits in humans or in three rodent models of idiopathic autism," study co-author Declan Murphy, MD, professor of psychiatry and brain maturation and director of the Sackler Institute for Translational Neurodevelopment, Institute of Psychiatry, King's College London, United Kingdom, told  Medscape Medical News ."

GABA A receptor binding in adults with ASD who do not have ID [intellectual disability] or epilepsy is normal, so efforts to pursue this as a drug target need to be reassessed," he said.  The study was published online  October 3 in  Science Translational Medicine.

There is increasing evidence of a deficit in inhibitory GABA in patients with ASD. The evidence comes from in vivo and imaging studies of ASD using [ 1 H] proton magnetic resonance spectroscopy, the authors write.

Alterations in the expression of GABA receptors, of which GABA A  is the most prevalent type in the brain, may be a key contributor to the excitatory/inhibitory imbalance in ASD, they suggest.

Moreover, previous research found reductions in the density of GABA A receptors in several brain regions post-mortem, but sample sizes were small and included individuals taking medications (eg, anticonvulsants) that might have altered GABA A  expression.

"What motivated our study was the idea that GABA A  may provide a therapeutic target [in ASD], an idea that is being pursued by many laboratories and some pharma companies," Murphy reported. "As part of that, it needed to be determined if GABA A  receptor binding is not abnormal," he said.

To facilitate that process, it is "crucial for laboratories to work together to attack the same/related questions – but from different angles – in order to make more rapid progress by running these studies at the same time, so we worked together with the Karolinska Institutet to do this, "he said.

To investigate the GABA A  receptors in human beings, the researchers conducted two PET imaging studies in two independent clinical centers in Stockholm, Sweden, and London, using a different tracer in each center ([ 11 C] flumazenil and [ 11 C] Ro15- 4513, respectively).

In vitro autoradiography was used to detect GABAA receptor available in brain tissue from the three mouse models of ASD: mice lacking Cntnap2, mice lacking Shank3 and mice with a 16p11.2 deletion.

Bilateral examination of brain tissue from six brain regions — the frontal cortex, the cingulate cortex, the caudate/putamen, the dorsal hippocampus, the cerebellum, and the amygdala — revealed no significant differences in the specific binding of either the [3H]flumazenil tracer or the [3H]Ro15-4513 tracer in brain tissue from any of the three mouse models compared to wild-type animals (all P > .05)

To complement the PET imaging measures of GABAA receptor availably and rodent findings, the researchers used the paradoxical motion perception (PMP) task, an established proxy measure of GABA signaling in the visual cortex, to compare GABA signaling in adults with and those without ASD.

The PMP effect was found to be present in adults with and those without ASD; however, the magnitude of the contrast-induced motion perceptual impairment ratio was reduced in the ASD group compared to the control group.

The ASD patients "showed a selective enhancement in motion perception under conditions of high contrast, results considered consistent with a defect in GABA signaling," the authors summarize.

Murphy said that the study focused only on a specific subgroup of people with ASD, and it is "possible that others – for example, with ID or epilepsy -do have differences in GABA A  receptor binding."