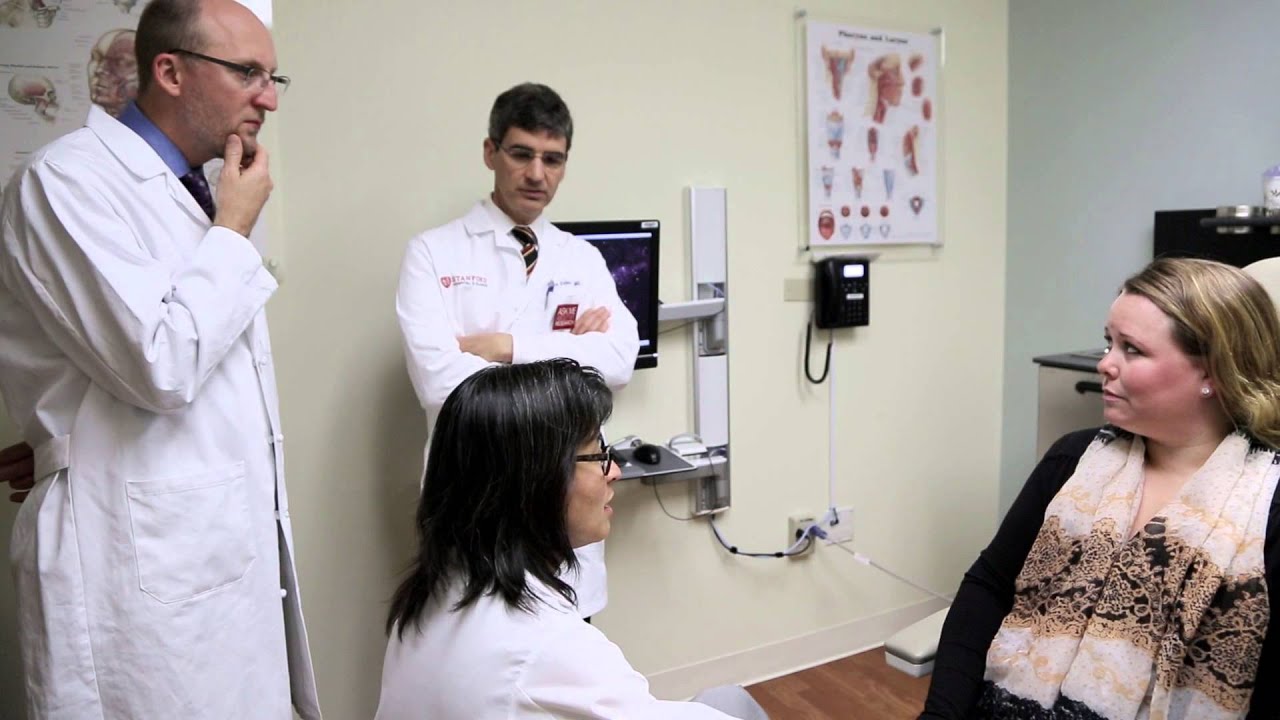 The study find the cancer patients in Thames Valley will receive a poorer service because NHS England has decided to take a contract for PET-CT scanning away from Oxford university hospitals (OUH) ; buttrust and hand it to the private firm In Health. Therefore They have heavily criticised NHS England’s behaviour and judgment over the contract in an unusually strong letter to the health secretary; Matt Hancock.

The private firm In Health

He now has to decide whether to back NHS England’s decision; which has sparked an outcry from MPs; patients and doctors, or risk legal action from In Health by ordering a rerun of the tendering process. Therefore A cross-party group of MPs from Oxford shire has also ramped up the pressure on Hancock in a separate letter which voices their fears that letting the private firm take over the service will mean cancer care is weakened; because PET-CT scanning is integral to treating patients.

Councillors on Oxford shire county council’s joint health overview and scrutiny committee (HOSC); raised a series of serious concerns in a withering letter they sent to Hancock on 7 May invoking their legal powers to refer the matter to him for a final decision. In it they claim that patients will receive an inferior service in future because In Health staff will not attend multi-disciplinary team (MDT) meetings of NHS staff; which play a key role in ensuring someone gets the best treatment.

Someone gets the best treatment

“Whilst this [MDT meeting] can happen remotely; the committee was not convinced of this alternative approach and feels strongly that deviation from the existing ‘one-team’ ; approach would lead to a poorer outcome for patients;” says the letter; which the Guardian has seen. The councillors; who are mainly Conservatives; also claim that performing PET-CT scans on suspected cancer patients in mobile units In Health plans to set up in Swindon and Milton Keynes will give less accurate results than those from fixed scanners in hospitals such as the Churchill in Oxford.

That could produce a “two-tier service” in which patients scanned in Swindon and Milton Keynes “while benefiting from easier access; could have a poorer outcome given the combination of machines that are calibrated differently; potentially producing less accurate results; a lack of doctors on site to deal with any health problems that may arise; and radiologists only communicating remotely with clinicians”.

The combination of machines

But the councillors reserve their strongest criticisms for NHS England’s alleged failure to fulfil its legal duty to consult the HOSC soon after it decided to put the PET-CT service in the Thames Valley out to tender. It accuses the organisation of presenting it with a fait accompli by not letting the HOSC analyse the bids and offer its view; which constituted “flagrant disregard” for the obligation, under the Health and Social Care Act 2001; to consult the council.