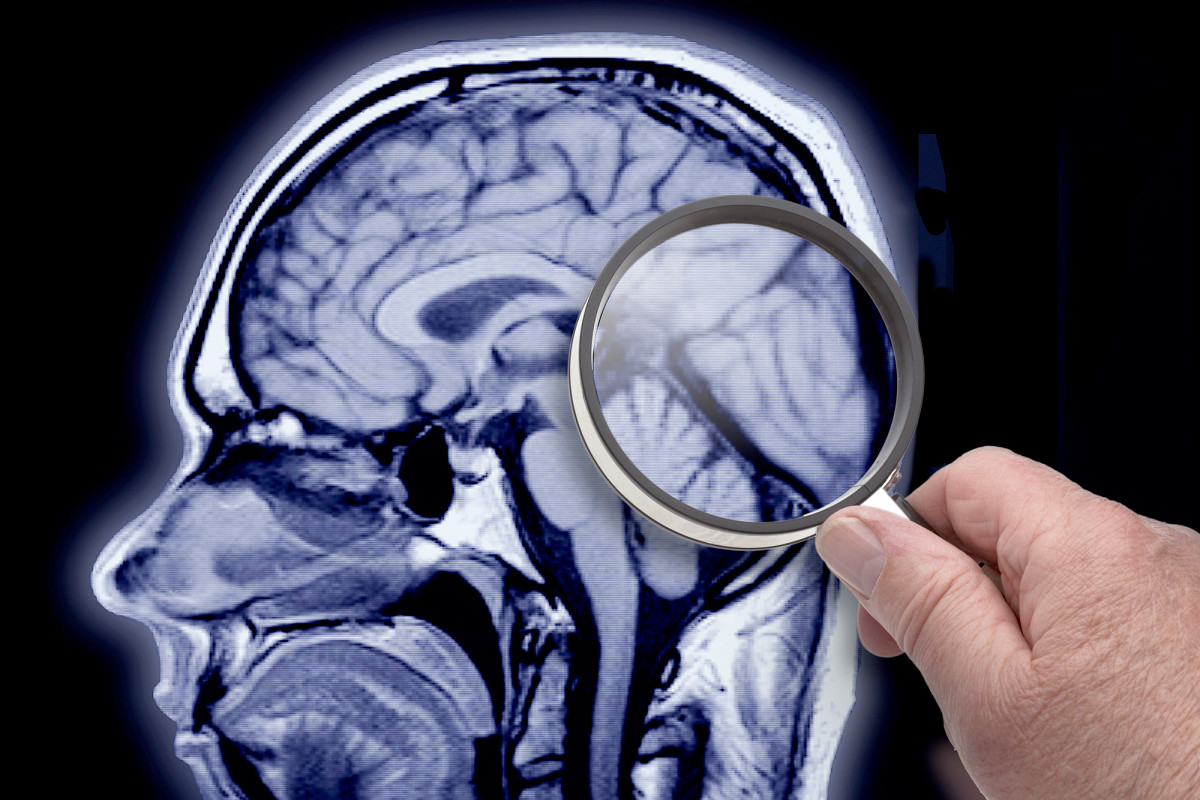 Already affecting more than five million Americans older than 65, Alzheimer's disease is on the rise and expected to impact more than 13 million people by 2050. Over the last three decades, researchers have relied on neuroimaging brain scans such as magnetic resonance imaging (MRI) or positron emission tomography (PET) to study Alzheimer's disease and other neurodegenerative diseases.

Yet these studies have so far failed to deliver consistent findings, leaving scientists with no clear path to finding treatments or cures.In a study published today in the journal Brain, neuroscientists led by Michael D. Fox, MD, PhD, of Beth Israel Deaconess Medical Center (BIDMC) used data from the human brain connectome a publicly available "wiring diagram" of the human brain based on data from thousands of healthy human volunteers to reassess the findings from neuroimaging studies of patients with Alzheimer's disease.

"In neuroimaging, a common assumption is that studies of specific diseases or symptoms should all implicate a specific brain region," said Fox, director of the Laboratory for Brain Network Imaging and Modulation at BIDMC and an associate professor of neurology at Harvard Medical School. "However, cognitive functions, neuropsychiatric symptoms, and diseases may better map to brain networks rather than single brain regions.

So we tested the hypothesis that these inconsistent neuroimaging findings are part of one connected brain network." Fox and colleagues, including corresponding author, R. Ryan Darby, MD, Ph.D., formerly a fellow in Fox's lab at BIDMC and now at Vanderbilt University Medical Center, analyzed results from 26 neuroimaging studies of Alzheimer's disease.

The studies investigated abnormalities in structure, metabolism or circulation of the brains of patients with Alzheimer's disease; however, the findings were seemingly inconsistent, with surveys locating defects in disparate brain regions. No single brain region consistently demonstrated neuroimaging abnormalities.

However, when Fox's team mapped these various neuroimaging abnormalities to the human connectome – the wiring diagram of the human brain – a different picture emerged. "When we applied this approach to our 26 studies, we found that 100 percent of studies reported neuroimaging abnormalities that were part of the same connected brain network – both within and across imaging modalities," Fox reported.

"These results may help reconcile inconsistent neuroimaging findings as well as improve our ability to link brain symptoms or diseases to neuroanatomy." This is a new way to combine results across many different studies to determine the brain circuit most tightly associated with a given symptom or disease, Fox said. "By shifting our focus from specific brain regions to networks, we show that seemingly inconsistent neuroimaging findings are reproducible."