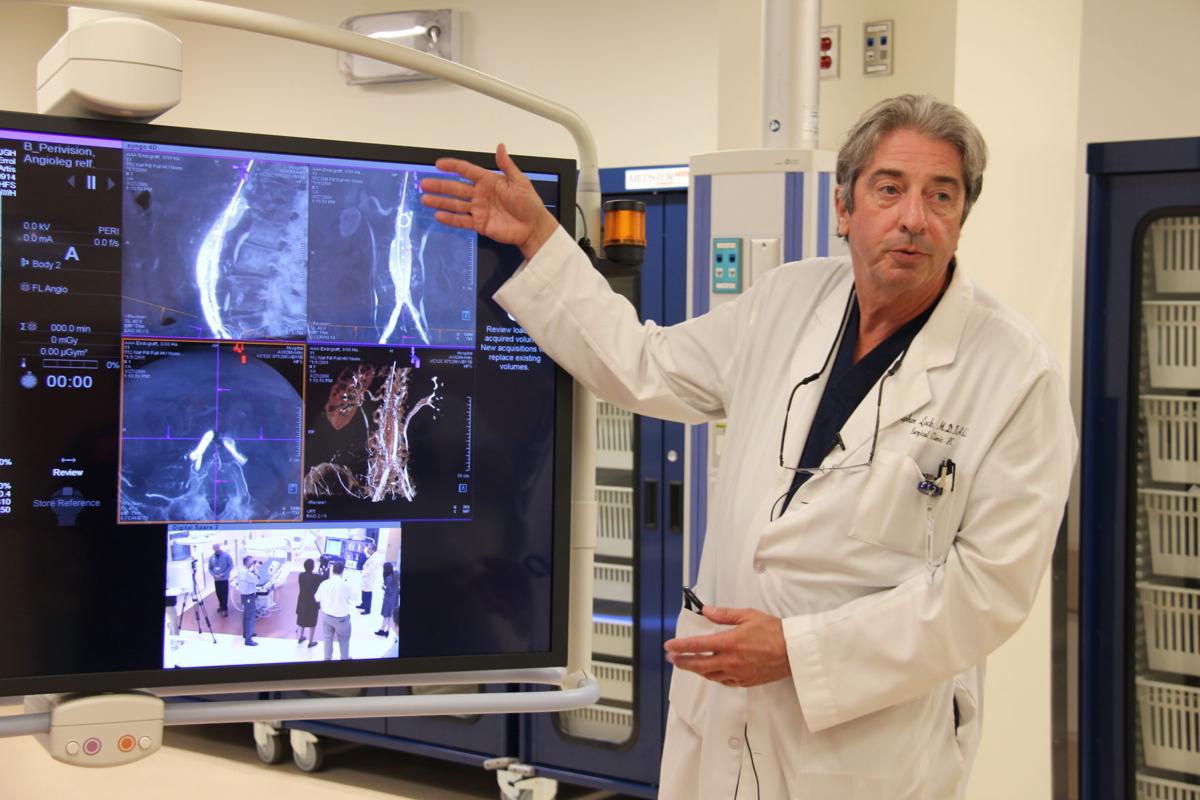 While magnetite is known to be present in the normal brain and to accumulate with age, evidence has also suggested it may play a role in neurodegenerative disorders like Alzheimer's disease.

"The ability to measure and localize magnetite in the living brain will allow new studies of its role in both the normal brain and in neurodegenerative disease," says David Cohen, Ph.D., of the Martinos Center, corresponding author of the report published in Human Brain Mapping.

"Studies could investigate whether the amount of magnetite in the hippocampal region could predict the development of Alzheimer's disease and whether treatments that influence magnetite could alter disease progression."

Cohen was the first to measure the magnetic fields generated by currents within the brain when he was at the University of Illinois in 1968. After he moved to the Massachusetts Institute of Technology in 1969, the development of highly sensitive magnetic detectors – along with the availability of a room well shielded from external magnetic fields – significantly improved detection of the magnetic fields produced by the brain, as well as the heart and lungs.

Then, MEG has developed into a valuable tool for research – particularly for its ability to precisely measure when a brain signal occurs, in contrast to functional MRI that can reveal where it takes place – and guide surgical treatment of brain tumors and epilepsy.

While magnetite particles were first reported in the human brain in 1992 until now their presence could only be studied in post-mortem brains. Previous studies found higher levels of magnetite in the brains of older individuals – implying age-associated accumulation of the particles – and suggested that magnetite may play a role in neurodegenerative diseases.

For example, magnetite particles have been associated with the characteristic plaques and tangles in the brains of patients with Alzheimer's disease. The current study came out of Cohen's investigation of MEG signals produced by direct current (dc) magnetic fields, rather than the better understood alternating current fields.

The earliest dcMEG mapping studies found only a single source of dc magnetic fields of the head, produced when healthy hair follicles over the scalp were lightly pressed. The availability of an advanced dcMEG system at the Martinos Center has allowed the detection of new phenomena, including for the first time, fields produced by magnetic material within the head.

This observation led Cohen, who joined the Martinos Center in 2001 and lead author Sheraz Khan, Ph.D., to investigate the ability of dcMEG to measure the amount and the location of magnetite in the brains of healthy volunteers.

The study enrolled 11 male participants aged 19 to 89 – all with little or no hair, to avoid interference from the hair-follicle signal – who underwent an initial baseline dcMEG scan before being placed in a powerful MRI scanner, both to acquire an MR image and to magnetize any magnetite particles within their brains.

A second dcMEG scan taken several minutes later revealed changes in the magnetic field that reflect the size and shape of magnetite particles, as well as other factors. Alignment of the MEG and MRI images allowed precise localization of the magnetic signals.

The results found the greater accumulation of magnetite in the brains of the oldest volunteers, primarily in and around the hippocampus – the structure in which memories are encoded – replicating the findings of post-mortem studies.

The rate at which the magnetic signal dissipated, which could reflect the size of magnetite particles, was measured by subsequent dcMEG scans taken from hours to several days later. The authors note that this new tool will be valuable for determining whether and how magnetite can be used in the diagnosis and potentially the treatment of Alzheimer's disease and other disorders.

Lead author Khan, a Martinos faculty member and instructor in Radiology at Harvard Medical School (HMS), says, "While this new tool is now ready to be applied in studies of patients with neurodegenerative diseases, several improvements – such as a new magnet, specifically built for this purpose – will be required to produce the precise measurements required for accurate diagnosis."

Cohen, an associate professor of Radiology at HMS and a visiting scientist at MIT, adds, "The ability to accurately measure the increase of magnetite particles and their location in the brains of individuals with Alzheimer's and other disorders, could provide important clues to disease progression and clinical care."