Metabolic And Functional In Adolescent Brain By PET/CT 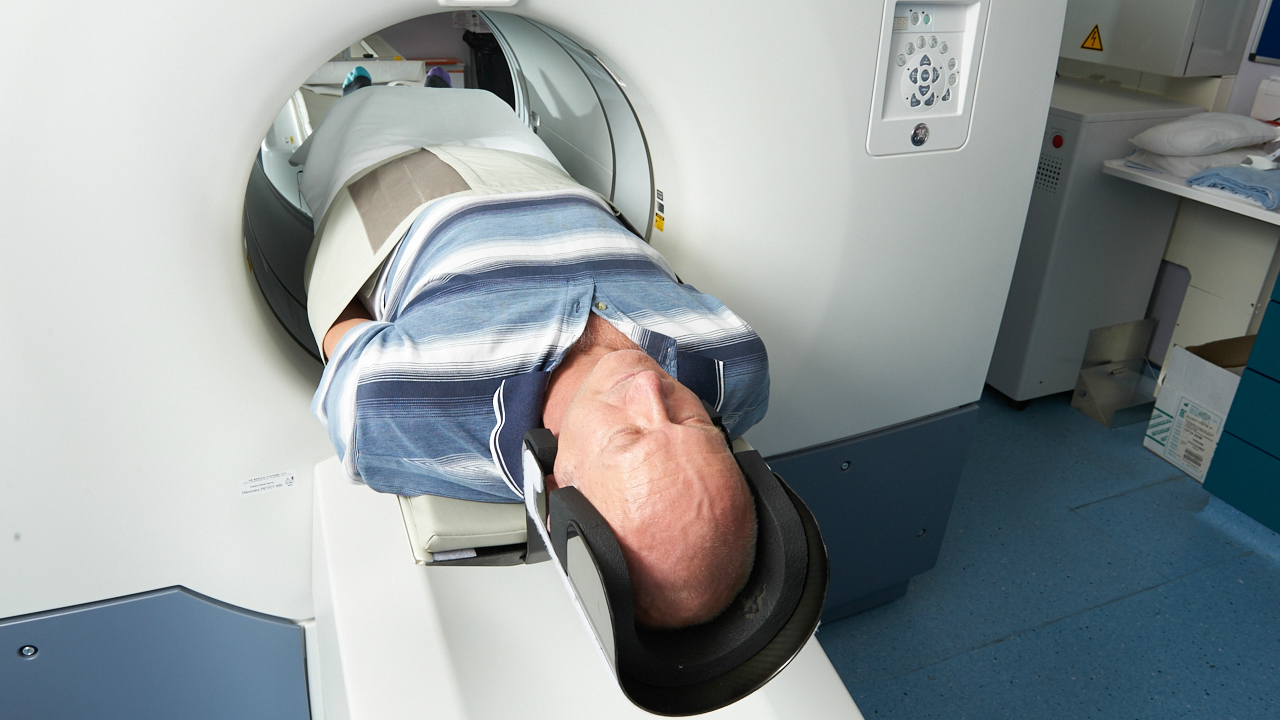 Because of vulnerability caused by the un-mature status of brain development; the adolescent population is at high risk for the development of various mental health problems; such as uncontrolled violence, depression, and drug abuse. It is important to explore metabolic changes and changes of receptors or neurotransmission pathways during brain development and maturation process in the adolescent population.
Brain development and maturation in adolescence is a complex process with active changes in metabolic and neurotransmission pathways. Positron emission tomography (PET) is a useful imaging modality for tracking metabolic and functional changes in the adolescent brain. In this study, changes in glucose metabolism; expression of vesicular monoamine transporter 2 and dopamine transporter during adolescent brain development in investigated with PET/CT.
A longitudinal PET/CT study of age-dependent changes of VMAT2, DAT and glucose metabolism in the adolescent brain conducted in a group of Wistar rats (n = 6) post sequential intravenous injection of 18F-PF-(+)-DTBZ, 11C-CFT, and 18F-FDG, respectively. PET acquisition was performed at 2, 4, 9, and 12 months of age. Radiotracer uptake in different brain regions, including the striatum; cerebellum, and hippocampus; quantified and recorded as Standardized uptake value (SUV) and striatal specific uptake ratio (SUVR: SUV in brain regions/SUV in the cerebellum).

Age-dependent increases of striatal of 18F-FDG, 18F-PF-(+)-DTBZ, and 11C-CFT; uptake detected in rats from 2 to 4 month of age; demonstrating striatal development presents over the first 4 months of age. In conclusion, Four months of age can consider a safe threshold to launch brain; disease studies for the exclusion of confusion of continuing tissue development. These findings support further investigation of age-dependent changes in expression of DAT, VMAT2; and glucose metabolism for their potential use as a new imaging biomarker for the study of brain development and functional maturation.