Kids With Brain Tumors if Treated With Proton Therapy 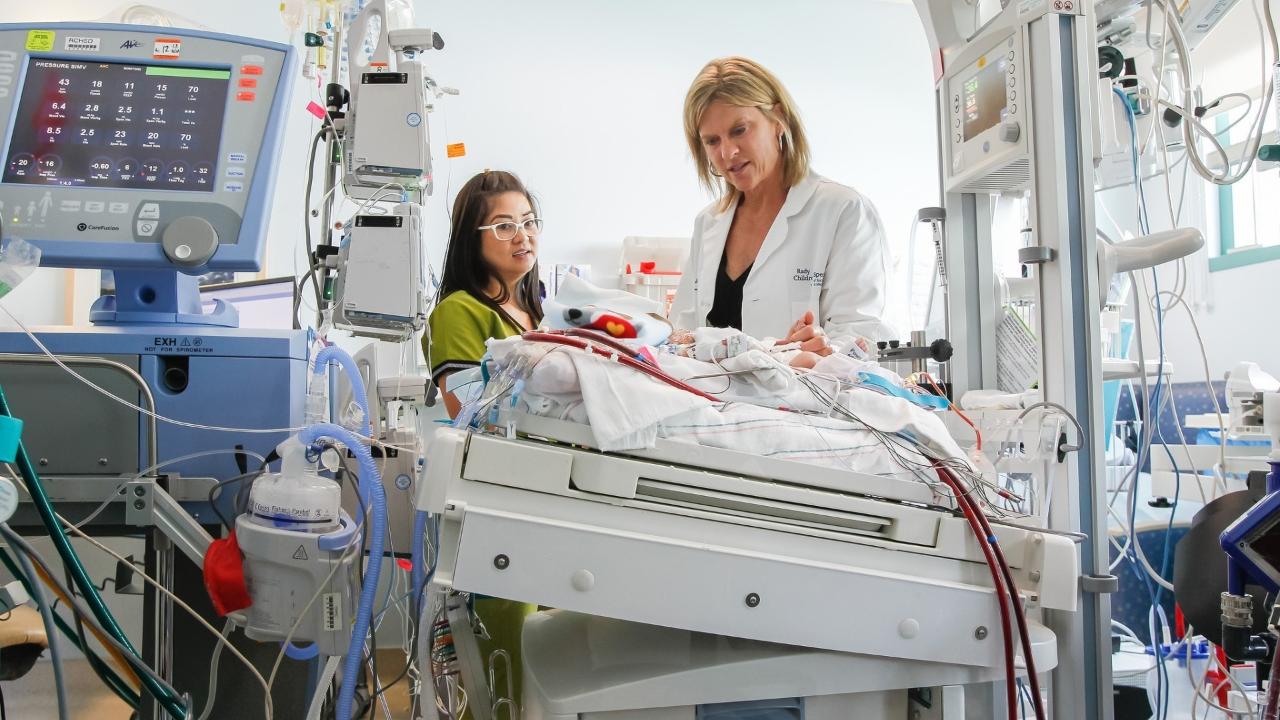 A comparison of three types of radiotherapy for children’s brain tumours suggests that a type of proton therapy called pencil beam scanning offers the best hope of preserving cognitive functions. The study, presented at the ESTRO 38 conference, shows that this new form of radiotherapy delivers the lowest doses of radiation to the temporal lobes and hippocampus, areas of the brain important in functions like memory.

The study was presented by Laura Toussaint, a Ph.D. student at the department of Medical Physics, Aarhus University Hospital, Denmark. She said: “Brain tumours are the second most common type of cancer in children. Survival rates have increased in recent decades and currently 75% of children diagnosed with a brain tumour will be alive five years later.

“Alongside surgery and chemotherapy, radiotherapy plays an important role in treating brain tumours in children; but we need to protect children’s developing brains from any unnecessary radiation. The more we learn about how to effectively target brain tumours while minimising the dose to other parts of the brain; the better we can preserve children’s cognitive abilities and quality of life after treatment.”

Ms Toussaint and her colleagues carried out detailed studies of ten different children treated for brain tumours. Each child had been diagnosed with a type of cancer called craniopharyngioma; centrally located in their brain. For each child, they planned treatments with each of the three types of radiotherapy: volumetric modulated arc therapy (VMAT); double scattering proton therapy (DSPT) or pencil beam scanning proton therapy (PBS).

All three are advance radiotherapy treatments but DSPT and PBS are both types of proton therapy; which research suggests is better at targeting the tumour more precisely while sparing the surrounding tissues. However; they require expensive specific equipment; which is not yet available in all hospital. PBS is an especially precise form of radiotherapy that delivers treatment via a very narrow proton beam.

Previous research has shown that radiation doses to particular areas of the brain, including the temporal lobes and hippocampus, have an impact on children’s cognitive outcomes; specifically in memory functions. Ms Toussaint and her colleagues used these existing data to select 30 structures in the children’s brains to study.
The researchers used CT and MRI scans to precisely locate the structures in each of the children’s brains. Then they compared the three treatment plans for each child to see which type of treatment was better at sparing those 30 structures from radiation; categorising the dose to each structure as high, medium or low.