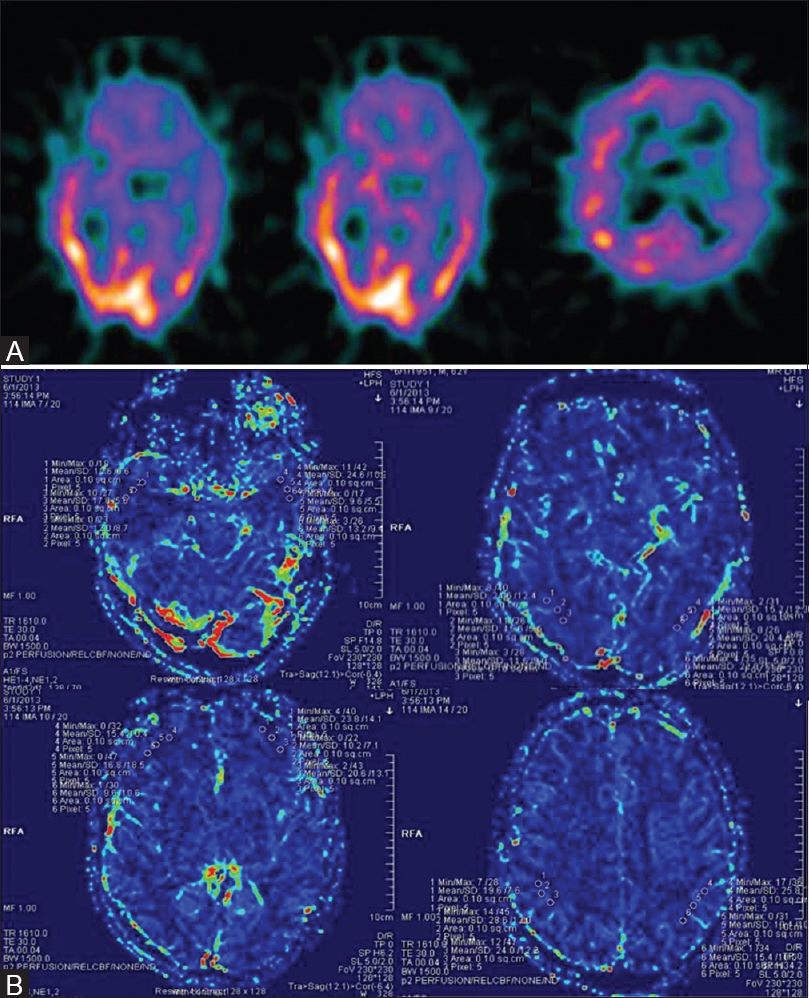 The GnRH-R plays a crucial role in several diseases and it is located within and outside the brain. Beside the CNS, the GnRH-R is also expressed in the Hypothalamus–pituitary–gonadal axis (HPG axis) (e.g. breast, endometrium, ovary, and prostate) and tumors derived from these tissues.

In addition, GnRH-R are found in other sites, such as: kidney, liver and heart. Our aim was to target the GnRH-R in the CNS by SPECT imaging since quantifying GnRH-R expression will give valuable information for diagnosis, treatment, and pathophysiology. We have previously disclosed the radiolabelling of Compound-1using an acylation-Finkelstein approach in 80% analytical RCY and 17% isolated yield.

This gave us a straightforward access to the radioiodinated compound which is in compliance with requirements for radiolabelling. The affinity to the GnRH-R was evaluated in a competitive binding assay. Compound-1showed nanomolar (nM) affinity (Ki = 82 nM) to the GnRH-R compared to the reference compound WAY207024.

The stability of alpha-halogenated Compound-1 was a concern due to its reactivity and could therefore not be suitable for physiological conditions. However, literature findings showed precedence for assessment of such compounds (SD6 and S70254) with alpha-halogenated amides labeled with 125.

We have used a simple, robust and high-yielding procedure to radiolabel an alpha-halogenated bioactive compound with high radiochemical yield. Literature findings showed similar alpha-halogenated compounds suitable for in vivo evaluations.

The compound was found to possess the affinity for the gonadotropin-releasing hormone-receptor in a competition dependent inhibition study. Furthermore, liquid chromatography-mass spectrometry analysis in saline, human and rat serum resulted in 46%, 52%, and 44% stability after incubation for 1 h respectively. In addition, rat brain single photon emission computed tomography and biodistribution studies gave further insight into the nature of the compound as a radiotracer.