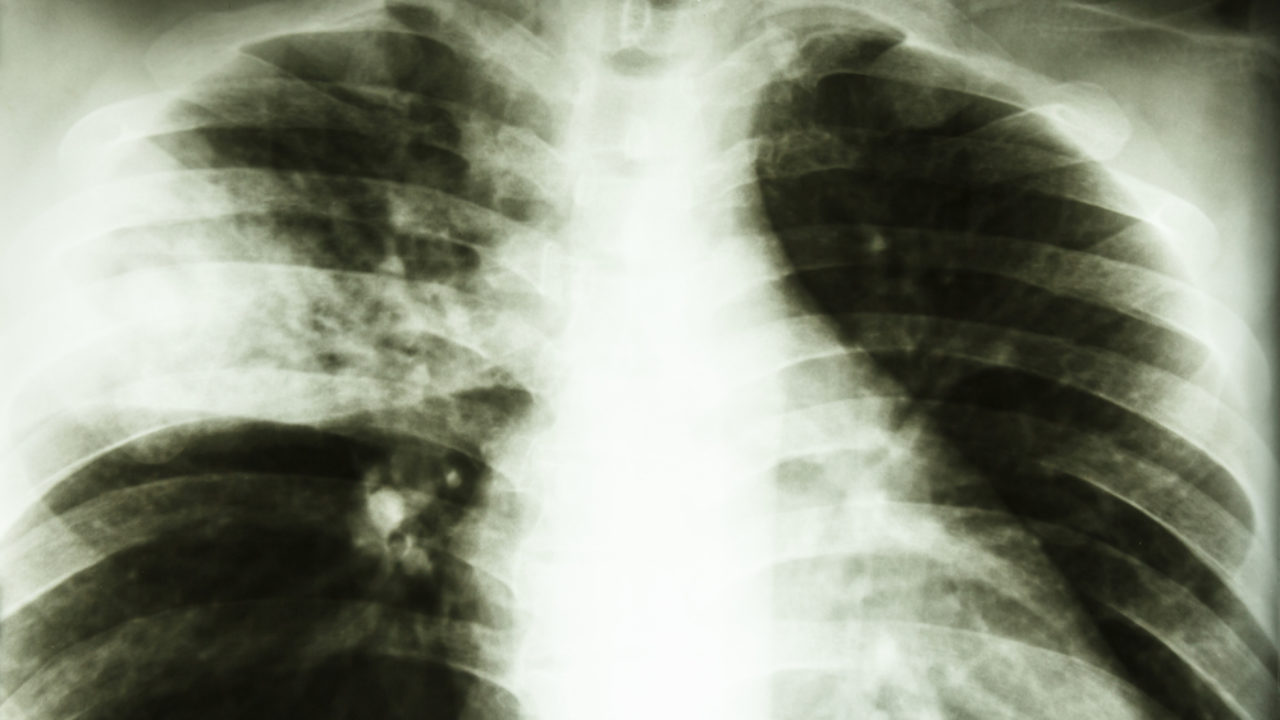 The researches find that the The most frequently performed imaging exam in medicine “the chest X-ray” holds ‘hidden’ prognostic information that can be harvested with artificial intelligence (AI), according to a study by scientists at Massachusetts General Hospital (MGH). The findings of this study; to be publish in the issue of JAMA Network Open, could help to identify patients most likely to benefit from screening and preventive medicine for heart disease; lung cancer and other conditions.

AI technology automates many aspects of our daily lives, such as your smartphone’s speech-recognition function; photo tagging on social media; and self-driving cars.  AI is also responsible for major advances in medicine; for example, several groups have applied AI to automate diagnosis of chest X-rays for detection of pneumonia and tuberculosis.

If this technology can make diagnoses; asked radiologist Michael Lu, MD, MPH, could it also identify people at high risk for future heart attack, lung cancer, or death? Lu; who is director of research for the MGH Division of Cardiovascular Imaging and assistant professor of Radiology at Harvard Medical School; and his colleagues developed a convolutional neural network, a state-of-the-art AI tool for analyzing visual information; called CXR-risk.

CXR-risk is traine by having the network analyze more than 85,000 chest X-rays from 42,000 subjects who took part in an earlier clinical trial. Each image was paired with a key piece of data: Did the person die over a 12-year period? The goal was for CXR-risk to learn the features or combinations of features on a chest X-ray image that best predict health and mortality.

Next, Lu and colleagues tested CXR-risk using chest X-rays for 16,000 patients from two earlier clinical trials. They found that 53% of people the neural network identified as “very high risk” died over 12 years; compared to fewer than 4% of those that CXR-risk labeled as “very low risk.” The study found that CXR-risk provided information that predicts long-term mortality; independent of radiologists’ readings of the x-rays and other factors, such as age and smoking status.

Lu believes this new tool will be even more accurate when combined with other risk factors; such as genetics and smoking status. Early identification of at-risk patients could get more into preventive and treatment programs. “This is a new way to extract prognostic information from everyday diagnostic tests,” says Lu. “It’s information that’s already there that we’re not using, that could improve people’s health.”