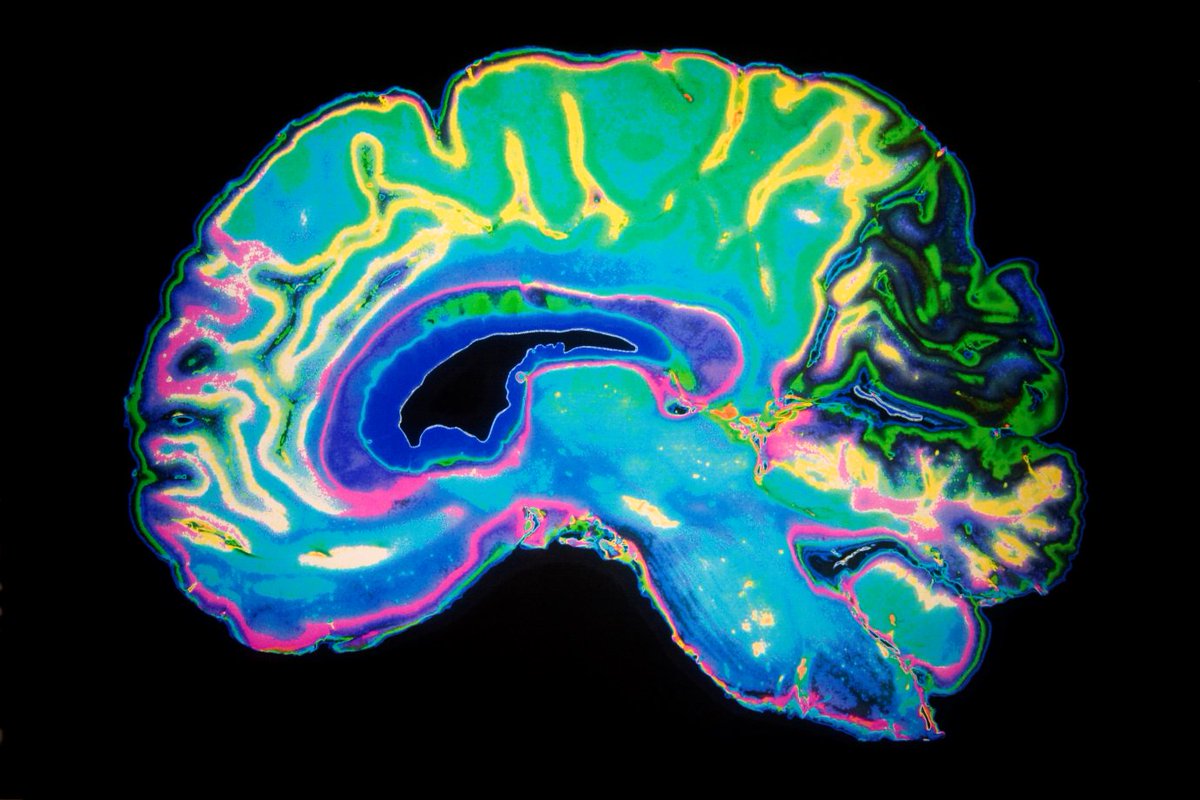 Autism spectrum disorders (ASDs) are neurodevelopmental disorders characterized by communication disorders, altered social interactions, and sensory and behavioral abnormalities. Research in genetics and brain imaging suggests that abnormalities in the development of the brain concerning, in particular, the formation of neural networks and the functioning of synapses could be involved in the onset of ASD

In recent years, neuroimaging studies have shown that people with ASDs have abnormalities in the functioning of certain brain areas known to be responsible for processing emotions, language, and social skills.

Research on the brain connectivity of people with ASD has shown in particular a lack of "long-distance" connections and an increase in "short-distance" connectivity. These results form the basis for the development of a theoretical model for understanding ASDs, according to the lack of social attention and information processing observed (difficulty in understanding a situation as a whole, attention to certain details) is explained by a saturation of information by the brain connected to the increase in neural connectivity between adjacent brain areas.

However, Prof. Josselin Houenou, Professor of Psychiatry at UPEC, researcher at Inserm, practitioner at the Henri Mondor University Hospitals, AP-HP, and final author of the study published in  Brain , explains: "The model is based on the study of heterogeneous pediatric populations, including autistic children of varying ages and symptomatology, and on non-specific neuroimaging methods which do not provide reliable measurement of short-distance connectivity. "

In order to test the current model, the authors of the study used an innovation designed by Miguel Gevara, Jean-François Mangin and Cyril Poupon at NeuroSpin, namely an atlas specifically covering tractographic analysis of 63 "short-distance" connections from images obtained by diffusion MRI (dMRI).

The dMRI demonstrates in vivo bundles of white matter in the brain by measuring the diffusion of water molecules, especially along axons. Tractography can be used to reconstruct the paths of the nerve fiber bundles represented in the form of a tractogram.

The authors were able to study the links between "short-distance" connectivity and social cognition in a homogeneous adult population of persons with ASDs from the InFoR-Autism cohort * (27 persons with ASDs without intellectual disabilities and 31 control persons), which provides one of the richest databases per patient and control.

"The significance of the InFoR-Autism * cohort lies in the great richness of the data collected for each subject included. We were able to link to the neuroimaging results obtained with social cognition scores, measuring social ability, empathy, social motivation, etc. , "recalls Dr. Marc-Antoine d'Albis, Henri Mondor Hospital, Inserm U955, first author of the study.

These preliminary results are in stark contrast to the current theoretical model according to the lack of social attention and information processing in people with ASDs is due to an increase in neural connectivity between adjacent brain areas.

They need to be confirmed by studies conducted in children with ASDs, as Prof. Houenou explains, "These results are preliminary but they suggest that these short-distance connectivity abnormalities may be involved in some of the social cognitive deficits present in autistic subjects.  It is now necessary to conduct similar studies in children to confirm the results obtained in adults. Pediatric cohorts are necessary for studies in children of various ages -and therefore brain maturation- and this implies taking into account a much larger population of subjects."

"If these initial conclusions are confirmed, it would be possible to consider the development of new therapeutic approaches for deficits in social cognition. For example, transcranial magnetic stimulation could be explored because brain connectivity between adjacent areas is located on the surface of the brain. "