8F-FDG PET/CT On The Management Of Gynecologic Cancers 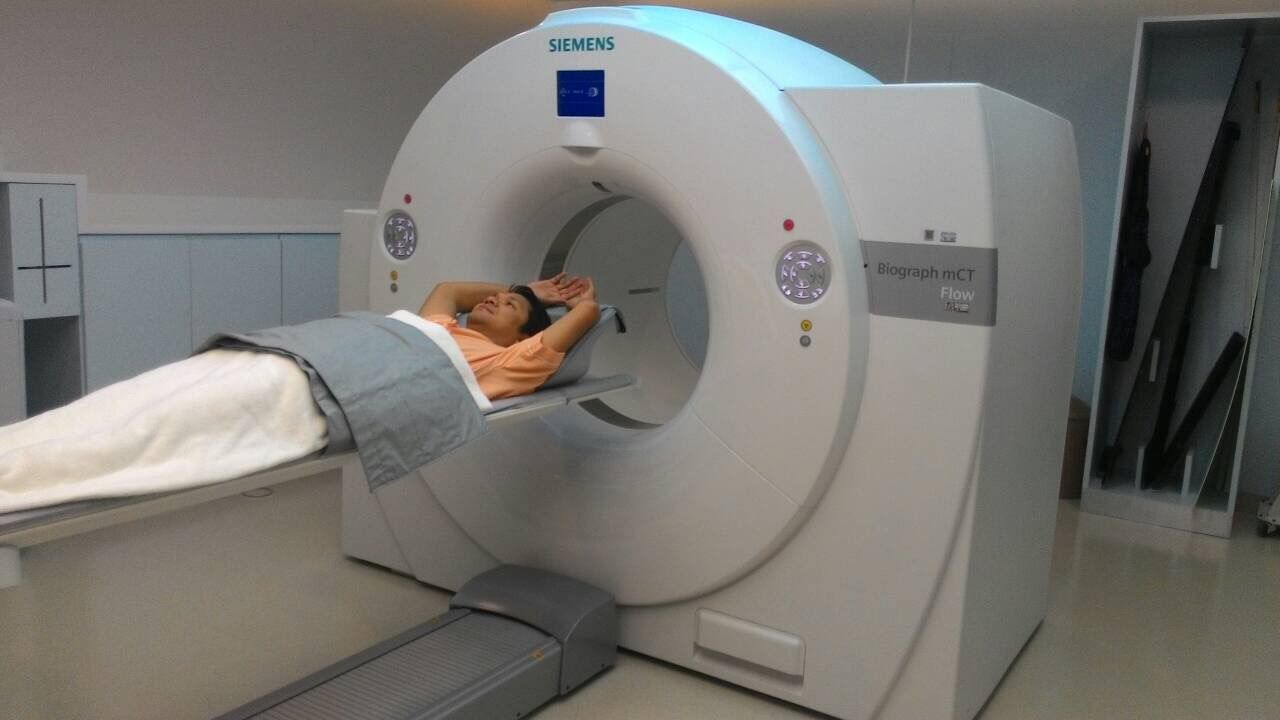 The detection rate of gynecologic malignancies is increasing every year; mortality associated with gynecological cancers is high mainly due to detection of disease at an advanced stage. Endometrial cancer is the most common malignancy of the female reproductive system. Ovarian cancer ranks as the fifth highest cause of cancer-related death among women and in some countries with higher prevalence and mortality in developing countries.
Endometrial cancer is the 5th most common cancer in women after breast; colorectal, thyroid and lymphoma and is the most common gynecological malignancy affecting Jordanian females. There 121 (4.5% of female cancers) new endometrial cancer cases diagnosed in 2013 according to the National Cancer Registry.  Ovarian Cancer is the seventh most common cancer affecting females in Jordan; there were 87 (23.3% of female cancers) cases in the year 2013; in addition, there were 50 new cases of cervical cancer in 2013 (1.5% of female cancers) according to National Cancer Registry.

FIGO staging system relies mainly on clinical findings including physical examination, cystoscopy, proctoscopy, colposcopy, and biopsy results. Diagnostic imaging, though not endorsed by FIGO; is increasingly used to assess lymph node status and look for distant metastases or evidence of local disease extent. Although lymphadenopathy is not includes in the FIGO staging system, it is considered a major factor in selecting the treatment plan at initial staging because nodal involvement is considered the best prognostic indicator in patients with gynecologic malignancies.
18F-FDG PET/CT has been recently endorsed by the National Comprehensive Cancer Network (NCCN) practice guidelines for cervical and endometrial cancer workup. Nevertheless, the lack of consensus guidelines on pre-treatment; abdominopelvic imaging for endometrial cancer reflects the diversity in practice among institutions worldwide. At KHCC the role of 18F-FDG PET/CT is recognizing as a powerful tool in oncologic imaging; it is currently employ as the mainstay of diagnostic imaging in several cancers such as lung cancers and lymphomas.
The utilization of 18F-FDG PET/CT in gynecologic malignancies is increasingly applies and its value in clinical practice at KHCC is widely accepting among our clinicians. Moreover, there is a growing body of evidence supporting the use of 18F-FDG PET/CT in the diagnostic workup of patients with gynecologic malignancies. Therefore, many radiation oncologists currently incorporate 18F-FDG PET/CT in external-beam radiotherapy planning by modifying the treatment field.

This particular clinical scenario is face frequently in clinical practice and is not adequately explore in literature. At King Hussein Cancer Center (KHCC) in Amman, Jordan we integrate 18F-FDG PET/CT findings in the process of defining treatment intent and refining radiotherapy plans of high-risk patients, patients with locally advanced disease and in patients with equivocal lymph node status or suspicious distant metastatic disease on conventional workup.