Zapping The Brains Of People Over The Age Of 60 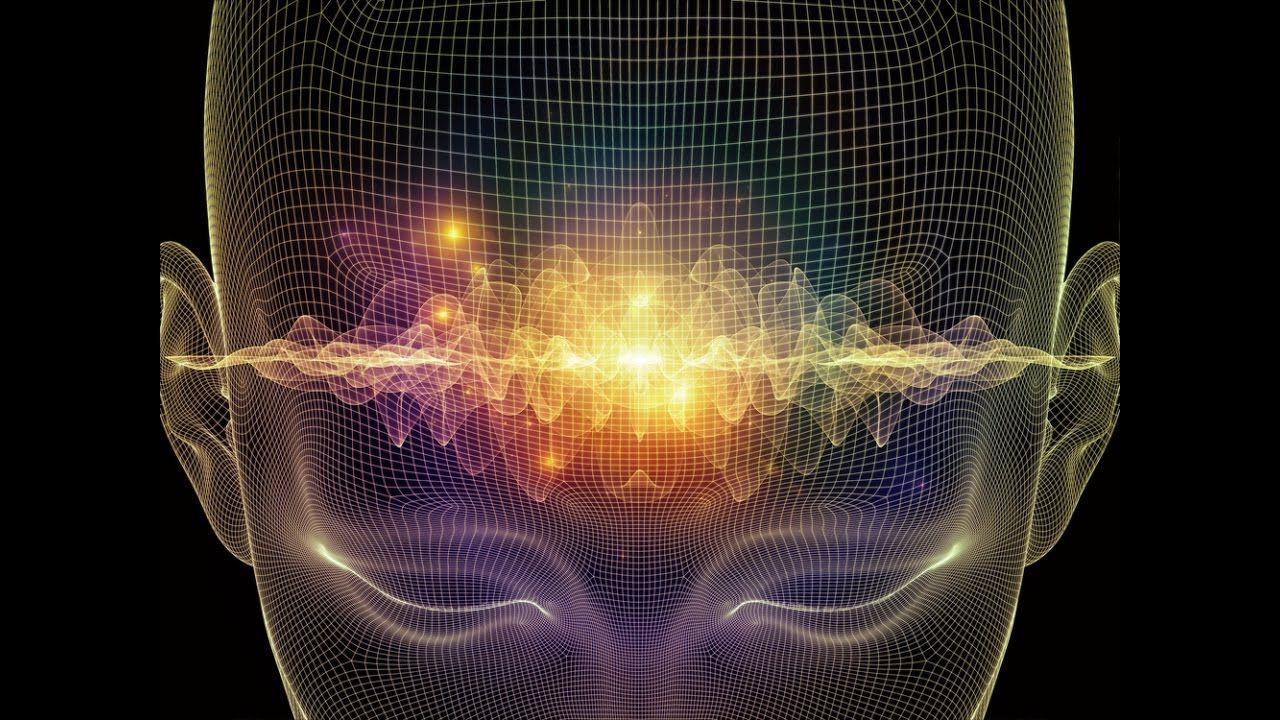 Sensory and movement disturbances have also reported, including imbalance, tremors, vertigo, dizziness; electric-shock-like experiences in the brain, often described by people who have them as “brain zaps“. A new study has shown that zapping the brains of people over the age of 60 can help improve their memory; cognitive functions to function as if they were in their 20s. This study could pave the way for research in age-related dementias such as Alzheimer’s disease. The results of the study titled, “Working memory revived in older adults by synchronizing rhythmic brain circuits.

The team of researchers found that in older people these electric stimulations; could help boost memory that stays on for nearly an hour after the stimulation. Reinhart says that more research is necessary before this theory can formally tested on humans. They said that the stimulation would administered to the individual via a tightly fit cap that would also monitor the brain waves of the user.
The electrical current would feel like a slight tingling and itching before it is gone by 30 seconds. The feeling on the skin thereafter is not perceptible. The current can then help improve the neural communication between the cortex in the front and the temporal cortex on the left side of the brain. With age, there is a desynchronization between the two regions. As the connections are re-established, the memory and cognitive powers are boosted, says Reinhart.

Part of this study involved 42 participants in their 20s and another part of the study included 42 participants aged between 60 and 76 years. At baseline, their working memories tested using a computer simulated test. As expected, the older participants fared worse than the younger ones at the test. The test was repeated during the brain stimulation and 25 minutes after the stimulation.

They tested another group of 28 participants over the age of 62 and noted that they showed similar benefits to the treatment. They noted that the older participants’ performance improved for around 50 minutes after the stimulation ended. Reinhart says that the improvement may last for up to 5 hours or more; as evidenced by previous research.

A lot more research needs to be done to answer that question (whether the effects are long term). Still, it’s pretty exciting to think that we might able to just apply this stimulation and sync up your brain rhythms in a way that could sustain themselves on their own, providing a lasting boost in cognition.