The Neuronal Death In ALS patients 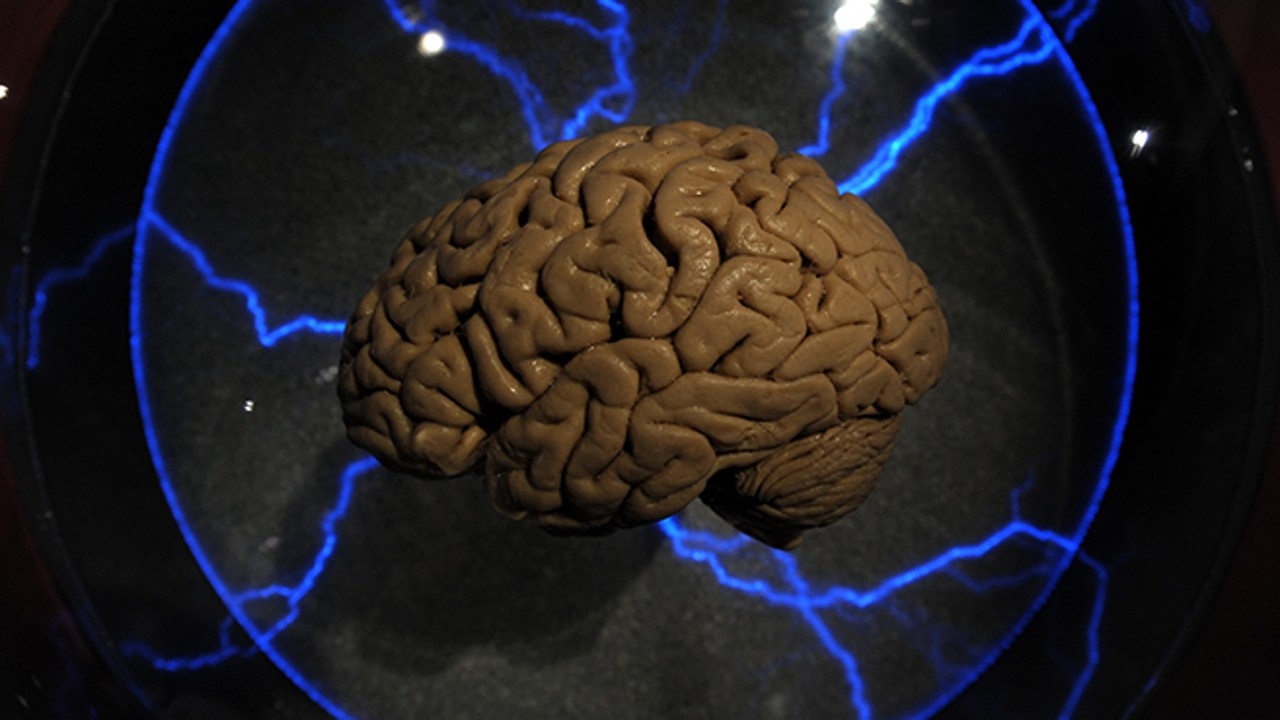 Amyotrophic lateral sclerosis (ALS) is an incurable disease of the central nervous system. In most cases, ALS is fatal within a short period following diagnosis. However, people sometimes live with the disease for decades; as did the astrophysicist Steven Hawking. What happens in the body of an ALS patient?.
During the course of the disease, motor neurons gradually die. As ALS progresses; patients increasingly suffer from muscle weakness and paralysis; which leads to speech, movement and swallowing disorders, and severe restrictions in daily life.

The Behavior of certain proteins

Which processes lead to neuronal death? This is not yet fully understood, but the research that changes in the behavior of certain proteins are directly related to ALS. One of these proteins is the RNA-binding protein FUS (Fused in Sarcoma); which plays a crucial role within cells since it regulates genetic messengers and participates in the interaction of different proteins. Mutations in FUS cause FUS to deposit and aggregate in the cytoplasm, causing one of the most aggressive forms of ALS.

“Mislocalised FUS overwhelms the protein degradation machinery, causing FUS to accumulate within the cytoplasm. This triggers a vicious circle that further hampers the cellular protein quality control systems responsible for the maintenance of protein homeostasis. This is why they that enhancing autophagy could also ameliorate the observed RNA-binding phenotypes”.

The Sterneckert group will now investigate the extent to which enhancing autophagy is a possible therapeutic approach for ALS patients. A further goal of their research is to use RNA-binding proteins in patient samples as biomarkers for the disease.

The scientists’ results are in the renowned scientific journal; Acta Neuropathologica. Their research by TUD / CRTD, etc. It was conducted in cooperation with universities and research institutes across Europe and the US (Pittsburgh, San Francisco). In addition, it was supported by the Center for Molecular and Cellular Bioengineering (CMCB) at TUD.

Jared Sterneckert and his team use induced pluripotent stem cells (iPS cells) to investigate neurodegenerative diseases, such as ALS and Parkinson’s disease. They conduct their studies at the CRTD; where top researchers from more than 30 countries are deciphering the principles of cell and tissue regeneration for disease diagnosis and treatment.
The CRTD links the laboratory with the clinic; connects scientists with physicians, and uses expertise in stem cell research, genome editing, and tissue regeneration – all for one goal; curing neurodegenerative diseases such as ALS, Alzheimer’s and Parkinson’s disease, haematological diseases such as leukaemia, metabolic diseases such as diabetes, as well as eye and bone diseases, using novel diagnostic tools and therapies.