The Depressive Symptoms in Huntington’s Disease 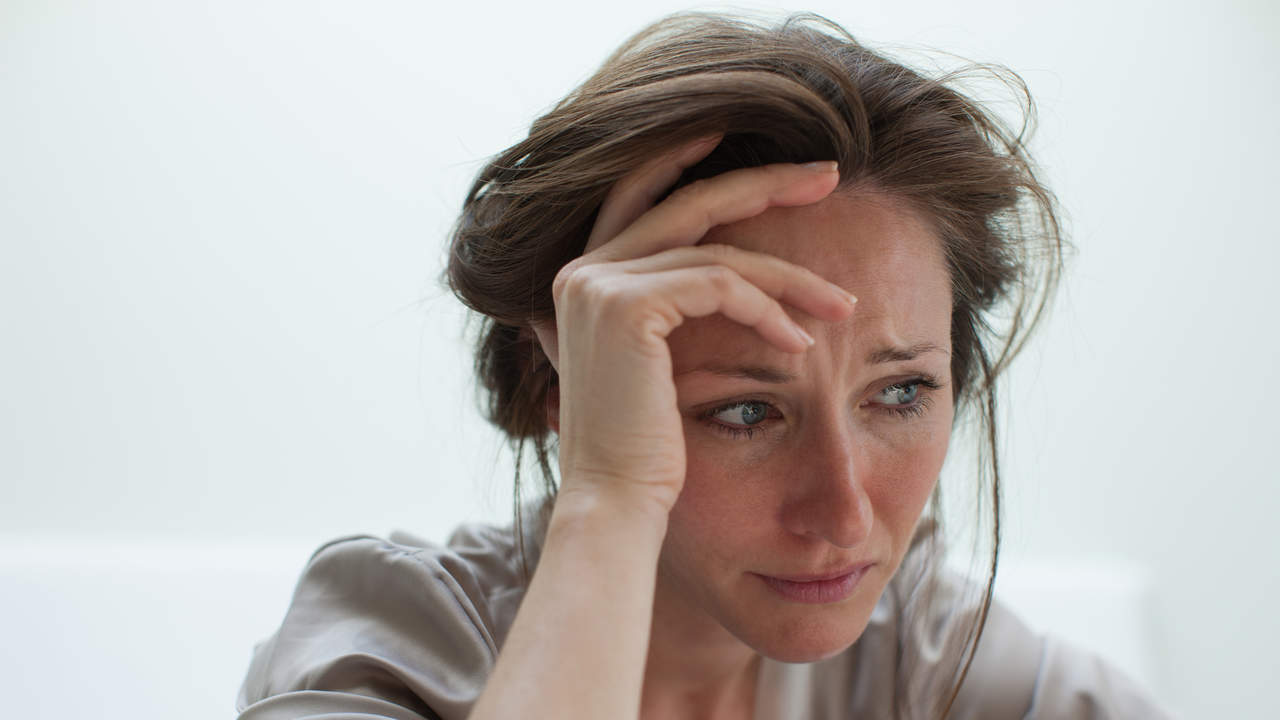 The researches find that the depression symptoms; even in early stages before the apparition of the typical motor symptoms of the disease. An altered function of Cdk5 kinase an essential enzyme in several cell signalling pathways- could explain the physiopathology of the depressive-like behaviour in Huntington’s disease; therefore according to a pre-clinical study in which the UB experts Sílvia Ginés; Verónica Brito, Albert Giralt and Jordi Alberch; from the Faculty of Medicine and Health Sciences and the Institute of Neurosciences of the University of Barcelona (UBNeuro); have taken part.

The results of this study showed that in murine models with the disease; Cdk5 shows a higher activity in two brain regions the nucleus accumbens and the prefrontal cortex- that are associated with anxiety and depression processes. “However; the next step to determine was to figure out how this alteration in Cdk5 could impact these depressive-like processes;” notes Sílvia Ginés, also member of IDIBAPS and the Network Center for Biomedical Research in Neurodegenerative Diseases (CIBERNED).

In this context; the experts wanted to evaluate if a reduction of the function of Cdk5 kinase could have therapeutical benefits in the treatment of depression in Huntington’s. In murine models; the depression phenotype is shown previously to the apparition of the typical cognitive and motor symptoms; that is, before neuronal degeneration.

Conclusions of the new study reveal that hyperfunction of Cdk5 kinase alters the signalling pathway of DARPP-32/β-adducin specifically in the nucleus accumbens brain region. This pathway has a distinguished function in the dopaminergic signalling and stability of dendritic spine cytoskeleton so that it can induce the loss of these compounds.

According to the authors, the molecular pathways related to depressive-like behaviour in Huntington’s disease can be different from the ; typical major depression. This would explain why conventional; anti-depression treatments  collectors of serotonin or monoamine have little effect or can even worsen motor symptoms in the people with Huntington’s. Would Cdk5 inhibitors prevent depressive phenotypes from appearing? Since Cdk5 kinase takes part in several cell processes; it would not be useful to use it as a direct therapeutic target.