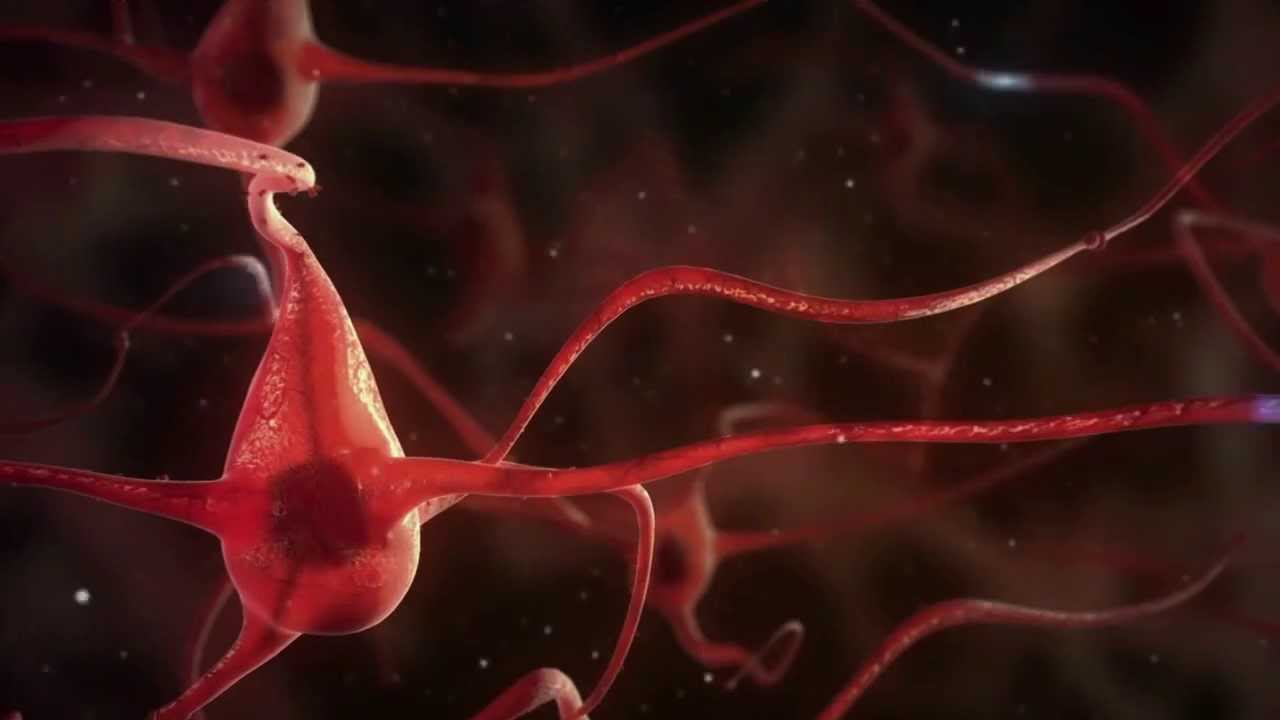 The two primary hallmarks of Alzheimer’s disease are clumps of sticky amyloid-beta (Aβ); protein fragments known as amyloid plaques and neurofibrillary tangles of a protein called tau. Abnormal accumulations of both proteins are needed to drive the death of brain cells, or neurons. But scientists still have a lot to learn about how amyloid impacts tau to promote widespread neurotoxicity; which destroys cognitive abilities like thinking; remembering and reasoning in patients with Alzheimer’s.

The research introduces a new twist on the traditional view that adding phosphates to tau (known as phosphorylation); is the most important early event in tau’s detachment from brain cell-supporting microtubules and its subsequent build-up into neurofibrillary tangles. These toxic tau tangles disrupt brain cells’ ability to communicate; eventually killing them. They identified for the first time that cofilin binds to microtubules at the expense of tau essentially kicking tau off the microtubules and interfering with tau-induced microtubule assembly.

And that promotes tauopathy, the aggregation of tau seen in neurofibrillary tangles. Without microtubules, axons and dendrites could not assemble and maintain the elaborate; so rapidly changing shapes needed for neural network communication or signaling. Microtubules also function as highly active railways, transporting proteins, energy-producing mitochondria; organelles and other materials from the body of the brain cell to distant parts connecting it to other cells.

Therefore Tau molecules are like the railroad track ties that stabilize and hold train rails (microtubules) in place. Using a mouse model for early-stage tauopathy, Dr. Kang and his colleagues showed that Aβ-activated cofilin promotes tauopathy by displacing the tau molecules directly binding to microtubules, destabilizes microtubule dynamics, and disrupts synaptic function (neuron signaling); all key factors in Alzheimer’s disease progression. Unactivated cofilin did not.
The researchers also demonstrated that genetically reducing cofilin helped prevent the tau aggregation leading to Alzheimer’s-like brain damage in mice. So “The researcher data suggest that cofilin kicks tau off the microtubules; a process that possibly begins even before tau phosphorylation,” Dr. Kang said. “That’s a bit of a reconfiguration of the canonical model of how the pathway leading to tauopathy works.”
Since cofilin activation is largely regulated by SSH1, an enzyme also activated by Aβ; the researchers propose that inhibiting SSH1 represents a new target for treating Alzheimer’s disease or other tauopathies. Dr. Kang’s laboratory is working with James Leahy, Ph.D., a USF professor of chemistry, and Yu Chen, Ph.D., a USF Health professor of molecular medicine, on refining several SSH1 inhibitors that show preclinical promise as drug candidates.