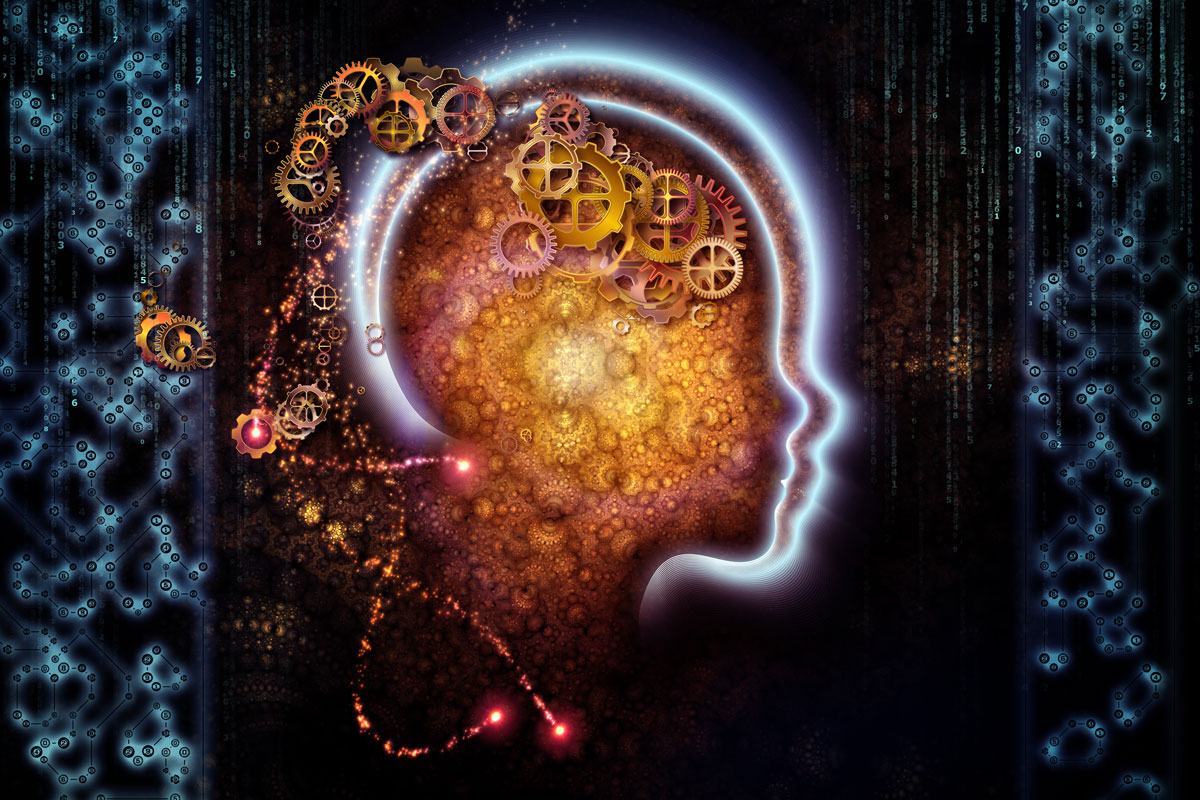 One of the outstanding mysteries of the cerebral cortex is how individual neurons develop the proper synaptic connections to form large-scale, distributed networks

Now, an international team of scientists including researchers from Goethe University and the FIAS has gained novel insights from spontaneously generated patterns of activity by local networks in the early developing visual cortex. Apparently, these form the basis for long-range neural connections that are established through brain activity over the course of cortical development.

These are composed of thousands of neurons and are distributed over millimeters of the cortical surface. In the visual cortex, network activity encodes specific features of the visual scene like the orientation of edges and the direction of object motion.

Early development of networks in the cortex

In their next step, the researchers used this remarkable correspondence of spontaneous and visually evoked network patterns to find out how the interaction of networks developed in the immature brain.

To their surprise, they discovered robust long-range patterns of correlated spontaneous activity prior to eye opening and found that they extended over distances comparable to what was seen in the mature brain.

Confronted with this paradox, the researchers first considered whether the correlated activity patterns could be spreading through chains of local cortical connections, similar to a forest fire.

To test this intriguing possibility, Matthias Kaschube, Professor for Computer Science at Goethe University and Fellow at the Frankfurt Institute for Advanced Studies (FIAS), and his doctoral student Bettina Hein built a computational model of the neural circuitry in the early visual cortex.

They found that by using a set of parameters that are consistent with the organization of local cortical connections, the model could precisely reproduce the patterns of spontaneous long-range correlations they had observed experimentally, without the need for long-range connections.

Taken together, these results suggest that long-range order in the early developing cortex originates from neural activity driven by short-range connections. In other words, local connections build a network activity scaffold.

Following the well-accepted plasticity rule, 'what fires together wires together,' activity mediated by local connections can then guide the subsequent formation of long-range network connections. In a twist of the oft-used phrase, 'think globally, act locally,' developing cortical circuits act locally to achieve global effects.

Future studies will test the prediction that activity-dependent plasticity mechanisms shape the structure of long-range connections based on the instructive activity patterns derived from local cortical connections.