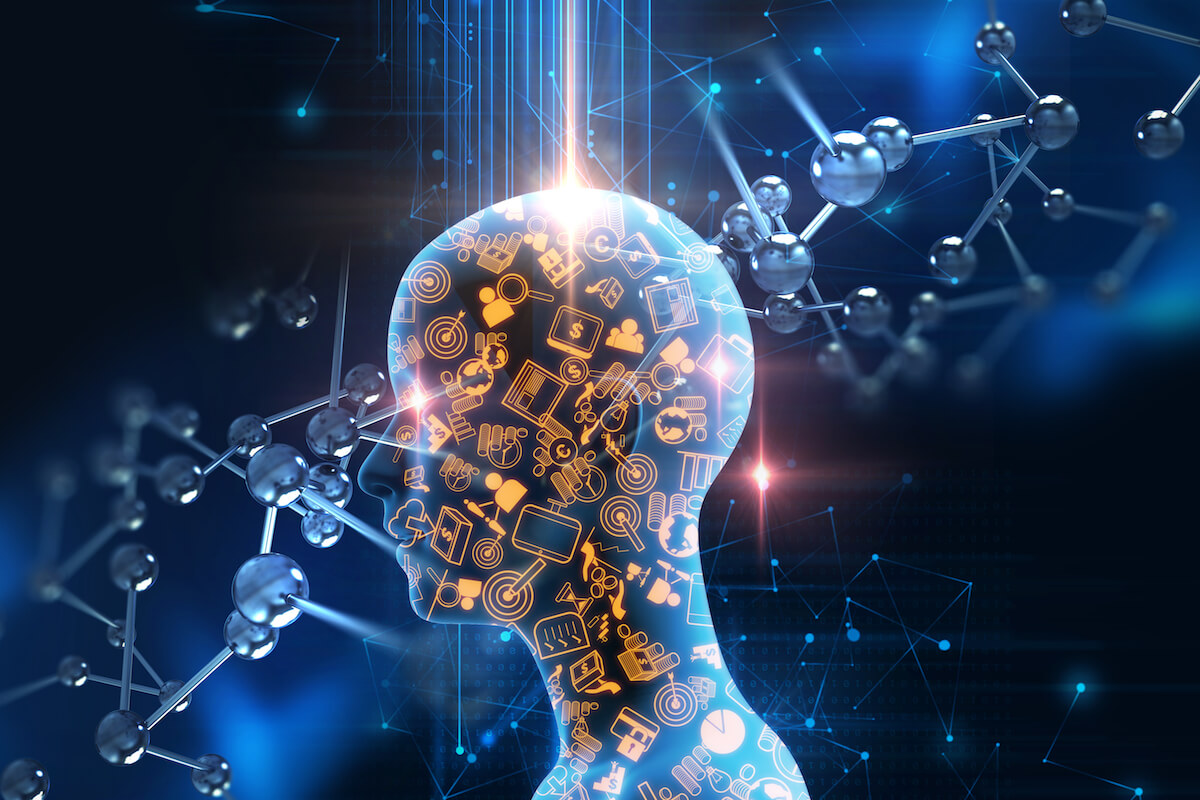 Results from a clinical trial of more than 250 participants with progressive multiple sclerosis (MS) revealed that ibudilast was better than a placebo in slowing down brain shrinkage. The study also showed that the main side effects of ibudilast were gastrointestinal and headaches

"These findings provide a glimmer of hope for people with a form of multiple sclerosis that causes long-term disability but does not have many treatment options," said Walter J. Koroshetz, M.D., director of the NINDS.

Robert J. Fox, M.D., a neurologist at Cleveland Clinic in Ohio, led a team of researchers across 28 clinical sites in a brain imaging study to investigate whether ibudilast was better than placebo in reducing the progression of brain atrophy, or shrinkage, in patients with progressive multiple sclerosis.

In the study, 255 patients were randomized to take up to 10 capsules of ibudilast or placebo per day for 96 weeks. Every six months, the participants underwent MRI brain scans. Dr. Fox's team applied a variety of analysis techniques to the MRI images to assess differences in brain changes between the two groups.

The rate of brain atrophy

The study showed that ibudilast slowed down the rate of brain atrophy compared to placebo. Dr. Fox and his colleagues discovered that there was a difference in brain shrinkage of 0.0009 units of atrophy per year between the two groups, which translates to approximately 2.5 milliliters of brain tissue.

In other words, although both groups experienced atrophy, the brains of the patients in the placebo group shrank on average 2.5 milliliters more over two years compared to the ibudilast group. The whole adult human brain has a volume of approximately 1,350 milliliters. However, it is unknown whether that difference had an effect on symptoms or loss of function.

There was no significant difference between the groups in the number of patients who reported adverse effects. The most common side effects associated with ibudilast were gastrointestinal, including nausea and diarrhea, as well as headaches and depression.

"The trial's results are very encouraging and point towards a potential new therapy to help people with progressive MS," said Dr. Fox. "It also increased our understanding of advanced imaging techniques, so that future studies may require a smaller number of patients followed over a shorter period of time. This leads to increased efficiency of clinical research. These imaging methods may also be relevant to a host of other neurological disorders."

MS occurs when there is a breakdown of myelin, a fatty white substance wrapped around axons, which are long strands that carry messages from and between brain cells. When myelin starts to break down, communication between brain cells slows down, leading to muscle weakness and problems with movement, balance, sensation, and vision.

MS can be relapsing-remitting, in which symptoms occur then disappear for weeks or months and then may reappear, or progressive, which is marked by a gradual decline in function.

The current study was supported by the NeuroNEXT program, an innovative approach to neurological clinical trials that attempts to streamline Phase 2 studies and make them more efficient.

MediciNova donated the active drug and placebo and provided under 10% of the funding for the trial in a cooperative agreement with NINDS. MediciNova also had a representative on the protocol steering committee. There was no confidentiality agreement between the manuscript authors.

Future research will test whether reducing brain shrinkage affects thinking, walking, and other problems in people with MS. In addition, future studies will examine whether ibudilast slows the progression of disability in MS patients.