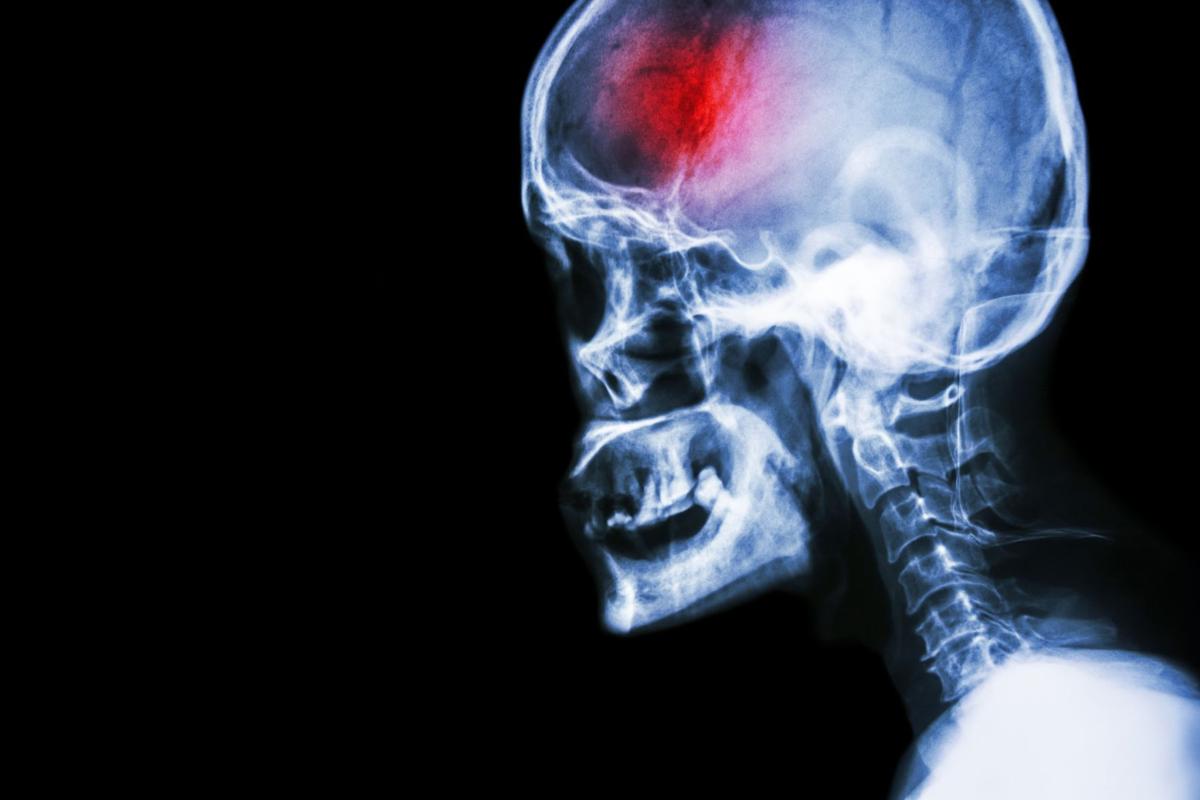 A culturally tailored program used when discharging stroke patients from the hospital helped to lower blood pressure among Hispanic individuals one year later, finds a new study led by researchers at NYU College of Global Public Health. The almost 10 mm Hg reduction in systolic blood pressure measured in this study has been linked to a nearly 40% reduction in the risk of having another stroke in previous studies.

The findings, published in JAMA Neurology, point to a unique approach: teaching patients actionable skills, rather than just knowledge, to help reduce their risk for stroke, and doing so in a culturally appropriate way.

"Our findings show the promise of focusing on skills that people can really use—enhancing communication with their physician, or clarifying their medication regimen—so they feel they can do something to reduce their risk of stroke. By training patients to take ownership of controlling risk factors, this intervention allows the process to be sustainable beyond the health care system," said Bernadette Boden-Albala.

Approximately 200,000 of the 800,000 strokes that occur each year in the United States are recurrent strokes, meaning that the person has already had at least one stroke. Recurrent strokes are particularly fatal and disabling, and disproportionately affect African American and Hispanic individuals.

Previous educational interventions to prevent stroke have largely focused on changing patients' knowledge of their risk factors; however, studies show that knowledge alone may not be enough to get people to change their behaviors. This study tested the Discharge Educational Strategies for Reduction of Vascular Events (DESERVE) intervention, one of the first stroke prevention programs to take a skills-based approach.

DESERVE focuses on developing strategies and tools that empower patients to actively communicate with their physicians, reduce barriers to medical adherence, and enhance their vascular health. Before being discharged from the hospital, a community health coordinator leads a stroke patient in an interactive educational session and uses a workbook and video to develop these skills.

The patient then receives follow-up phone calls at three points after being discharged: three days, one month and three months. In these conversations, the community health coordinator may, for example, help patients identify areas of confusion about their treatment or create a checklist of questions for their physicians.

To study the efficacy of DESERVE, the researchers recruited 552 white, black, and Hispanic stroke patients at four New York City hospitals. Participants were randomized to receive either the DESERVE intervention or the usual discharge instructions and stroke pamphlets. A year after being discharged from the hospital, researchers followed up with participants to measure their blood pressure.

"Hispanic individuals—the fastest growing immigrant population in the United States—are at an increased risk for stroke, but are less likely to be aware of whether they have hypertension and less likely to adhere to their medication. The fact that we saw a reduction in blood pressure among Hispanic participants suggests that the intervention addressed some of these gaps," said Boden-Albala.

The researchers conclude that culturally tailored, skills-based interventions could lead to significant reductions in racial and ethnic disparities in stroke incidence and recurrence, an important advance given that few behavioral interventions have had significant long-term effects in reducing stroke risk. Their next research focus is on designing interventions that leverage family and friend networks as a way to support a skills-based approach to risk reduction.