Role Of Diet In Neuroinflammation And Neurological Disease 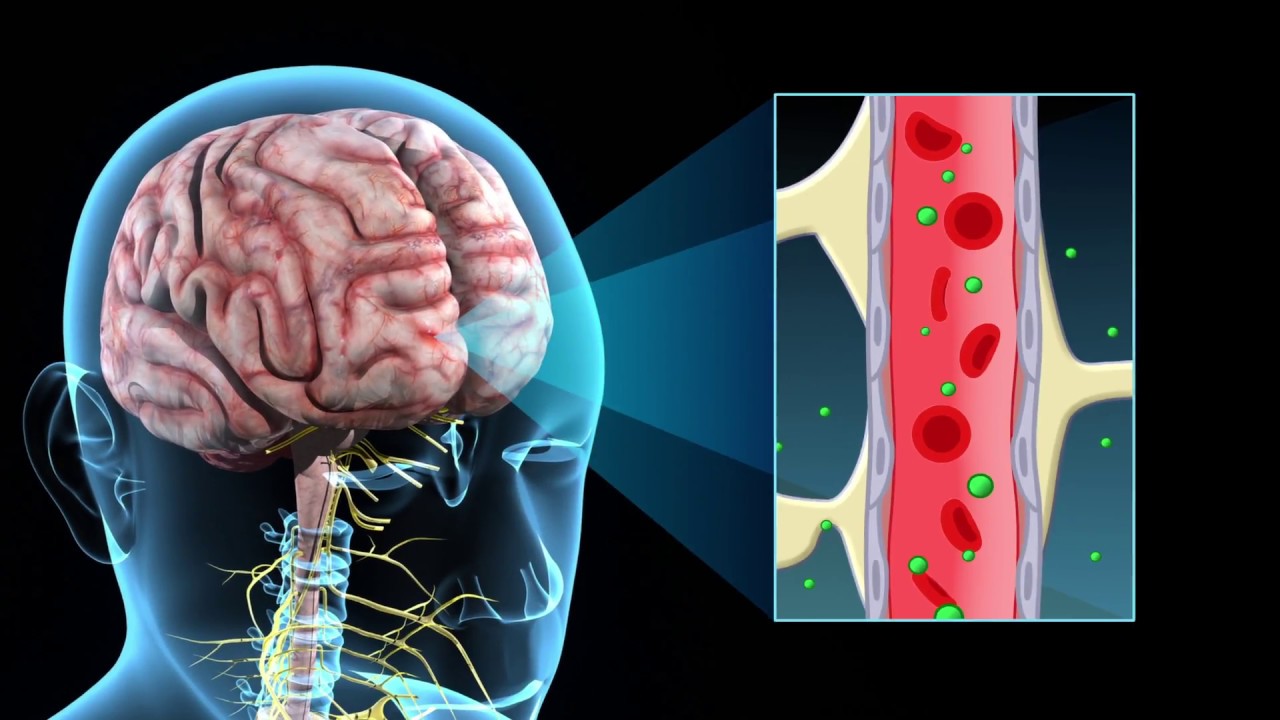 There is ample evidence connecting metabolic disease, such as obesity and type 2 diabetes mellitus (T2DM); to dietary changes, including increase intake of high-calorie content, highly process food and their constituent additives; as well as decrease consumption of fruits, vegetables, and other sources of dietary fiber; common characteristics of what is known as “western” diets. Adequate nutrition is necessary to prevent metabolic dysfunction; as well as promoting immune and nervous system homeostasis and specific dietary patterns; have been extensively link to beneficial health effects.

There is accumulating evidence on the link between diet and mental health; in particular through the dependence of systemic metabolism on the quality of diet; but also due to the effects of dietary components on immune functions and inflammation, not only at the intestinal level, but also in other organs and tissues, including the central nervous system.

The intestinal microbiota, in particular; is comprise mainly by five different phyla and multiple genera of the Eubacteria domain. The microbiome in the gastrointestinal system is an essential component of systemic metabolism; as the bacteria it contains plays an important role in nutrient absorption and synthesis of multiple metabolites relevant for human health; including lipids, amino acids, vitamins, bile acids, and short-chain fatty acids (SCFAs), as well as bacteria-specific products including peptidoglycans and lipopolysaccharides.

Western-type diets are usually considered to have high concentrations of dietary fat; consisting particularly of saturated fatty acids which are non-essential lipids found in large quantities in animal products; to increases in blood triglycerides and cholesterol levels, as well as very high quantities of red meat protein, sugar; salt, and low amounts of dietary fiber, due to low consumption of fruits and vegetables.

Traditional Mediterranean diets are characterize by high intake of low-starch; vegetables, fruits, legumes, nuts, and whole-grain cereals, using olive oil as a main source of unsaturated fat, which lower blood cholesterol, inflammation, and oxidative stress. Asian-style diets are typically rich in polysaccharides from cereals, particularly rice, as well as different root vegetables, like onion, garlic and ginger, as well as algae, along with protein and fat derive from fish and soy.

Metabolites produced by the intestinal microbiome can modulate immune and nervous system; functions through multiple mechanisms. As with the microbiome, some dietary components have direct influences; on the activation and evolution of different types of immune responses. The specific effects of some of these components are describe in the following section.

Regulation of the Immune and Nervous Systems

The quality of diet is relevant for the regulation of the immune system;since multiple dietary components or their metabolic products possess direct immune-modulatory properties. Vitamins act as modulators for a variety of immune system functions; including activation, proliferation and cytokine production by T cells. Vitamin A is involve in the promotion of neurogenesis and synaptic plasticity in the hippocampus, hypothalamus and olfactory bulb.

The profound effects of diet on the regulation of the intestinal microbiome; the immune system and the central nervous system make it a powerful tool for prevention and therapeutic intervention in a large range of human pathologies. The potential for therapeutic benefits derived from relatively simple dietary interventions; in neurological and psychiatric pathologies must become a focus of more intensive research; since it opens up the possibility of ameliorating disease in patients suffering from emotional and behavioural disorders, like anxiety and depression.