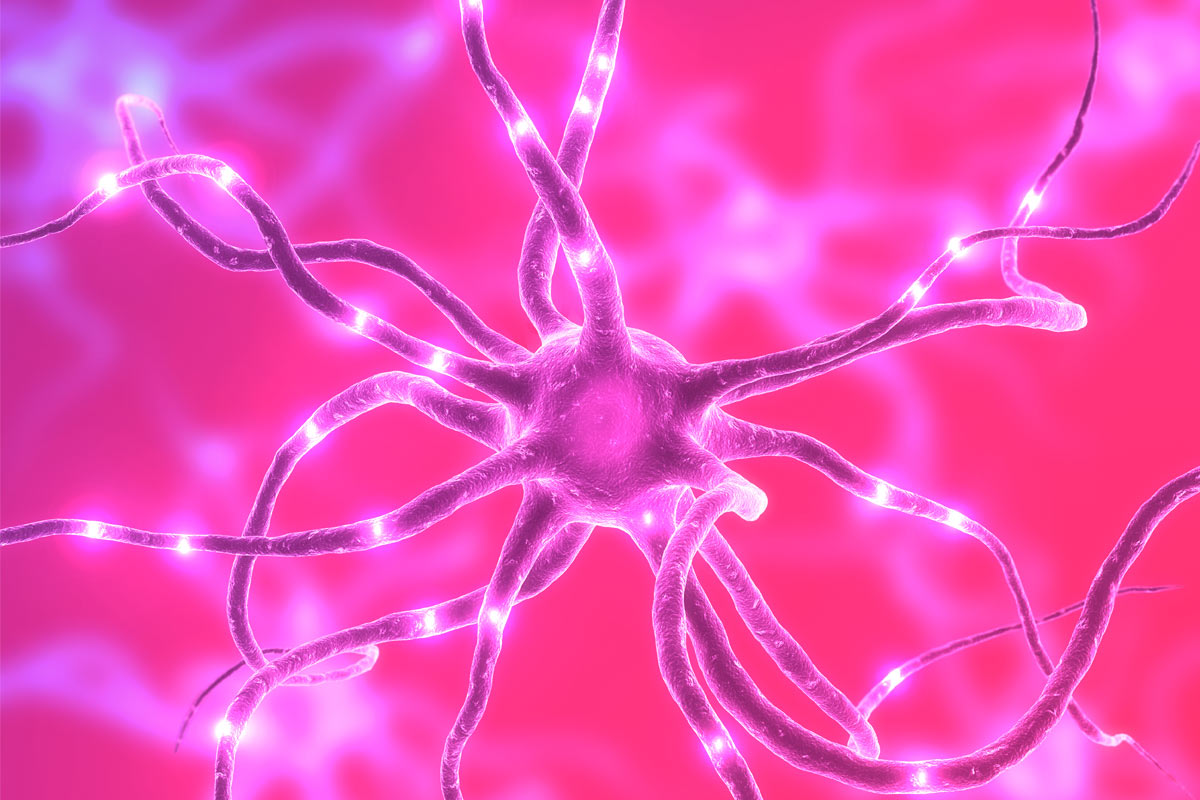 Researchers at the University of California Los Angeles examined the process in which new neurons are designated for certain roles, and found that changes in gene expression over the course of neural development were significantly associated with genetic risk for schizophrenia.

"Our approach allowed us to model how multiple regions in the genome that increase the risk for psychiatric disorders act in concert to affect molecular and cellular function that is relevant for neurodevelopment. This is exciting as it provides a novel framework to study the genetic risk of psychiatric disease and shows that we can capture parts of the heritability of schizophrenia in a lab model system," said first author and Ph.D. candidate Anil Ori, MSc.

Studying the disease biology and heritability of schizophrenia in model systems is challenging because of the genetic complexity of psychiatric illnesses. "Studies have shown that psychiatric disorders are heritable traits in which hundreds if not thousands of genes throughout the human genome contribute to disease risk," said senior author Roel Ophoff, Ph.D. This accumulation of many small gene effects is referred to as polygenic risk.

"The translation of polygenic risk to neurobiology is one of the major scientific challenges for psychiatry in this era. This paper highlights a novel approach to begin this work," said John Krystal, MD, Editor of Biological Psychiatry.

The new approach embraced the polygenic nature of schizophrenia by tracking changes in gene expression as human neural stem cells developed. By integrating the gene expression profiles with genome-wide schizophrenia risk data, first author Anil Ori and colleagues found that the differentially expressed genes during development were associated with schizophrenia polygenic risk. They replicated this finding in the study using a different sample.

According to the authors, the findings will help researchers narrow down the core disease processes that contribute to disease risk. In the study, the genes primarily responsible for the association with disease risk were involved in synaptic function—the means by which cells communicate and transmit signals through the brain.

"Establishing this platform for further study has great potential benefit," said Mr. Ori. Now that the study has established in vitro neural development as a model for the psychiatric disease, researchers can tweak the model to investigate how different environments might affect disease risk and use this to understand the biology of mental illnesses.