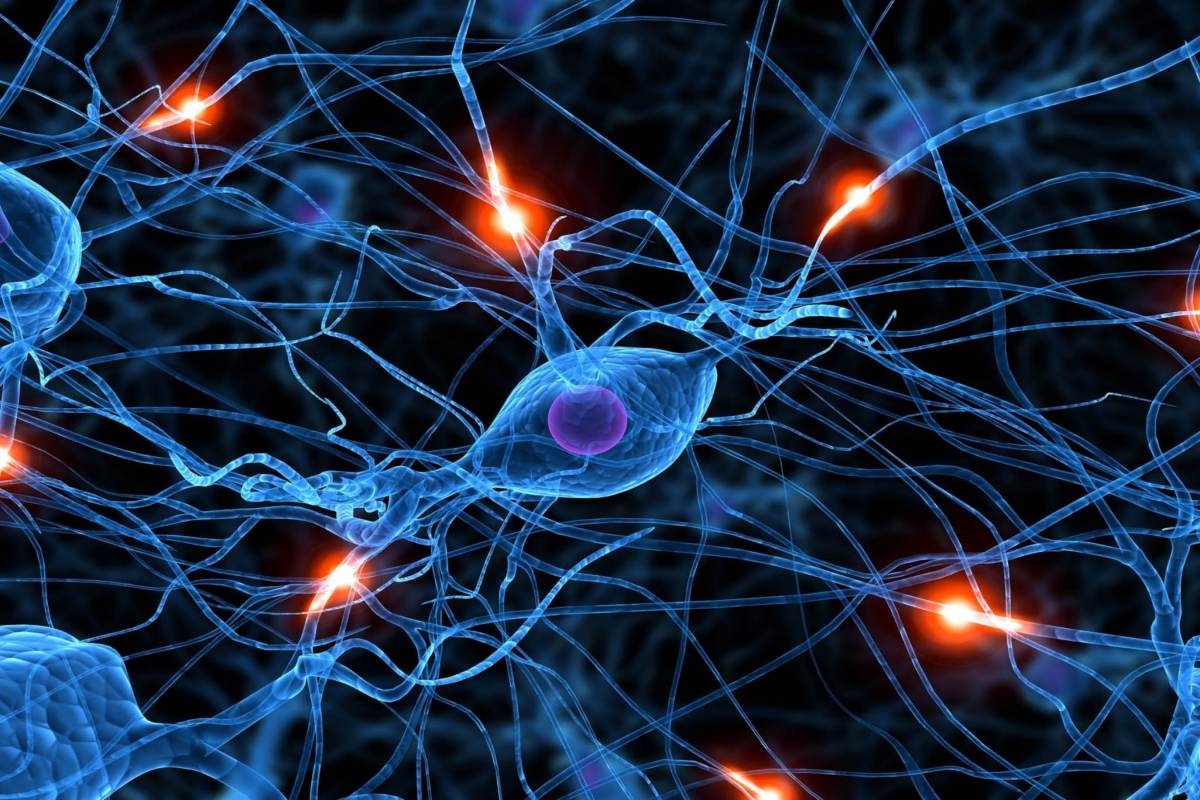 Scientists at the National Eye Institute (NEI) have found that neurons in the superior colliculus, an ancient midbrain structure found in all vertebrates, are key players in allowing us to detect visual objects and events. This structure doesn't help us recognize what the specific object or event is; instead, it's the part of the brain that decides something is there at all

By comparing brain activity recorded from the right and left superior colliculi at the same time, the researchers were able to predict whether an animal was seeing an event. The findings were published today in the journal Nature Neuroscience. NEI is part of the National Institutes of Health.

Perceiving objects in our environment requires not just the eyes, but also the brain's ability to filter information, classify it, and then understand or decide that an object is actually there. Each step is handled by different parts of the brain, from the eye's light-sensing retina to the visual cortex and the superior colliculus.

For events or objects that are difficult to see (a gray chair in a dark room, for example), small changes in the amount of visual information available and recorded in the brain can be the difference between tripping over the chair or successfully avoiding it. This new study shows that this process—deciding that an object is present or that an event has occurred in the visual field—is handled by the superior colliculus.

"While we've known for a long time that the superior colliculus is involved in perception, we really wanted to know exactly how this part of the brain controls the perceptual choice, and find a way to describe that mechanism with a mathematical model," said James Herman, Ph.D., lead author of the study.

"The superior colliculus plays a foundational role in our ability to process and detect events," said Richard Krauzlis, Ph.D., principal investigator in the Laboratory of Sensorimotor Research at NEI and senior author of the study. "This new work not only shows that a specific population of neurons directly cause a behavior but also that a commonly used mathematical model can predict behavior based on these neurons."

The process of deciding to take an action (a behavior, like avoiding a chair) based on information received from the senses (like visual information) is known as "perceptual decision-making".

Most research into perceptual decision-making—in humans, non-human primates, or in other animals—uses mathematical models to describe a relationship between a stimulus shown to an animal (like moving dots, changes in color, or appearance of objects) and the animal's behavior. But because visual information processing in the brain is highly complex, scientists have struggled to demonstrate that these mathematical models accurately mimic a biological process happening in the brain during decision-making.

In their new study, Krauzlis, Herman, and colleagues used an "accumulator threshold model" to study how neuronal activity in the superior colliculus relates to behavior. This commonly used model assumes that information builds up over time until it hits a certain threshold, whereupon a person or animal makes a decision. Because individual neurons can slowly build up information in this way, Herman and Krauzlis elected to use neuronal signals as the input for their behavior-prediction model.

During the task, the researchers recorded signals from the superior colliculi on both the right and left sides of the monkey's brain at the same time. While both sides of the brain activated in response to color changes, the researchers discovered that if the difference in neuronal activity between the two sides reached a specific threshold (e.g., neurons in the right superior colliculus fired more strongly than the left), the monkey would release the lever.

To find out if this differential neuron activation was causing the monkey's behavior, the researchers directly altered the neuronal activation only on one side, either injecting a drug to slightly lower neuron activity or stimulating the neurons with a tiny electrical charge to raise their activity.

"It's surprising to discover that despite the sophisticated visual machinery that we have in the cerebral cortex, these evolutionarily older structures are still critical for the visual perception that we're used to," said Herman.

"For this sort of task, where you're not asked to say exactly what was the thing, but you're just saying, did it happen, then this activity in the superior colliculus seems to be both necessary and sufficient," said Krauzlis.