Provide New View On The Mechanisms Of How The Brain Works 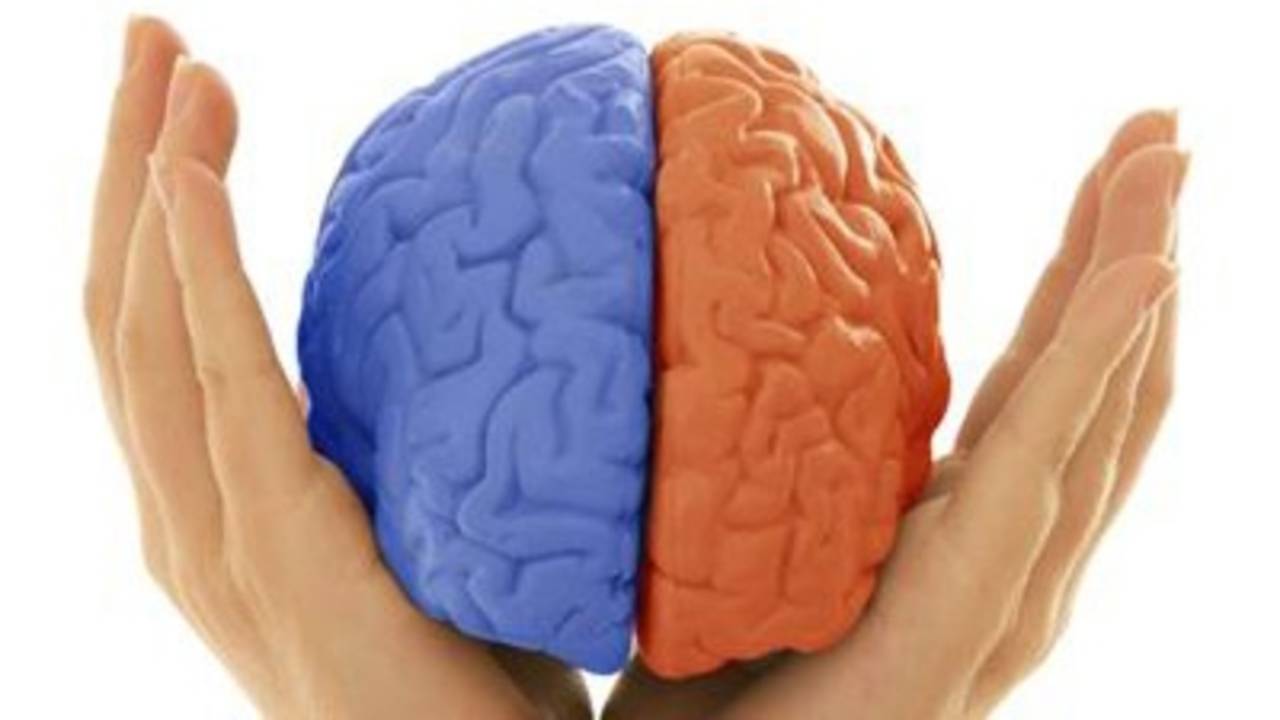 After a series of studies, researchers at Lund University in Sweden, together with colleagues in Italy, have shown that not only one part but most parts of the brain can involve in processing the signals that arise from touch. The results open the way for a new approach to how the brain’s network of neurons processes information; thereby the mechanisms by which the brain works.
According to a prevailing view of the brain, known as functional localization, the brain works like a set of switches; different parts of the brain are responsible for different functions. This theory is certainly easy to comprehend; but when we measure the activity levels in individual neurons, they get a different picture; which indicates that functions are in fact processing more globally by the whole brain.

Knowledge of how the brain manages information down to the individual neuron level is important to understand how neurological diseases occur, as they often comprise a disruption in the transfer of information between neurons. The researchers used methods that enabled them to observe very precisely which touch signals; sent between various neurons in the brain’s network.

Among other things, they generated touch signals through a finger prosthesis with synthetic skin sensitivity; a method which enabled them to send exactly the same signals in each experiment. Thanks to this new approach, the researchers able to analyze how the touch signals by individual neurons in various parts of the brain with a significantly higher resolution than was previously possible.

The experiments showed that all parts of the brain they investigated involved and processed the signals generated; by touch and that the differences in information between different neurons mean that they complement one another to create a rich picture or perception. The researchers’ explanatory model is that all information processing is as though through a single network and that the neurons in the brain, in practice; have partially different functions from one situation to another.

Each individual neuron is involved in a large number of different functions. As it is close to a very large number of other neurons, the function that one neuron has in a specific situation will determine by what the other neurons with which it is connecting are doing at the time. He thinks this could explain the previously baffling observation that minor brain injuries or loss of neurons often go unnoticed.
“The brain’s network learns to solve the same tasks by creating partly new collaborative groups of neurons; which enables it to bypass damaged neural tissue with no measurable loss of function. They believe that these findings could mean a new world of promising treatment potential for many different conditions. As there is often an extensive latent brain capacity left in cases of major brain injury; one can imagine that a greater recovery could achieved if they could teach the brain to form new collaborative groups of neurons.