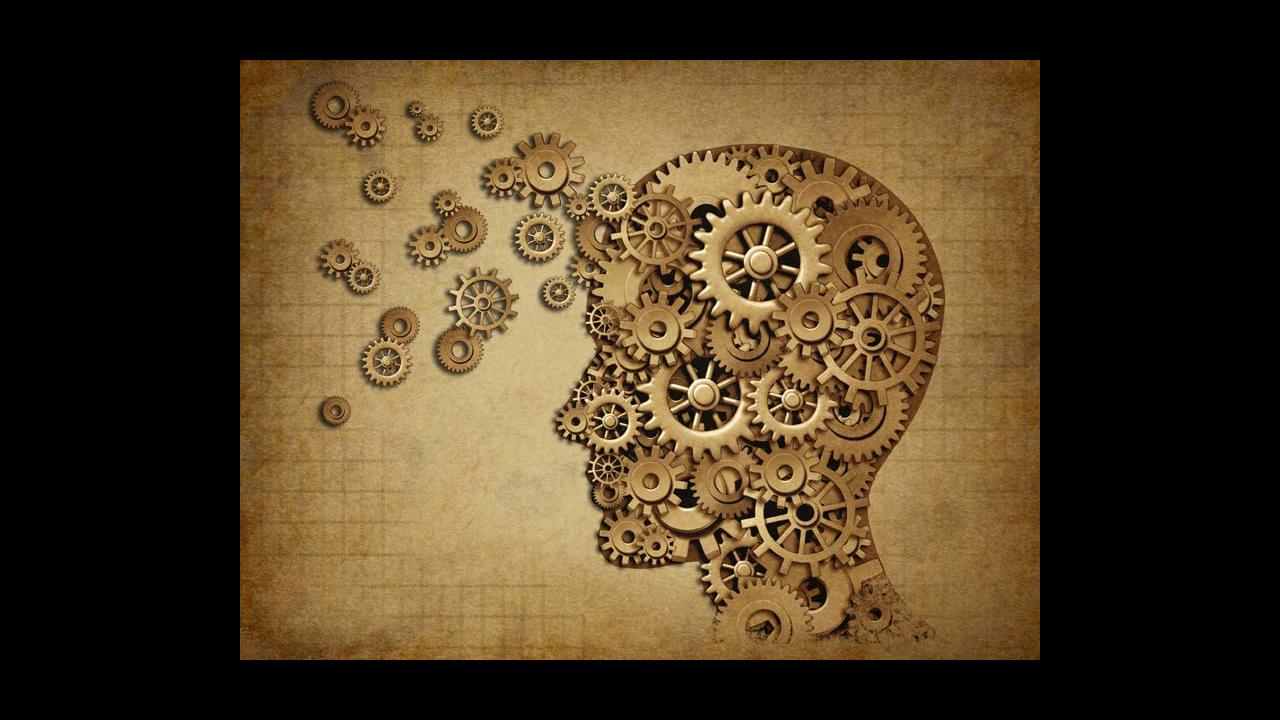 People are living longer than ever before, but brain health is not keeping up. To address this critical problem, a team of researchers has proposed a new model; for studying age-related cognitive decline one that’s tailored to the individual. There’s no such thing as a one-size-fits-all approach to aging brain health; says Lee Ryan, professor and head of the University of Arizona Department of Psychology.

A number of studies have looked at individual risk factors that may contribute to cognitive decline with age; such as chronic stress and cardiovascular disease. However, those factors may affect different people in different ways depending on other variables; such as genetics and lifestyle, Ryan says.

In a new paper published in the journal Frontiers in Aging Neuroscience, Ryan and her co-authors advocate for a more personalized approach, borrowing principles of precision medicine in an effort to better understand; prevent and treat age-related cognitive decline.

“Aging is incredibly complex, and most of the research out there was focusing on one aspect of aging at a time,” Ryan said. “What we’re trying to do is take the basic concepts of precision medicine; and apply them to understanding aging and the aging brain. Everybody is different and there are different trajectories. Everyone has different risk factors and different environmental contexts; and layered on top of that are individual differences in genetics. You have to really pull all of those things together to predict who is going to age which way. There’s not just one way of aging.”

Although most older adults around 85%  will not experience Alzheimer’s disease in their lifetimes; some level of cognitive decline is considered a normal part of aging. The majority of people in their 60s or older experience some cognitive impairment, Ryan said.

This not only threatens older adults’ quality of life, it also has socioeconomic consequences; amounting to hundreds of billions of dollars in health care and care giving costs; as well as lost productivity in the workplace, Ryan and her co-authors write.The researchers have a lofty goal: to make it possible to maintain brain health throughout the entire adult lifespan; which today in the U.S. is a little over 78 years old on average.

In their paper, Ryan and her co-authors present a precision aging model; meant to be a starting point to guide future research. It focuses primarily on three areas: broad risk categories; brain drivers; and genetic variants. An example of a risk category for age-related cognitive decline is cardiovascular health; which has been consistently linked to brain health. The broader risk category includes within it several individual risk factors, such as obesity, diabetes and hypertension.

The model then considers brain drivers; or the biological mechanisms through which individual risk factors in a category actually impact the brain. This is an area where existing research is particularly limited, Ryan said. Finally, the model looks at genetic variants; which can either increase or decrease a person’s risk for age-related cognitive decline. Despite people’s best efforts to live a healthy lifestyle, genes do factor into the equation and can’t be ignored, Ryan said.

While the precision aging model is a work in progress; Ryan and her collaborators believe that considering the combination of risk categories; brain drivers and genetic variants is key to better understanding age-related cognitive decline and how to best intervene in different patients.

Ryan imagines a future in which you can go to your doctor’s office and have all of your health and lifestyle information; put into an app that would then help health-care professionals guide; you on an individualized path for maintaining brain health across your lifespan. We may not be there yet, but it’s important for research on age-related cognitive decline to continue; as advances in health and technology have the potential to extend the lifespan even further, she said.