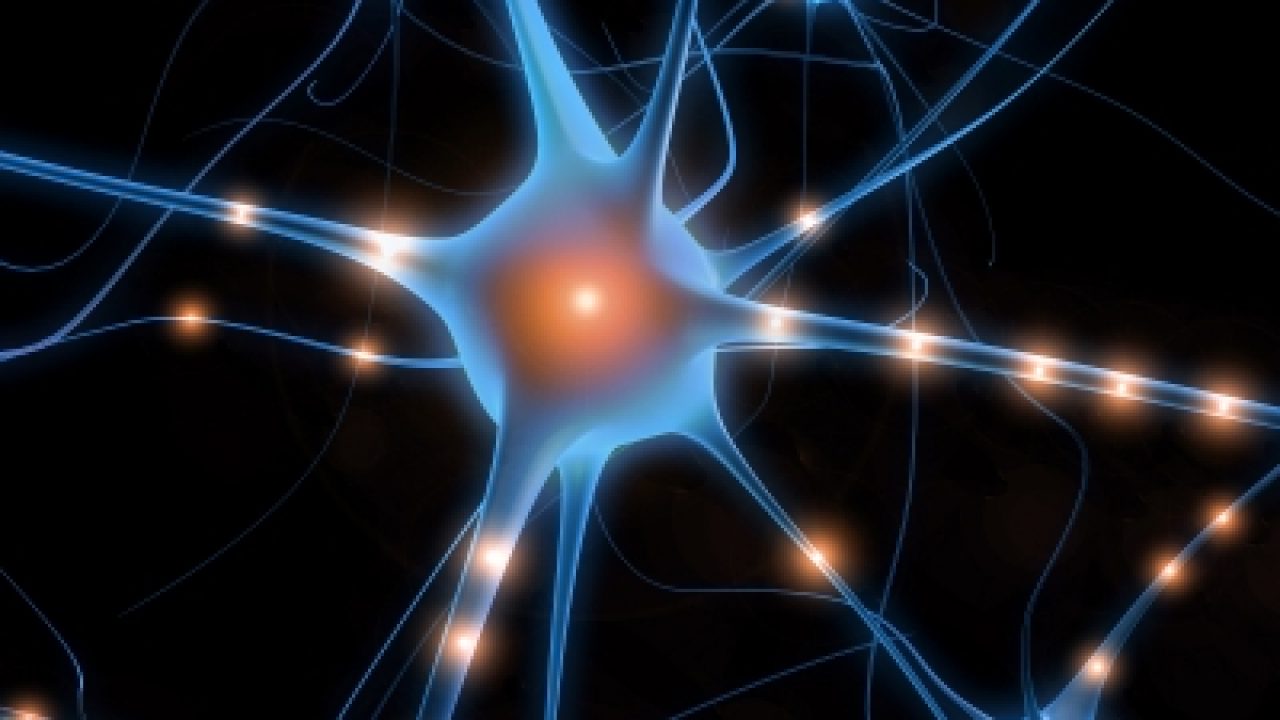 Over the course of a decade, out-of-pocket costs for multiple sclerosis drugs; rose more than seven fold for Medicare Part D beneficiaries, according to a JAMA Neurology study published today by researchers at the University of Pittsburgh. Using Medicare claims data from 2006-2016; the researchers looked at trends in multiple sclerosis drug prices over time. Not only did they find steep increases in list prices the starting point before rebates; coupons or insurance kicks in but also in the ultimate costs to both Medicare and its recipients.

The main outcomes are the annual cost of treatment with each medication; based on Medicare Part D prescription claims gross costs and US Food and Drug Administration approved recommended dosing; market share of each medication, defined as the proportion of pharmaceutical spending accounted by every drug; and pharmaceutical spending per 1000 Medicare beneficiaries for all drugs.

“They wanted to see how increases in list prices translated to increases in out-of-pocket spending; and they discovered that actual price increases do get passed down to patients, and that can negatively affect access,” said study senior author Inmaculada Hernandez, Pharm.D., Ph.D., assistant professor of pharmacy at Pitt.

Several drugs on the market reduce the frequency; and severity of multiple sclerosis flare-ups, which can involve a variety of disabling neurological symptoms, such as vision loss, pain; fatigue and muscle weakness. From 2006-2016, the annual list prices of these drugs more than quadrupled, ballooning from about $18,000 to nearly $76,000 per patient per year. Some of the most popular drugs for treating multiple sclerosis are Copaxone; Tecfidera and Avonex, and, despite increased market competition over time, prices have been rising steadily for nearly all of them.

Drugs have increased in parallel

“One of the most significant findings was that the prices of these drugs; have increased in parallel,” said lead author Alvaro San-Juan-Rodriguez, Pharm.D., a pharmacy fellow at Pitt. “Only a couple exceptions deviate from that general trend.” Although this trend among list prices is alarming on its own; critics have argued that since some of the cost canceled out by manufacturer rebates and other kinds of discounts; rising list prices may not be translating into increased spending.

But since Medicare claims provide a detailed cost breakdown; the researchers were able to measure changes in what Medicare Part D beneficiaries actually paid out of pocket for multiple sclerosis drugs; as well as what Medicare itself paid. What they found was that from 2006-2016, Medicare spending increased by more than tenfold; and the patients themselves saw more than a seven fold increase in their share of the bill.