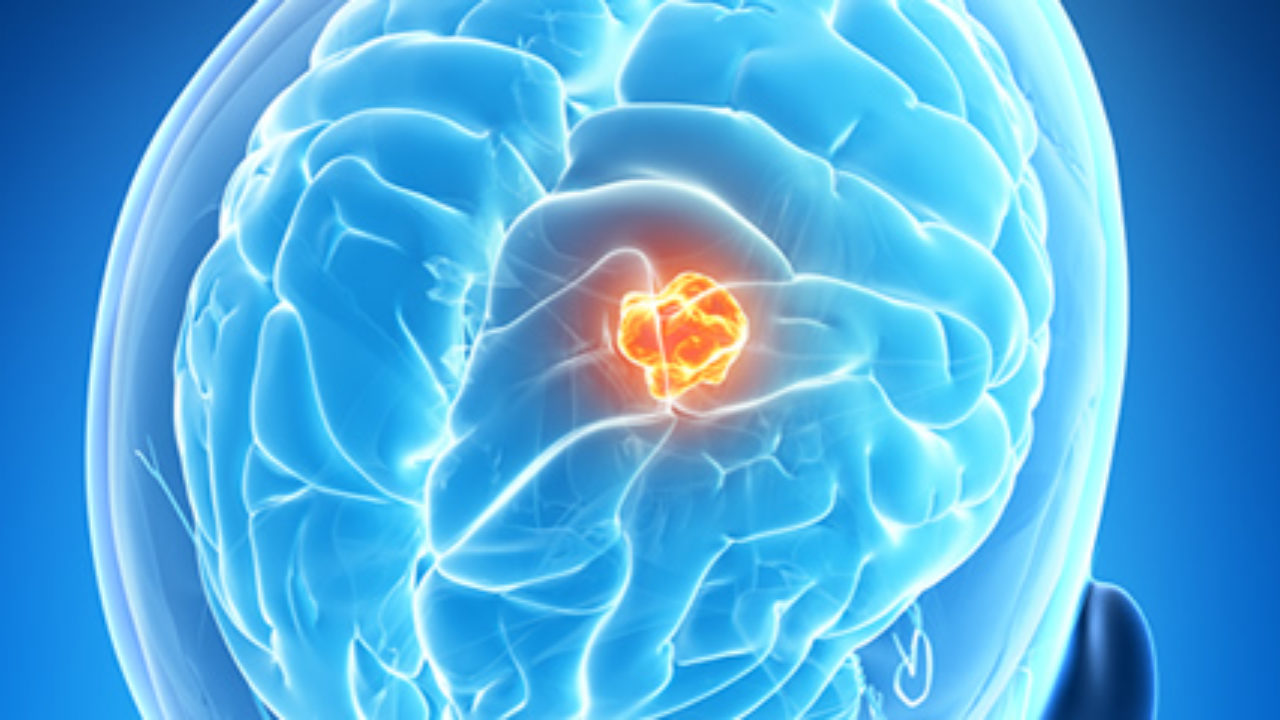 In a first-of-its kind study, neurologists at Beth Israel Deaconess Medical Center (BIDMC); tested the use of non-invasive electrical stimulation as a novel therapeutic approach to brain tumors. In an experiment published in Science Advances; the scientists led by Emiliano Santarnecchi, demonstrated that applying low-intensity electrical stimulation to the brains of patients with tumors; resulted in decreased blood flow within tumors while leaving the rest of the brain unchanged.

Although further study is needed, the findings suggest that a series of such treatments; could modify tumor growth and progression. “Many patients with brain tumors have limited therapeutic options; most of which come with severe side effects,” said Santarnecchi. “The study found that electrical stimulation resulted in a significant reduction of blood flow to the tumor; with no changes in the rest of the brain.

Given the safety profile of non-invasive brain stimulation, the ease of its application; its relatively low cost and the possibility of combining it with other drug-based therapies, our findings might lead to non-invasive therapeutic options for patients with brain tumors.”Non-invasive brain stimulation also known as transcranial electrical stimulation (tES)  is a 20- year old; FDA-approved technology that is used to treat a number of psychiatric conditions, including treatment-resistant depression.

Low-intensity electrical fields, delivered to the brain through the skull via electrodes placed on the scalp.  While many researchers continue to investigate the safe and relatively low cost treatment’s potential; to treat psychiatric disorders and to enhance cognitive skills such as memory and concentration, this study represents the first time tES has been tested in patients with brain tumors. Santarnecchi and colleagues recruited 50 patients with brain tumors willing to participate.

Given the delicate patient population, eight participants were able to complete the trial six with glioblastoma; an aggressive tumor that originates in the brain, and two with metastatic tumors that originated in the lung. The patients received transcranial stimulation while their brain blood flow; monitored using magnetic resonance imaging (MRI) technology.

Effect on the brain tumors

Based on prior research showing a reduction of blood flow in bodily tumors exposed to electric stimulation Santarnecchi and team predicted that tES would have a similar effect on the brain tumors. However, the team, surprised to see significant reductions in blood flow to the tumors after a single tES session. No changes in blood flow or activity in the rest of the brain were observed, and none of the patients reported any adverse effects.

“This technique still requires further testing to optimize frequency and duration of treatment and to fully personalize protocols for individual patients,” said Santarnecchi. “Future studies will investigate the impact of repeated tES sessions, evaluate the potential combination of tES with other cancer therapies and assess tES in other forms of brain tumors.”