New Study On Consciousness After Brain Injury, Will They Ever Wake Up? 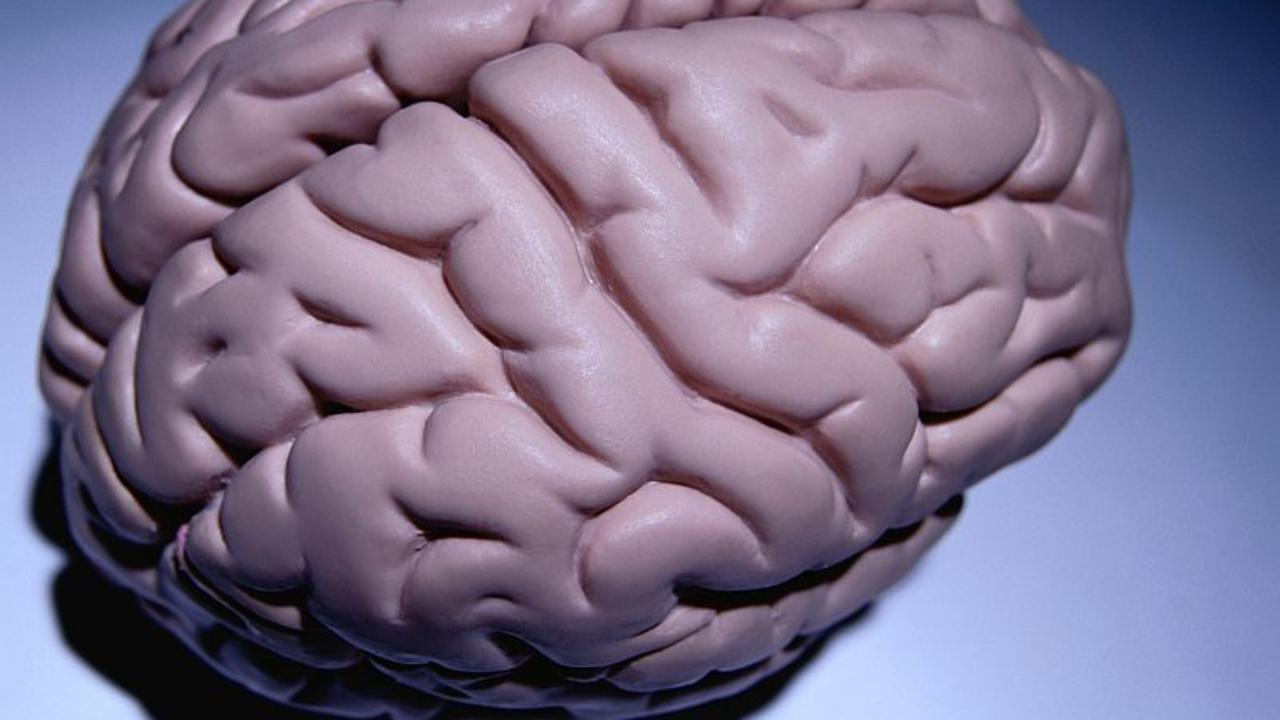 Acute brain injury can result in significant damage and loss of consciousness; warranting life support and admission to an intensive care unit. A complex journey toward recovery begins; sometimes involving daily life-and-death battles.As the acuity of the life-threatening injurydeclines and the patient’s condition stabilizes a bit; the dust starts to settle. But then so many questions begin.

“Will they ever wake up?” is one of the most common and challenging questions that families navigating this emotional roller coaster journey ask us.It is also one of the most daunting questions for care teams. As in many situations, the honest and so unfulfilling answer has to be, “We don’t know.” We are both neurologists specializing in neuro-critical care; with clinical and research interests in acute brain damage and outcomes. We think a recent study provides new insights into the wide spectrum of states between consciousness and unconsciousness; and opens intriguing possibilities for further research, and perhaps predicting outcomes.

Consciousness, or the ability to maintain alertness;

Let’s start by defining consciousness, or the ability to maintain alertness; and to be aware and interact with the surroundings. Physicians prompt patients to follow instructions such as “Wiggle your toes” and “Stick out your tongue,” in order to assess their level of awareness and delineate signs of consciousness.

What is traditionally termed a “simple command” actually requires; a complex array of brain functions in order to be carry out correctly. Hearing needs to be intact, the meaning of the commands to be understood and process; planning of the expected task to be on point, and last, the nerves telling the respective muscles to contract need to be functioning. Different areas of the brain are activated depending on the task being plan or perform.

A tool that can help is an electroencephalogram, or EEG, which tests brain waves.Functional brain imaging; such as functional MRI, is another tool used to gain more insight into what is going on inside a brain by monitoring the change in activity of certain areas; especially, if no such “simple commands” can be execute. However, none of these means so far has offered a granular insight into what exactly is going on “in there,” or even if there is someone trapped “in there,” so early in the course of severe acute brain injury.

In the recent study published in the New England Journal of Medicine; neurointensive care physicians doctors who take care of patients with brain injury in intensive care and researchers took brain wave analysis to the next level. They connect unresponsive patients with acute brain injury to continuous EEG; and asked them to perform simple commands while their brain waves is being record. The EEG data then were fed into a machine-learning algorithm derived from healthy volunteers; which compare the change in brain activity from the state while at rest to the activity recorded following the commands.

Of 104 patients studied, 15% showed activation of brain activity corresponding to the command; even though bedside examiners did not see any visible response a phenomenon termed cognitive-motor dissociation. In a particularly striking finding; the researchers found that patients who showed brain activation were more than three times as likely; compared to those who showed no brain activation, to make strides in recovery and gain at least partial independence over the year following the brain injury.

They were also nearly twice as likely to be able to demonstrate visible response; and actually follow commands by the end of their hospital stay. This finding is important because, for the first time; scientists could see such a pattern of hidden brain activity in unresponsive patients early after severe brain injury and connect these findings to long-term outcomes; suggesting that such activity might be an early sign for recovery.

Where does this lead?

Certainly not. Many questions remain. Several assessments of brain activity in the same patient showed that detection of cognitive-motor; dissociation was not a static phenomenon, but rather inconsistent. This makes sense, as even healthy brains go through phases such as deep sleep where one would likely not activate their brain when called to “wiggle your toes.”

However, in the setting of an intensive care unit normal sleep-wake cycles are disturb. Also, patients often are sedate; and the presence of sedative drugs might interfere with these assessments. Further, even without clear outer stimuli, fluctuations in the level of neurologic function are common in patients with brain injury throughout their ICU stay. Thus, the findings of this study still need to be replicate in different patients and places.

This study allows a peak under an iceberg and may transform how we practice neurologic outcome prediction. The use of machine learning to process data that the human eye would not be able to appreciate has already started to revolutionize the field of medicine. But, we also have to accept that this is just the beginning. What that means is that in many instances, when relatives ask “Will they ever wake up?” in the first few days after a severe brain injury, the honest answer still is “We don’t know.” But the patient might hear us already.