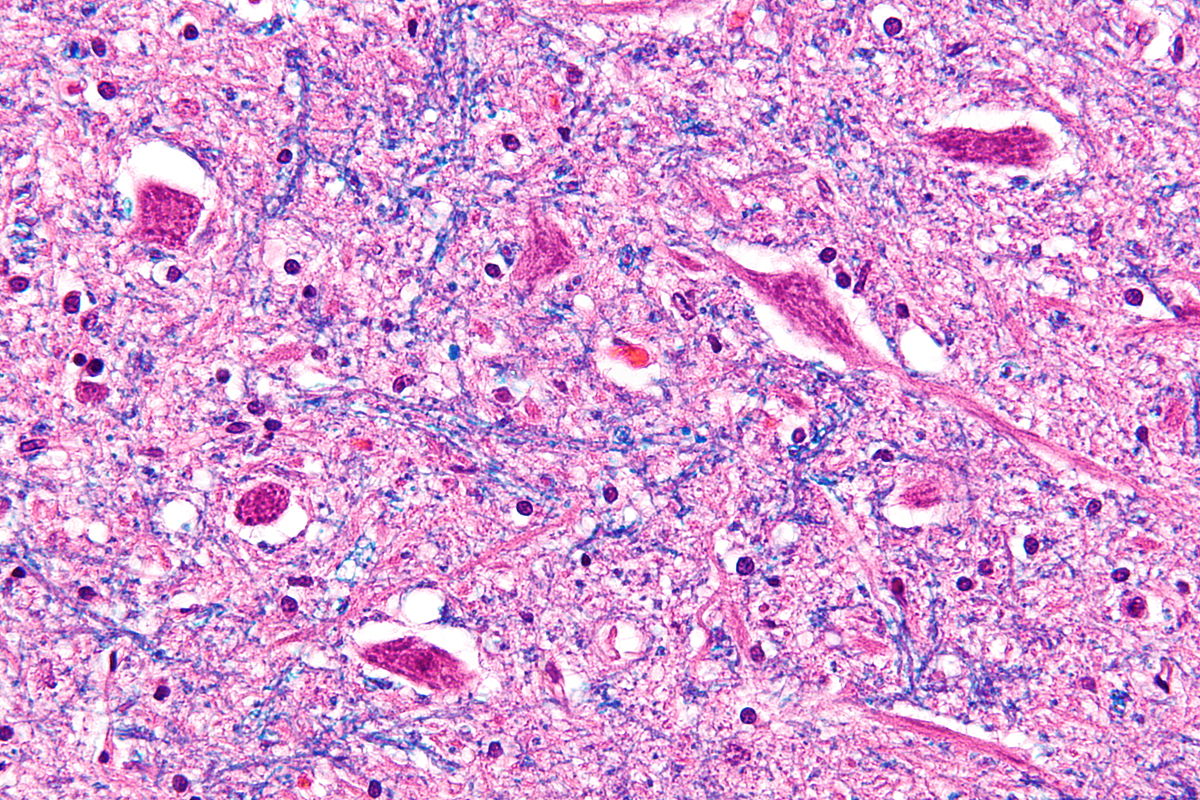 Thanks to the implantation of encapsulated stem cells in an innocuous biomaterial and fully biocompatible (silk fibroin), researchers have achieved the functional recovery of mice after suffering an induced brain stroke.

This encapsulation can increase the survival rate of stem cells in the  brain and, in addition to positively influencing the repair of damaged nerve tissue, it can prevent the extent of the damage.

A wide range of neurological disorders can cause permanent physical and cognitive disabilities. The nervous system has a limited capacity to recover after an injury, for instance after a stroke or brain trauma but also in neurodegenerative diseases such as Alzheimer's or Parkinson's in which there is a progressive deterioration of our brain.

Stem cell therapies have the therapeutic potential to protect and repair the damaged brain. However,  transplanted stem cells have difficulties, including a reduced survival rate in the brain after transplant. This is a barrier to achieving the most suitable therapy.

In order to overcome this barrier, a team led by researchers from the Center for Biomedical Technology, in collaboration with UCM, the Cajal Institute and the San Carlos Clinical Hospital, has developed an innovative bioengineering strategy to repair the damaged brain tissue. To do this, the researchers implanted mesenchymal stem cells encapsulated in fully biocompatible silk fibroin into mice with brain infarctions.

After the treatment, the mice experienced a significant improvement in their sensory and motor skills. Additionally, by using electrophysiological techniques, the researchers have shown improvement of brain reorganization in adjacent areas to the damaged zone. Silk fibroin significantly increased the survival of stem cells implanted in the brain, preventing an extent of the damage after induced stroke in animals.

Daniel González Nieto, a CTB-UPM researcher, says, "These results are a step forward in new treatments of neurological disorders when using silk fibroin as a drug delivery vehicle, achieving a higher therapy performance and the functional improvement of patients."