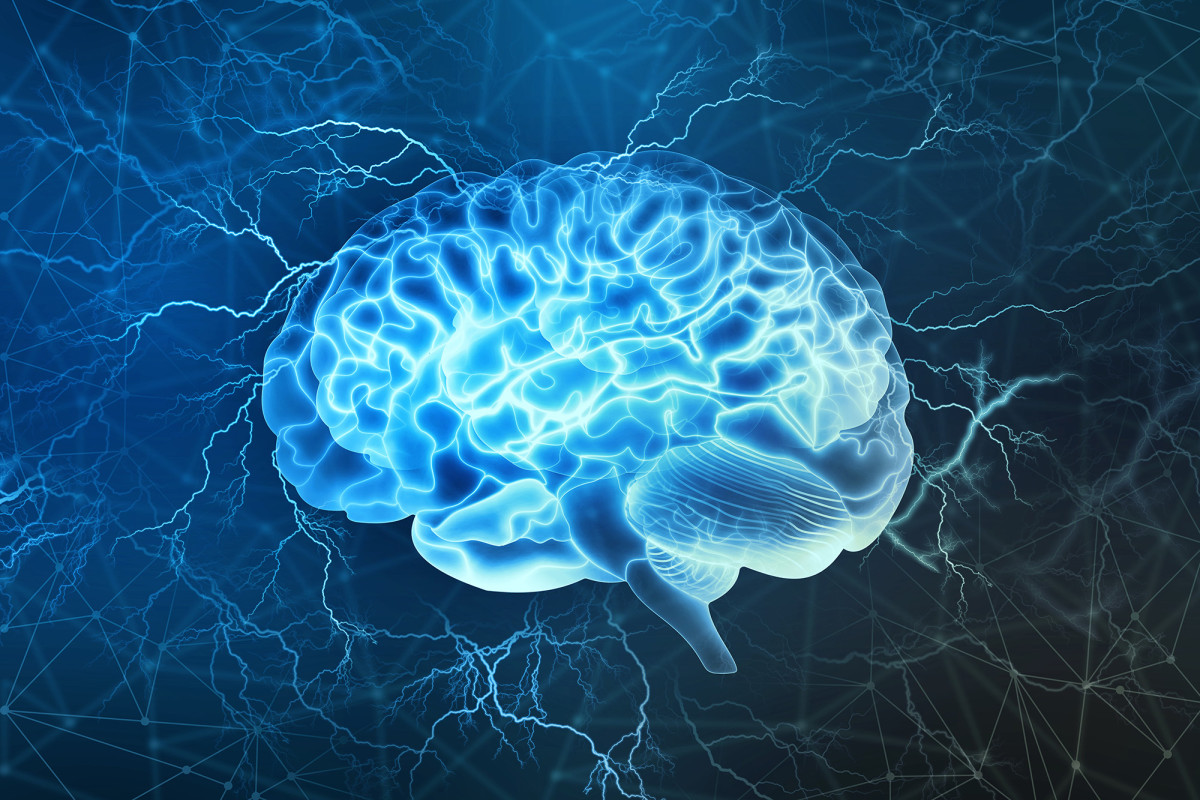 Some neurons in the brain protect themselves from Alzheimer's with a cellular cleaning system that sweeps away toxic proteins associated with the disease, according to a new study from Columbia University and the University of Cambridge.

Cells that Resist Alzheimer's Clear Themselves of Toxic Tau Proteins

Early in the course of Alzheimer's disease, neurons in the brain become clogged with toxic tau proteins that impair and eventually kill the neurons. The new study found that more tau accumulates in certain types of neurons because cellular systems that clear the proteins from the cells are predicted to be less effective in these neurons.

Researchers have long known that neurodegenerative diseases like Alzheimer's affect some neurons but not others, even leaving neighboring neurons unharmed. But the reasons for this selectivity have been difficult to identify.

The new study was only possible because of new techniques that allow researchers to probe individual cells in the brain. When Duff and her colleagues examined data from single neurons in the human brain, they detected signs that the components of a cellular cleaning system were less abundant in the neurons that accumulate tau proteins.

To confirm the connection between the cleaning system and tau buildup, the researchers manipulated one of the components-a protein called BAG3-in mouse neurons. When the researchers decreased BAG3 levels in mouse neurons, tau piled up. But when BAG3 expression was enhanced, the neurons were able to rid themselves of excess tau.

The researchers have tantalizing, still unpublished data that the same housekeeping deficiencies found in vulnerable neurons occur with aging, which might explain the link between advanced age and Alzheimer's disease.

"If we can develop therapies to support these natural defense mechanisms and stop tau from accumulating," Duff says, "we might be able to prevent, or at least slow, the development of Alzheimer's and other tau-related neurodegenerative diseases."