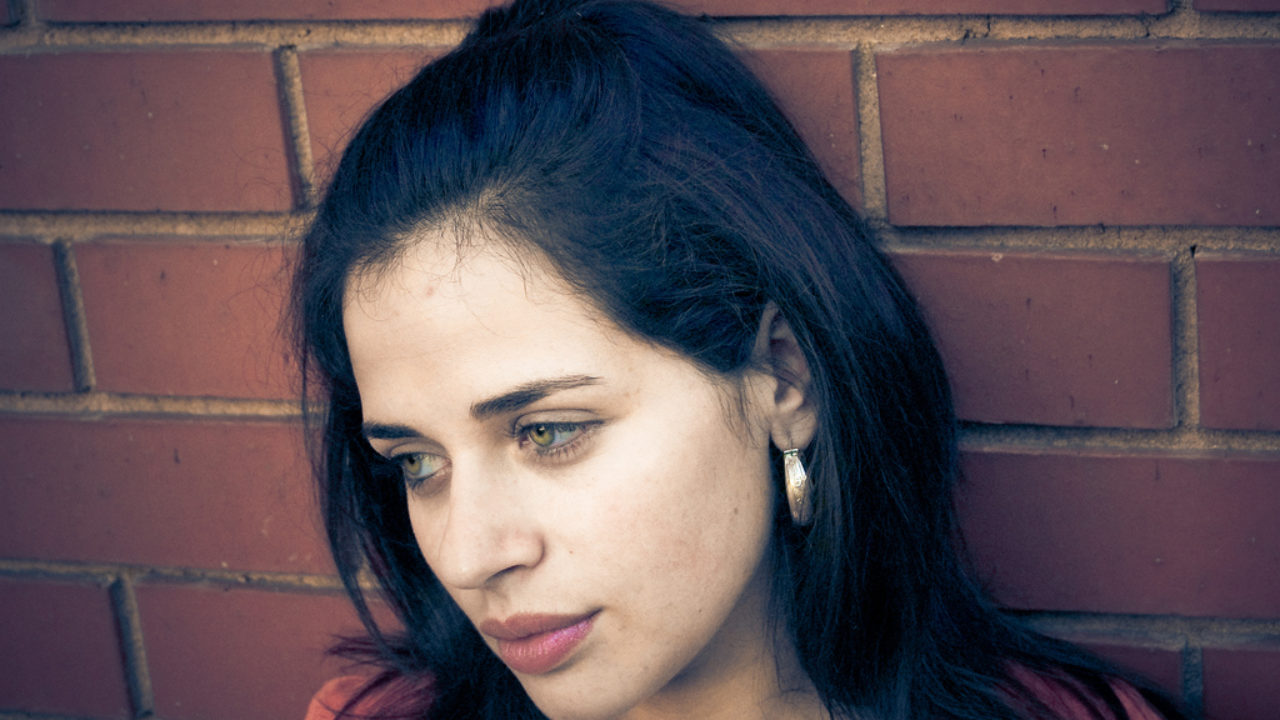 Help may be on the way for people who might lose contact with reality through a psychotic disorder; such as schizophrenia. People who may hear and see things; that are not there could have symptoms of psychosis, better known as psychotic disorders. Now, researchers at the University of Missouri have found neurological markers in the human brain; that can be used to detect people at-risk for developing psychotic disorders; and to understand when this risk has been successfully treated.

“Psychotic disorders like schizophrenia are often lifelong and disabling for individuals,” said John Kerns, professor of psychology in the MU College of Arts and Science. “These disorders have major public health; and societal costs greater than cancer. A major goal of our current research is to understand the nature of psychosis risk so we can prevent years of suffering.”

Researchers said psychotic disorders are associated with increased levels of dopamine; a chemical released by nerve cells in a subregion of the brain called the striatum. This area is wired to process positive versus negative feedback for learning; often resulting in a person’s thoughts and actions based on what they have experienced in the past. Therefore, researchers suggest that psychotic disorders involve a faulty feedback; in learning that then drives a person’s faulty beliefs and perceptions.

However, measuring levels of dopamine in people is costly; invasive and not feasible in everyday clinical practice. In this new study, MU researchers used an MRI at MU’s Brain Imaging Center; and found that people at risk for psychotic disorders exhibit evidence of dysfunction in the striatum. “This dysfunction is most evident when performing tasks where people need to learn; from positive and negative feedback,” Kerns said.

Subregion of the brain

The team will conduct future research to examine how well an MRI; can predict the risk of psychotic disorder and whether prevention treatments can ‘normalize’ MRI scans. They hope that their research will help prevent psychotic disorders; improve the lives of millions of people and greatly reduce public health costs. The study, “Striatum-related functional activation; during reward versus punishment based learning in psychosis risk”, published in Neuropsychopharmacology.