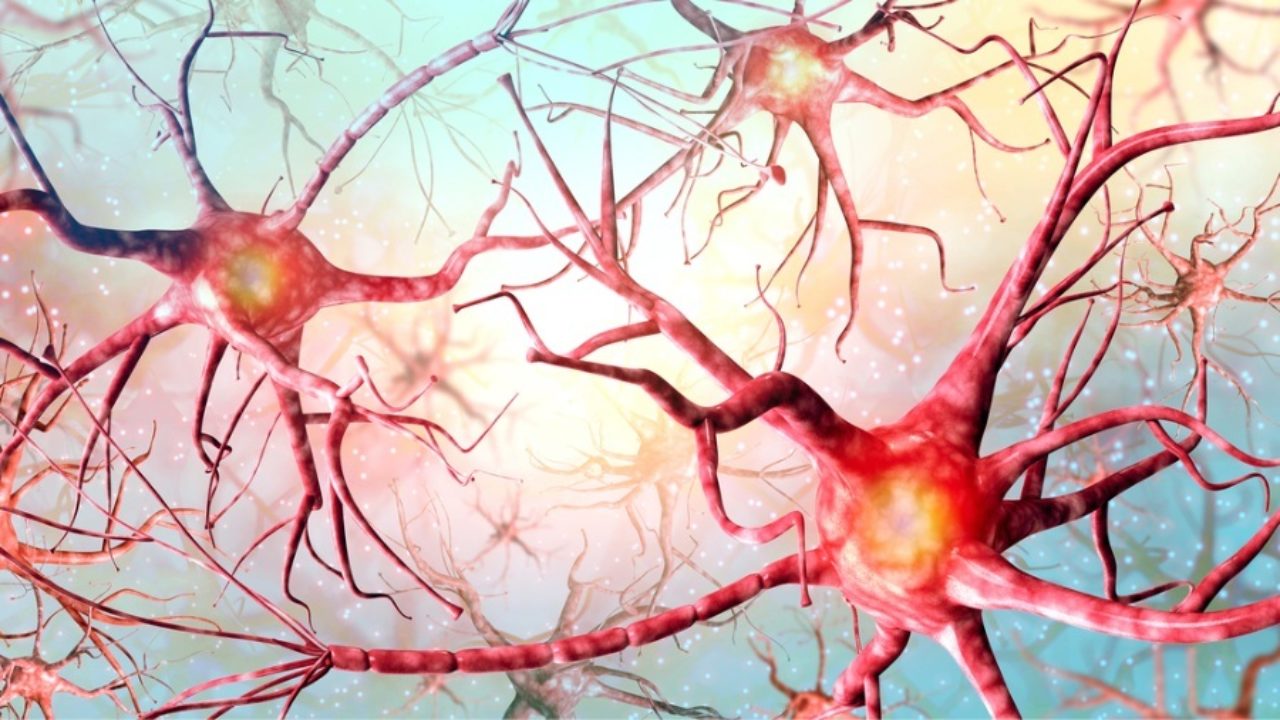 Researchers at Oregon State University have made an important advance toward understanding why certain cells; in the nervous system are prone to breaking down and dying; which is what happens in patients with ALS and other neurodegenerative disorders. The study into the role a protein known as heat shock protein 90 plays in intracellular signaling; is a key step on the way to figuring out the reason some motor neuron in the spinal cord die and some do not.

Findings, which could eventually lead to therapies to counter motor neuron death; published in Experimental Biology and Medicine. Neurons are cells in the nervous system that carry information to muscles, glands and other nerves. However, motor neurons are large neurons in the spine and brain stem; with long axons extending outside the nervous system to contact muscles and control their movements via contraction.

Researchers led by Alvaro Estevez and Maria Clara Franco of the OSU College of Science have shown that a ubiquitous “protein chaperone,” heat shock protein 90, is particularly sensitive to inhibition in motor neurons that depend for survival on “trophic factors” small proteins that serve as helper molecules. Trophic factors attach to docking sites on the surface of nerve cells; setting in motion processes that help keep a cell alive. Research in animal models has shown trophic factors may have the ability to salvage dying neurons.

“It is well known that there are some motor neuron subpopulations resistant to degeneration in ALS; and other subpopulations that are highly susceptible to degeneration,” said Estevez, associate professor of biochemistry; and biophysics and the corresponding author on this research. “Understanding the mechanisms involved in these different predispositions could provide new insight into how ALS progresses and open new alternatives for the development of novel treatments for the disease.”

In this study, a motor-neuron-specific pool of heat shock protein 90, also known as Hsp90; repressed activation of a key cellular receptor and thus shown to be critical to neuron survival; when Hsp90 inhibited, motor neuron death triggered. The Hsp90 inhibitor used in this research was geldanamycin, an antitumor antibiotic used in chemotherapy. Findings suggest the drug may have the unintended consequence of decreasing motor neurons’ trophic pathways and thus putting those nerve cells at risk.

“The inhibition of Hsp90 as a therapeutic approach may require the development of inhibitors that are more selective so the cancer cells are targeted and healthy motor neurons are not,” said Franco, assistant professor of biochemistry and biophysics. ALS, short for amyotrophic lateral sclerosis and also known as Lou Gehrig’s disease, caused by the deterioration and death of motor neurons in the spinal cord. It is progressive, debilitating and fatal.