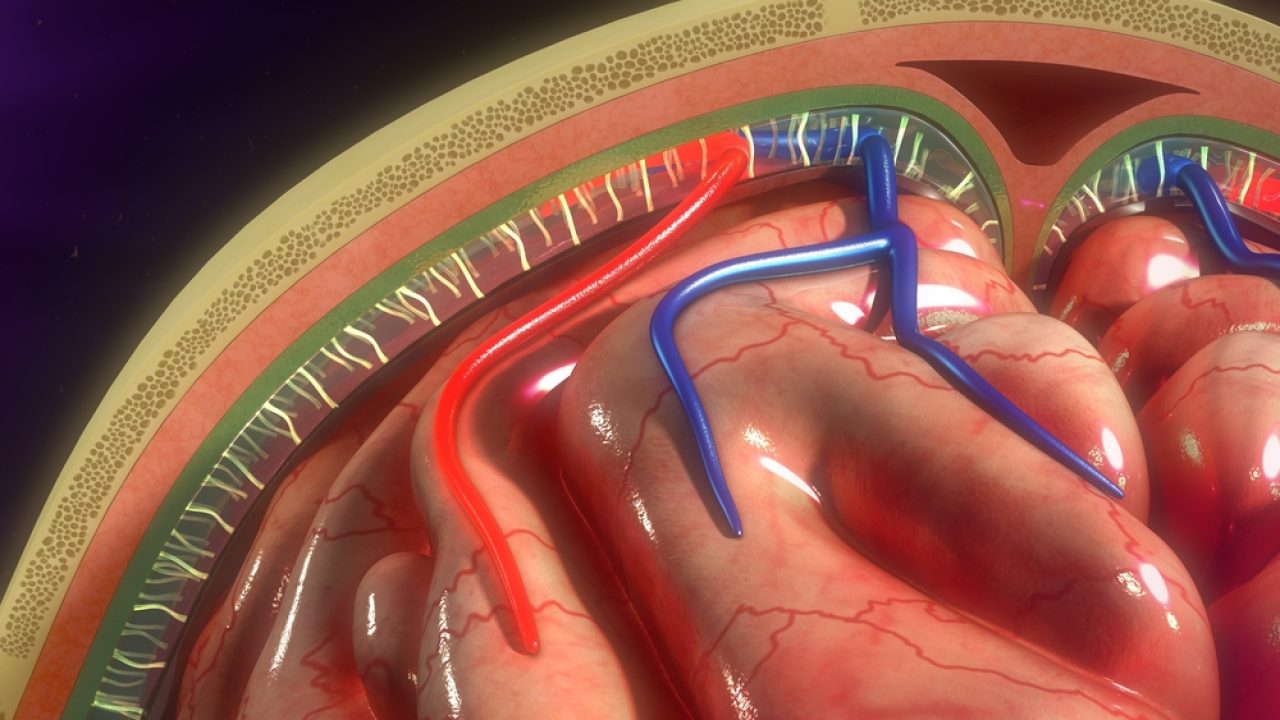 Scientists led by Dr. Gou Young Koh report the basal side of the skull as the major route, a so called “hotspot” for CSF drainage. They found that basal meningeal lymphatic vessels (mLVs) function as the main plumbing pipes for CSF. They confirmed macromolecules in the CSF mainly runs through the basal mLVs. Notably, the team also reveal that the brain’s major drainage system, specifically basal mLVs are impaired with aging.

Throughout our body, excess fluids and waste products are remove from tissues via lymphatic vessels. It was only recently discover that the brain also has a lymphatic drainage system. The mLVs are suppose to carry waste from the brain tissue fluid; and the CSF down the deep cervical lymph nodes for disposal.

Still scientist are left with one perplexing question where is the main exit for the CSF? Though mLVs in the upper part of the skull (dorsal meningeal lymphatic vessels) were reported as the brain’s clearance pathways in 2014; no substantial drainage mechanism observed in that section.

“As a hidden exit for CSF, we looked into the mLVs trapped; within complex structures at the base of the skull,” says Dr. Ji Hoon Ahn, the first author of this study. The researchers used several techniques; to characterize the basal mLVs in detail. They used a genetically engineered lymphatic-reporter mouse model to visualize mLVs under a fluorescence microscope.

It has long suggested that CSF turnover and drainage declines with ageing. However, alteration of mLVs associated with ageing is poorly understood. “By characterizing the precise route for fluids leaving the brain, this study improves our understanding on how waste cleared from the brain. Findings also provide further insights into the role of impaired CSF clearance in the development of age-related neurodegenerative diseases.”

Many current therapies for Alzheimer’s disease target abnormally accumulated proteins, such as beta-amyloid. By mapping out a precise route for the brain’s waste clearance system, this study may be able to help find ways to improve the brain’s cleansing function. Such breakthroughs may lead to a strategy for eliminating the buildup of aging-related toxic proteins. “It definitely warrants more extensive investigation of mLVs in patients with age-related neurodegenerative disease such as Alzheimer’s disease prior to clinical investigation,” adds Dr. Koh.