Map Of The Brain Can Tell What You Are Reading 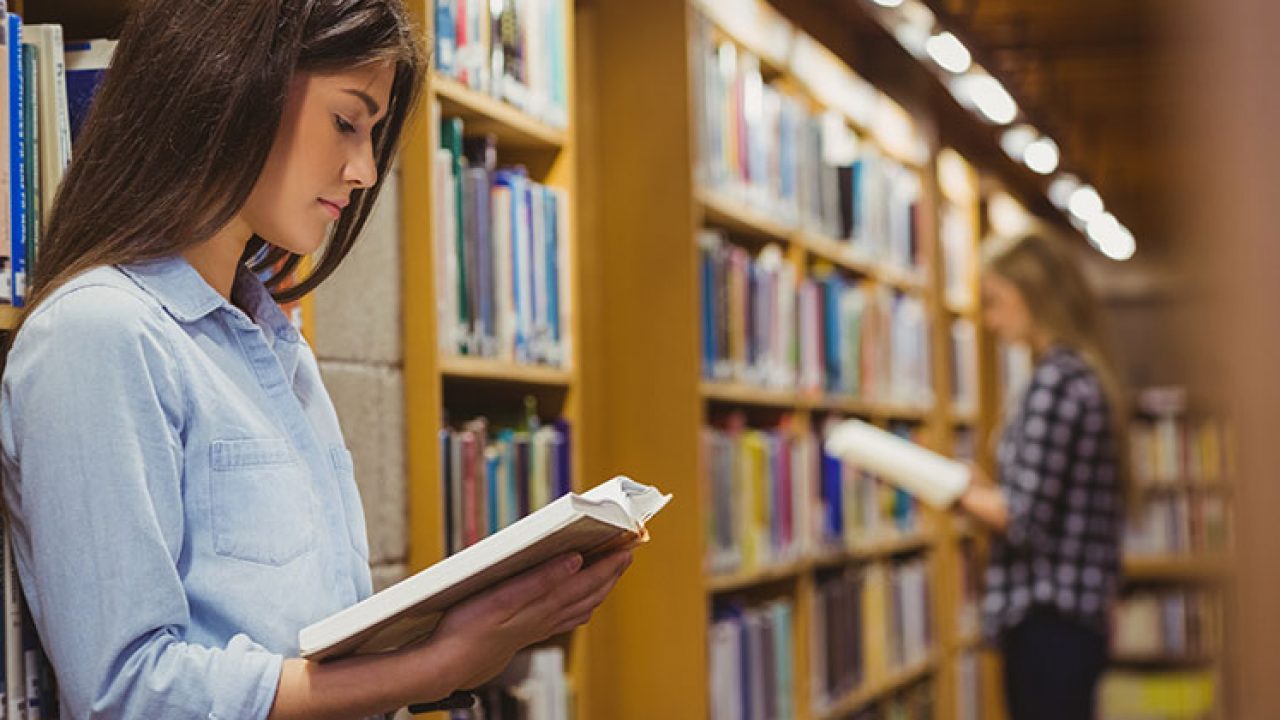 Too busy or lazy to read Melville’s Moby Dick or Tolstoy’s Anna Karenina? That’s OK. Whether you read the classics, or listen to them instead, the same cognitive; and emotional parts of the brain are likely to be stimulated. And now, there is a map to prove it. Neuroscientists at the University of California, Berkeley, have created interactive maps that can predict where different categories; of words activate the brain. Their latest map focused on what happens in the brain when reading stories.

The findings, to appear Aug. 19 in the Journal of Neuroscience; provide further evidence that different people share similar semantic or word-meaning topography, opening yet another door to our inner thoughts and narratives. They also have practical implications for learning; and for speech disorders, from dyslexia to aphasia.

“At a time when more people are absorbing information via audio books; podcasts and even audio texts, our study shows that, whether they’re listening to or reading the same materials, they are processing semantic information similarly,” said study lead author Fatma Deniz, a postdoctoral researcher in neuroscience in the Gallant Lab at UC Berkeley; and former data science fellow with the Berkeley Institute for Data Science.

For the study, people listened to stories from “The Moth Radio Hour,” a popular podcast series, and then read those same stories. Using functional MRI, researchers scanned their brains in both the listening and reading conditions; compared their listening-versus-reading brain activity data, and found the maps they created from both datasets virtually identical.

The results can be viewed in an interactive, 3-D, color-coded map; where words grouped in such categories as visual, tactile, numeric, locational, violent, mental, emotional and social are presented like vibrant butterflies on flattened cortices. The cortex is the coiled surface layer of gray matter of the cerebrum that coordinates sensory and motor information.

The interactive 3-D brain viewer scheduled to go online this month. As for clinical applications, the maps could be used to compare language processing in healthy people and in those with stroke; epilepsy and brain injuries that impair speech. Understanding such differences can aid recovery efforts, Deniz said. The semantic maps can also inform interventions for dyslexia; a widespread, neurodevelopmental language-processing disorder that impairs reading.

“If, in the future, we find that the dyslexic brain has rich semantic language; representation when listening to an audio book or other recording, that could bring more audio materials into the classroom,” Deniz said. And the same goes for auditory processing disorders, in which people cannot distinguish the sounds or “phonemes” that make up words. “It would be very helpful to be able to compare the listening; and reading semantic maps for people with auditory processing disorder,” she said.

Nine volunteers each spent a couple of hours inside functional MRI scanners; listening and then reading stories from “The Moth Radio Hour” as researchers measured their cerebral blood flow. Their brain activity data, in both conditions; then matched against time-coded transcriptions of the stories; the results of which were fed into a computer program that scores words according to their relationship to one another.

Using statistical modeling, researchers arranged thousands of words; on maps according to their semantic relationships. Under the animals category, for example, one can find the words “bear,” “cat” and “fish.” The maps, which covered at least one-third of the cerebral cortex, enabled the researchers to predict with accuracy which words would activate which parts of the brain. The results of the reading experiment came as a surprise to Deniz; who had anticipated some changes in the way readers versus listeners would process semantic information.