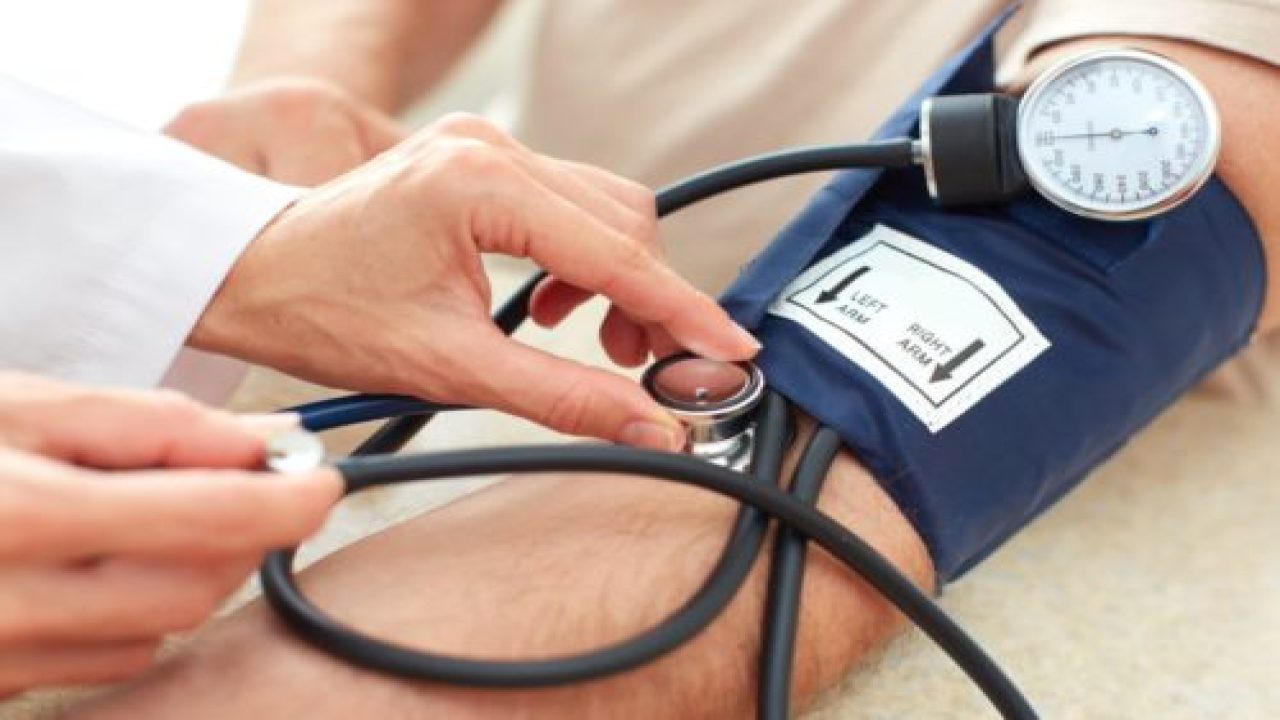 Changes in blood pressure in those as young as 36; are linked to markers of poorer brain health in later life, finds UCL-led research involving participants of Britain’s oldest running birth cohort study. The findings from the Insight 46 study are published in The Lancet Neurology. Insight 46 is a neuroscience sub-study; of the MRC National Survey of Health and Development (NSHD), the longest running birth cohort in the UK.

Insight 46 is designed to follow over 500 birth cohort members; to look for early signs and risk factors for dementia as they reach their 70s. The study, funded by Alzheimer’s Research UK, MRC Dementias Platform UK, Wellcome, Brain Research UK, the Wolfson Foundation and the Weston Brain Institute; allows for a unique perspective on the risk factors throughout life that impact brain health at the age of 70.

Blood pressure in midlife has previously been linked to a higher risk of dementia; but the mechanism by which this happens, and the time when blood pressure is most important, remain to be fully understood. To answer these questions, the research team followed 502 individuals from the NSHD, who were all born in the same week in 1946. The participants were free from dementia at the start of the study; and 465 underwent brain scans to assess their brain health.

Due to the nature of the birth cohort; the researchers were able to measure their blood pressure at 36, 43, 53, 60-64 and 69 years. The brain scans looked for levels of a key Alzheimer’s protein, amyloid, in the brain. The scans also assessed the size of the brain an indicator of brain health and the presence of blood vessel damage in the brain.

Professor Jonathan Schott (UCL Queen Square Institute of Neurology), said: “But this unique group of individuals, who have contributed to research their entire lives, has already shaped; our understanding of the factors influencing health throughout life. The Insight 46 study has allowed us to reveal more about the complex relationship between blood pressure and brain health. However, the findings suggest that blood pressure even in our 30s could; have a knock-on effect on brain health four decades later.

“They knew that damage caused by high blood pressure; is unlikely to be driven through the hallmark Alzheimer’s protein amyloid; but through changes in blood vessels and the brain’s architecture. The findings show that blood pressure monitoring and interventions; aimed at maximising brain health later in life need to be targeted at least by early midlife.”

Dr. Carol Routledge, Director of Research at Alzheimer’s Research UK, said: “Although this study must continue to assess the impact of blood pressure on dementia risk; the findings shed new light on the mechanism by which hypertension could damage the brain. As the participants in this study are identical ages and have been followed throughout life; the researchers can gain robust insights into the factors influencing their brain health.

“High blood pressure in midlife is one of the strongest lifestyle risk factors for dementia; and one that is in our control to easily monitor and manage. Research is already suggesting that more aggressive treatment of high pressure; in recent years could be improving the brain health of today’s older generations. They must continue to build on this insight by detecting and managing high blood pressure even for those in early midlife.”