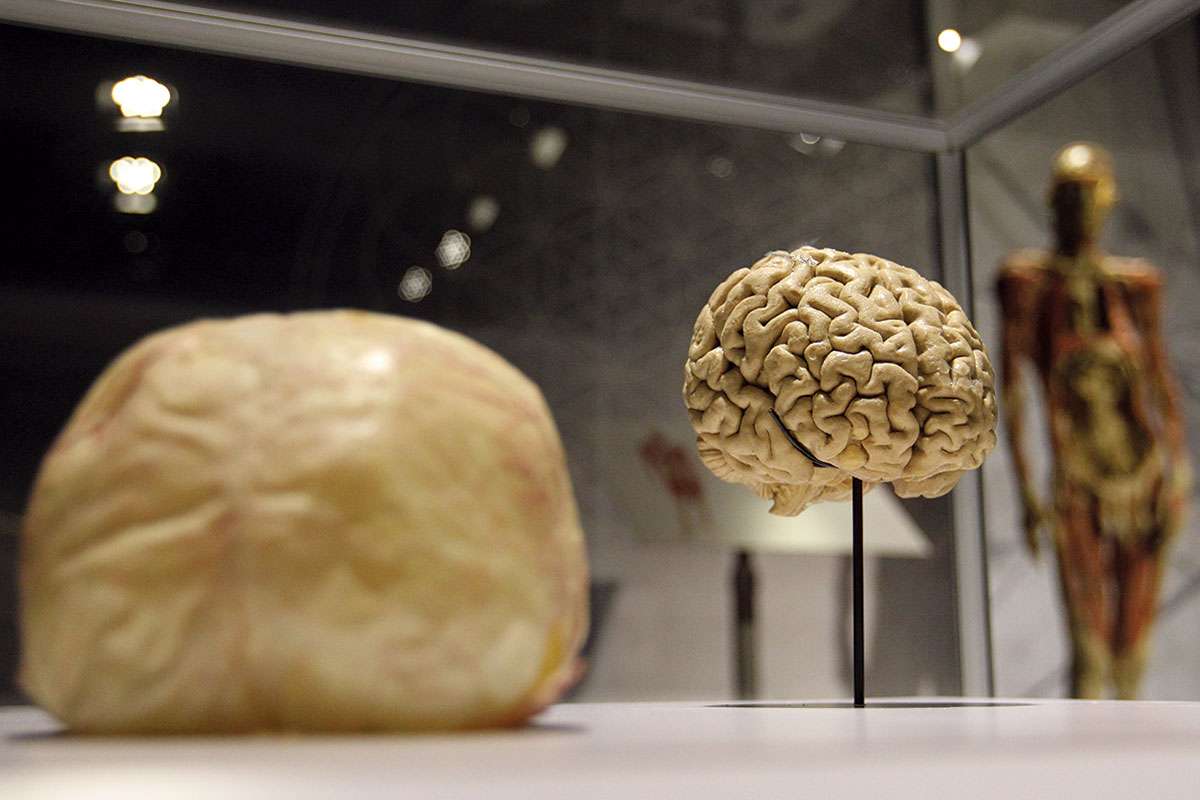 An inter-disciplinary research team led by scientists from the National University of Singapore (NUS) has successfully used machine learning to uncover new insights into the cellular architecture of the human brain.

The team demonstrated an approach that automatically estimates parameters of the brain using data collected from functional magnetic resonance imaging (fMRI), enabling neuroscientists to infer the cellular properties of different brain regions without probing the brain using surgical means. This approach could be used to assess treatment of neurological disorders, and to develop new therapies.

"The underlying pathways of many diseases occur at the cellular level, and many pharmaceuticals operate at the microscale level, which is crucial for us to develop methods that can delve into the depths of the brain non-invasively,

The new study, conducted in collaboration with researchers from the Netherlands and Spain was first reported online in scientific journal Science Advances on 9 January 2019.

The brain is the most intricate organ of the human body, and it is made up of 100 million nerve cells that are in turn connected to around 1,000 others. Any damage or disease affecting even the smallest part of the brain could lead to severe impairment. Currently, most human brain studies are limited to non-invasive approaches, such as magnetic resonance imaging (MRI).

This limits the examination of the human brain at the cellular level, which may offer novel insights into the development, and potential treatment, of various neurological diseases.

Different research teams around the world have harnessed biophysical modeling to bridge this gap between non-invasive imaging and cellular understanding of the human brain.

The biophysical brain models could be used to simulate brain activity, enabling neuroscientists to gain insights into the brain. However, many of these models rely on overly simplistic assumptions, such as, all brain regions have the same cellular properties, which scientists have known to be false for more than 100 years.

Departing from previous modeling work, they allow each brain region to have distinct cellular properties and exploited machine learning algorithms to automatically estimate the model parameters.

"Researcher approach achieves a much better fit with real data Furthermore, we discovered that the micro-scale model is estimated by the machine learning algorithm reflecting the brain processes information.