Lack Of Oxygen Does Not Kill Infant Brain Cells, As Previously Thought 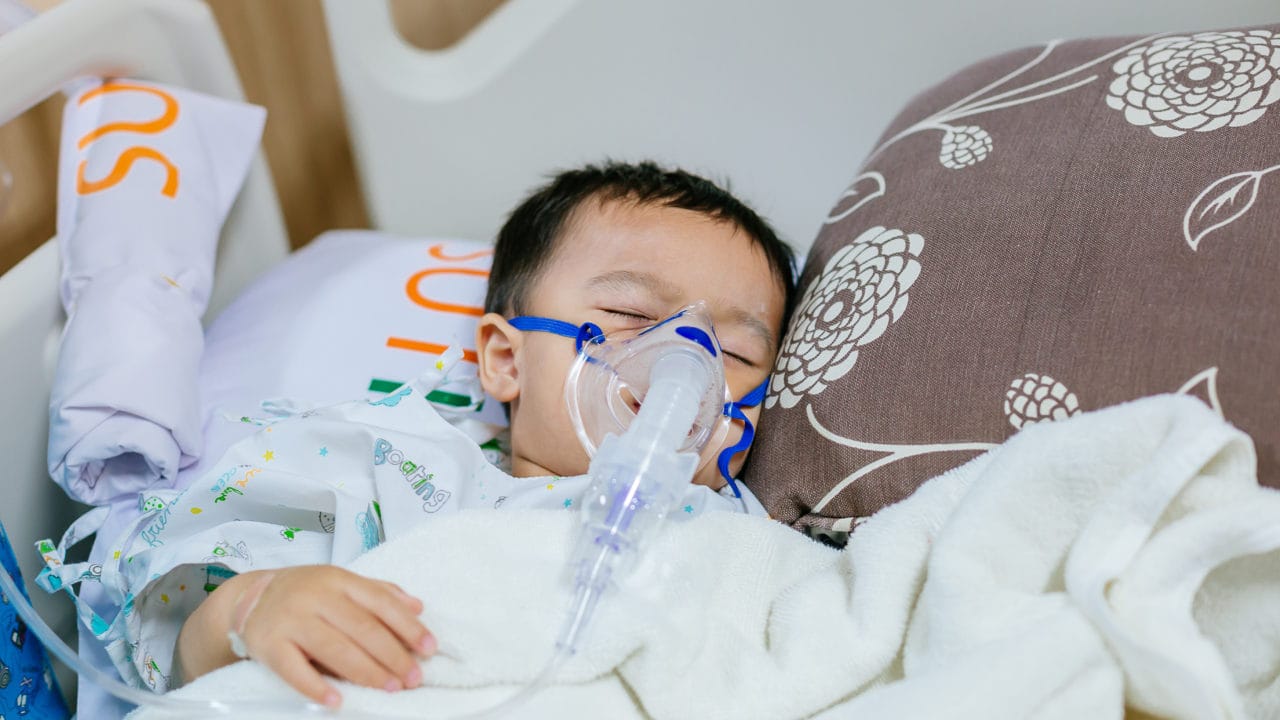 Nearly 15 million babies are born prematurely, or before 37 weeks of pregnancy, around the world each year. When born too early, a baby’s immature respiratory center in the brain often fails to signal it to breathe; resulting in low oxygen levels, or hypoxia, in the brain. Research published in the Journal of Neuroscience shows that even a brief 30-minute period of hypoxia; is enough to persistently disrupt the structure and function of the brain region known as the hippocampus; which is vital for learning and memory.

“The findings raise new concerns; about the vulnerability of the preterm brain to hypoxia. They are concerning for the long-term impact that oxygen deprivation can have on the ability of these preterm babies; to learn as they grow to school age and adulthood,” said the study’s principal investigator, Stephen Back, M.D., Ph.D., Clyde and Elda Munson Professor of Pediatric Research and Pediatrics; OHSU School of Medicine, OHSU Doernbecher Children’s Hospital.

In the neonatal intensive care unit, preemies can experience up to 600 short; but impactful periods of hypoxia each week. Consequently, more than one-third of babies who survive preterm birth are likely to have smaller brains; presumably due to brain cell loss, compared with the brains of full-term infants.

This can increase the risk of significant life-long neurodevelopmental challenges that will affect learning; memory, attention and behavior. Using a twin preterm fetal sheep model, Back and colleagues studied the impact of both hypoxia alone; as well as in combination with ischemia—or insufficient blood flow on the developing hippocampus. The results confirm that; similar to human preterm survivors, growth of the hippocampus is impaired.

However, brain cells do not die as previously believed. Rather; hippocampal cells fail to mature normally, causing a reduction in long-term potentiation; or the cellular basis of how the brain learns. Remarkably, the severity of the hypoxia predicted the degree to which cells in the hippocampus failed to mature normally, explains Back.

These findings are all the more unexpected because it was not appreciated that the preterm hippocampus was already capable of these learning processes. “They want to understand next how very brief or prolonged exposure to hypoxia affects the ability for optimal learning and memory, ” says Back. “This will allow us to understand how the hippocampus responds to a lack of oxygen, creating new mechanisms of care and intervention both at the hospital, and at home.”