How The Brain Reacts To Boredom Could Help People Cope 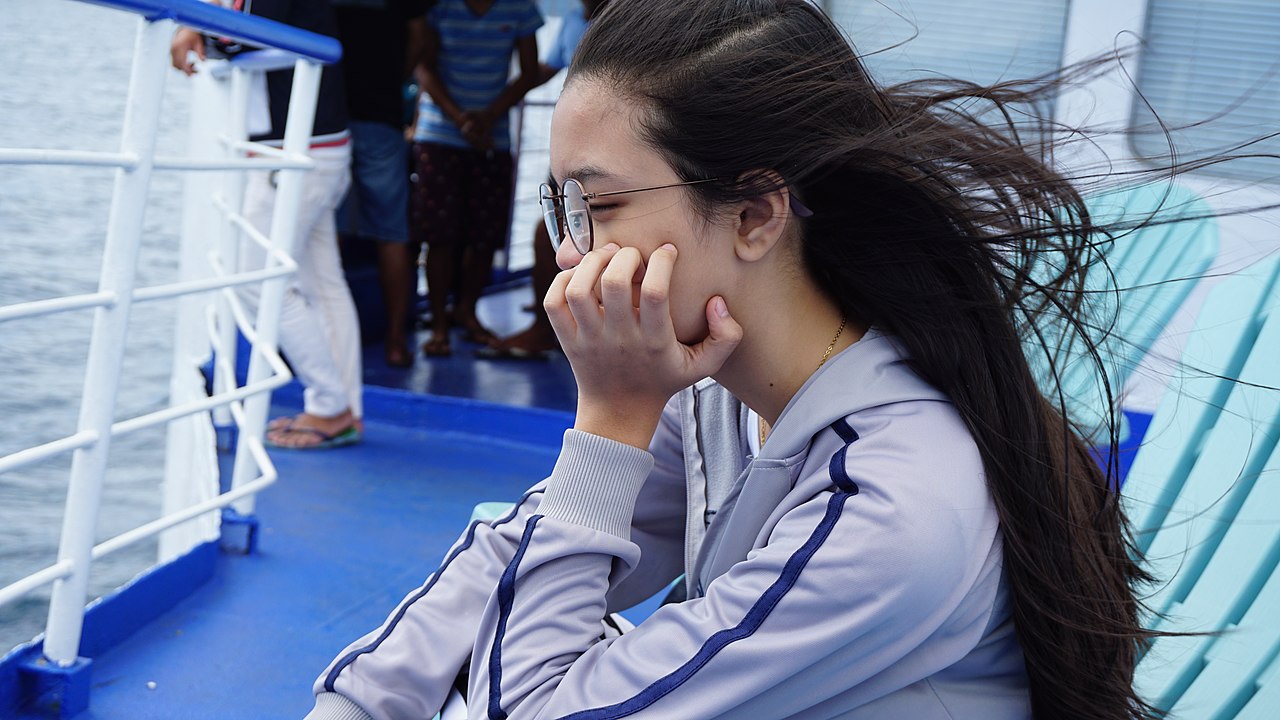 Boredom is a common human experience. But how people cope with or handling bore is important for mental health. “Everybody experiences boredom,” said Sammy Perone, Washington State University assistant professor in the Department of Human Development. “But some people experience it a lot, which is unhealthy. So, we wanted to look at how to deal with it effectively.”

The brains of people who are prone to boredom react differently, compared to those who don’t, Perone and his colleagues found in a new paper recently publish in the journal Psychophysiology. Among their findings, those who experience boredom more often tend to have more anxiety and are more prone to depression.

Perone conducted his research and wrote the paper with WSU assistant professor Elizabeth Weybright and WSU graduate student Alana Anderson. “Previously, we thought people who react more negatively to boredom would have specific brain waves prior to bore,” Perone said.

“But in our baseline tests, they could noyydifferentiate the brain waves. It was only when they were in a state of boredom that the difference surface.” That means the big difference between people who experience boredom often is how they react to a boring situation.

How to bore people

To study how the brain reacts to boredom, you must first get a baseline screening, then bore people almost to tears. So Perone studied 54 people in his lab, where they came in, filled out a survey, and fitted with a special cap that measures brain waves at 128 spots on the scalp.

The survey consist of a series of questions about boredom and how participants react to it. Next, researchers measure the brain waves of each participant with their eyes open and then eyes close to get the baseline reading. Then the boredom start. The subjects sat in front of a computer displaying eight pegs on the screen. Their job was to click on the peg that got highlight. Each click turned the peg a quarter turn.

Then another would be highlighted. The experiment consisted of 320 quarter turns, taking around 10 minutes. “I’ve never done it, it’s really tedious,” Perone said. “But in researching previous experiments, this was rated as the most boring task tested. That’s what we needed.”

Reactions to boredom are key

In baseline testing, there is no difference between the people who react with more left brain activity vs. right brain activity. But people who answered the survey questions saying that they’re more prone to experience boredom in their daily life had more right frontal brain activity as they got more bored doing the peg activity.

“They found that the people who are good at coping with boredom in everyday life, based on the surveys, shifted more toward the left,” Perone said. “Those that don’t cope as well in everyday life shifted more right.” There are several ways that people cope positively with boredom, Perone said. They seek out a book or something to read. But create a grocery list or think about what they are going to make for dinner, for example.

“They had one person in the experiment who report mentally rehearsing Christmas songs for an upcoming concert. They did the peg turning exercise to the beat of the music in their head,” Perone said. “Doing things that keep you engage rather than focusing on how bored you are is really helpful.”

The next steps for the research will involve how to get people to be more proactive in their thinking when bored. “The results of this paper show that reacting more positively to boredom is possible,” Perone said. “Now we want to find out the best tools we can give people to cope positively with being bored.

So, we’ll still do the peg activity, but we’ll give them something to think about while they’re doing it. “It’s really important to have a connection between the lab and the real world. If we can help people cope with boredom better, that can have a real, positive mental health impact.”