Glial Cells Develop in The Brain from Neural Precursor Cells 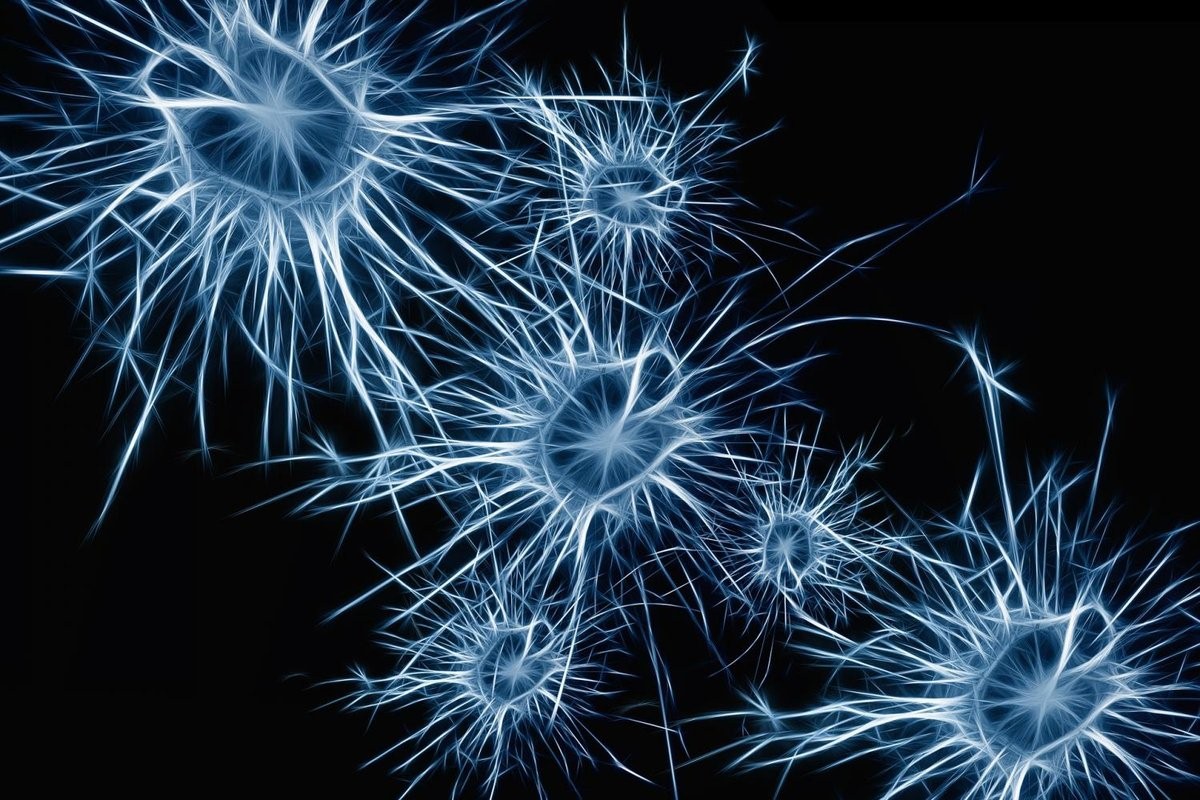 Two types of cells are active in the brain: nerve cells and glial cells. Glial cells have long been regarded primarily as supportive cells, but researchers increasingly recognize that they play an active role in the communication between neurons in the brain. Additionally, according to current research, glial cells are also involved in the development of neurodegenerative diseases.

A research team led by Professor Benedikt Berninger of the Institute of Physiological Chemistry at the Mainz University Medical Center has now produced findings that may also help to identify what goes awry with glia in neurodegeneration. They studied how glial cells develop in the brain from neural precursor cells.

Glia-specific transcription of the genes

Glial cells are classified into three basic types: astrocytes and oligodendrocytes, both of which are so-called macroglia, and microglia. Astrocytes are the most common type and make-up roughly 80% of the total number of glial cells. They are generated from cells known as radial glia or neural precursor cells.

Professor Benedikt Berninger and his team used RNA sequencing, a method of profiling all genes in a cell that are undergoing transcription at a particular point in time, and discovered that the differentiation process involves three stages.

"Our study shows that the process of astrocyte formation is dynamic and that different genes are active in each of the different phases of the formation of the astroglial cells. These genes are regulated by transcription factors specific to each stage," explained Berninger.

As previous studies have demonstrated, gene expression malfunction in astrocytes can cause them to become toxic to nerve cells. As a consequence, nerve cells die, which is a characteristic symptom of neurodegenerative diseases.

"As we have now a better understanding of the processes involved in the formation of astrocytes, we can find out what goes wrong when these cells depart from their normal program and begin to progress down this toxic pathway," said molecular geneticist Dr. Neha Tiwari, a member of Berninger's team.

"We suspect that the transcription factor Runx2 might have a significant function in preventing astrocytes from becoming reactive. Reactivity of astrocytes does not automatically mean that they become toxic, but it is a precondition," concluded Berninger. "It may be possible in a future project to explore how Runx2 can be manipulated to prevent astrocytes becoming neurotoxic and thus causing the death of nerve cells."