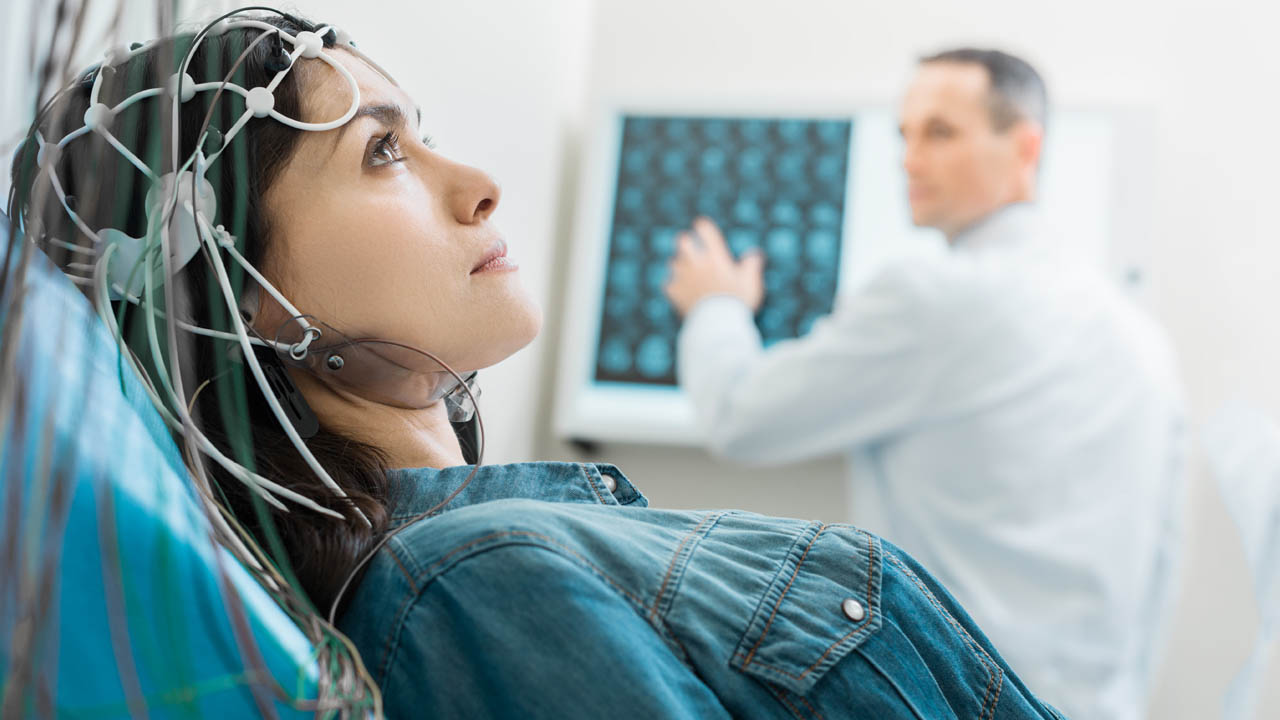 Successful epilepsy surgery can improve brain connectivity similar to patterns seen in people without epilepsy, according to a new study published in the journal Neurosurgery. The Vanderbilt University Medical Center (VUMC) study of 15 people with temporal lobe epilepsy is the first to show improvements in brain networks after surgery compared to a group of healthy subjects.

Epilepsy is a neurological disorders characterize by epileptic seizures. Epileptic seizures are episodes that can vary from brief and nearly undetectable periods to long periods of vigorous shaking. These episodes can result in physical injuries, including occasionally broken bones. In epilepsy, seizures tend to recur and, as a rule, have no immediate underlying cause. Isolated seizures that are provoked by a specific cause such as poisoning are not deem to represent epilepsy.

Brain networks involved in the study are important for keeping the brain awake and alert, according to senior author Dario Englot, MD, Ph.D., surgical director of VUMC’s Epilepsy Program. It’s important to realize that, over time, seizures lead to brain network problems which may be related to cognitive deficits seen in patients with epilepsy,” said Englot. “Our new results show some brain network activity can improve with surgery if you stop the seizures.”

Over 3 million people in the U.S., or roughly 1%, have epilepsy. Nearly one-third of people with epilepsy have bad seizures despite taking medication, leading to a reduced quality of life with a persistent risk of injury and limitations on mobility, socializing and working.

They know that the patients can have large decreases in neural connectivity due to chronic seizures; but what’s surprising in these results is that the connectivity can improve after surgery; hence to levels very similar to healthy control subjects,” said first author Hernán González, an MD/Ph.D. candidate at Vanderbilt University School of Medicine.

A previous Vanderbilt study showed that, although seizures start in the temporal lobe; so epilepsy can affect connections in distant brain regions, including the brainstem. These findings highlight possible reasons for unexplained cognitive problems; so such as difficulty with attention and concentration. Both studies were done in collaboration with Victoria Morgan, Ph.D., associate professor of Radiology.

A future study will examine whether patients see improvement in their cognition; also quality of life that accompanies the recovery of brain connectivity after surgery. Surgery is an underutilized treatment for people who continue to have seizures despite trialing multiple medications,” said Englot. “Early surgery can help improve quality of life for epilepsy patients; also now we are learning that surgery may lead to changes in brain networks.”