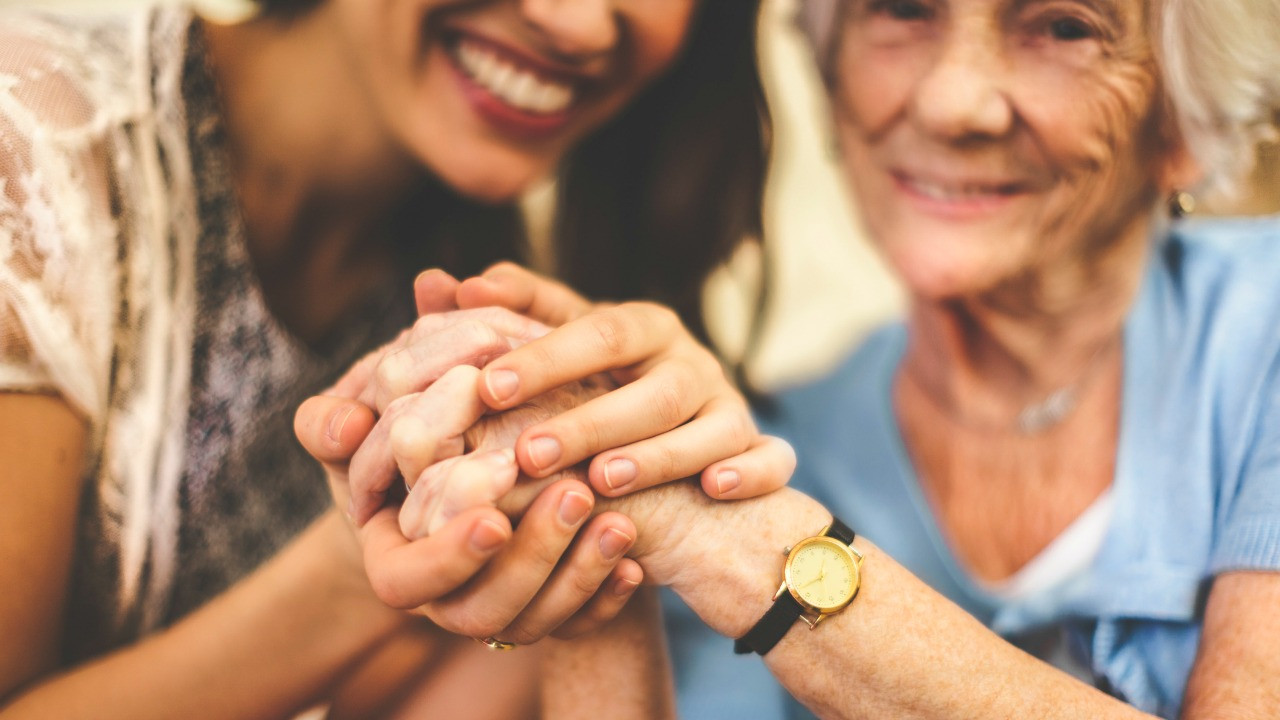 Physicians have defined a new form of dementia that may be more common than Alzheimer’s disease. The findings published in the latest issue of the journal Brain and involved researchers from around the world; including the United States, Australia, Austria, Sweden, Japan, and the United Kingdom. The researchers have named the new condition “LATE”, which stands for “Limbic-predominant age-related TDP-43 encephalopathy”.
LATE is slower to progress than Alzheimer’s disease, but the two conditions show similar symptoms. There may, however, further, undiscovered effects of LATE on the brain compared to Alzheimer’s disease. The team explains that in some persons both conditions may coexist. In these individuals, there may a faster and more marked decline in the cognitive abilities than when either of the conditions is present in isolation.

The paper says that the newly defined condition is to have “an expanding but under-recognized impact on public health.” The team hopes that this study would spur research looking into this disease that generally affects people aged 80 and above. The researchers explain that the disease and its diagnosis did not appear suddenly. Instead, evidence has built up for many years.

There always cases and reports that described symptoms which did not fit into any of the known types of dementia; with experts saying that no single form of dementia could explain certain symptoms. While some people lost their language abilities first, others lost their memories and experienced personality changes instead. LATE affects the limbic area of the brain, through a protein TDP-43. Protein misfolding is not uncommon in neurodegenerative diseases; as emphasized by the involvement of the protein’s tau and amyloid in Alzheimer’s disease.
In LATE, TDP-43 is misfolded and modified. It is most commonly observed in regions where Alzheimer’s-associated proteins are not found. Experts say that the protein itself, as well as its location; is what defines the condition as different to Alzheimer’s and other forms of dementia. TDP is known to be implicated in amyotrophic lateral sclerosis (ALS) and frontotemporal lobar degeneration (FTLD). This association has established for a decade now.

People have, in their own separate bailiwicks, found different parts of the elephant. But this is the first place where everybody gets together and says, ‘This is the whole elephant.’” Up until now, clinical trials for drugs against Alzheimer’s disease have shown little to no success. This could because a sizable portion of the participants could suffer from LATE rather than Alzheimer’s disease.
Recent research and clinical trials in Alzheimer’s disease have taught us two things: First, not all of the people we thought had Alzheimer’s have it; second, it is very important to understand the other contributors to dementia.” The hippocampus is the area of the brain responsible for memory and learning. Misfolded TDP-43 protein has seen to cause sclerosis or hardening and cell death in the reason of the hippocampus. This is accompanied by hippocampal shrinking. This pathology is with AD.