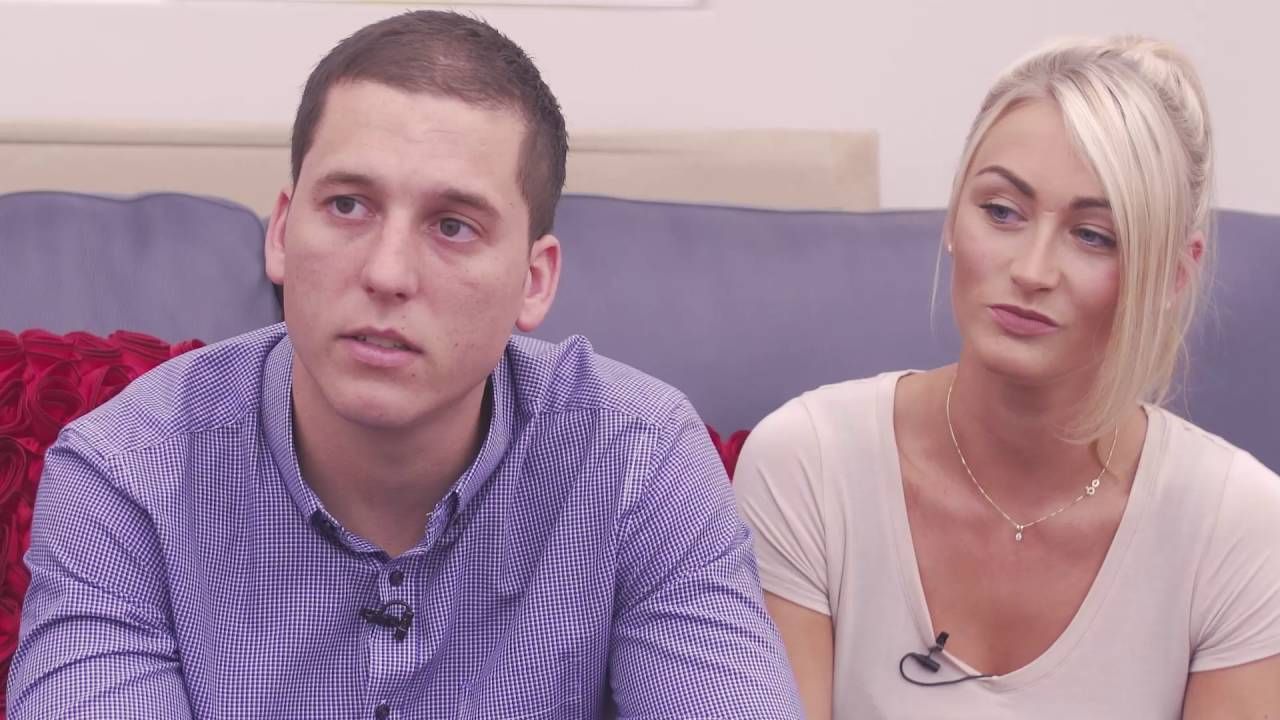 Researchers from the brain cognition and plasticity group of the Bellvitge Biomedical Research Institute (IDIBELL); and the Neuroscience Institute of the University of Barcelona (UBNeuro); have led an innovative study that identifies modifications in the connectivity of cerebral white matter associated with the heterogeneous nature of apathy in Huntington’s disease (HD); making it possible to use this syndrome as a biomarker of disease progression.

Apathy is the neuropsychiatric syndrome that correlates most highly with Huntington’s disease progression; and, like early patterns of neurodegeneration, associated with lesions to cortico-striatal connections. However, due to its multidimensional nature and elusive etiology, treatment options limited.

Their findings, published in Neuroimage: Clinical, may also lead to personalized treatments; for apathy as a multidimensional syndrome in other neurodegenerative disorders. “Therefore the goal was to study apathy as a multidimensional syndrome and explore; for the first time, the relationship between different subtypes of apathy and white matter connectivity in Huntington’s disease,” says Dr. Estela Càmara, lead author.

Although apathy is usually identified with a lack of interest and widespread motivation; it is a much more complex syndrome that can be associated with three domains: cognitive (“I find it difficult to set future goals”); emotional (“I feel indifference for problems that used to be of my interest”) and automatic activation deficit (“I need a push to start things”).

“Distinguishing the white matter configuration of each subtype in HD can allow us to define disease profiles across the spectrum of apathy, facilitating its diagnosis and treatment,” adds Audrey DePaepe, Fullbright student and first author of the study. “However, the study proposes a new, tailored methodology that uses specific apathy measures and an optimized protocol to study the syndrome accurately while taking the underlying heterogeneity of HD at the individual level into account,” explains Dr. Sierpowska.

However, forty-six patients with Huntington’s disease and thirty-five healthy controls underwent a psychiatric evaluation of apathy; in their three domains, in addition to several imaging tests, to study whether individual differences in specific cortico-striatal tracts predicted global apathy and its subdomains.

However, the researchers found that apathy profiles can follow different timelines; for example, the self-activation deficit domain manifests before the motor one. “This relationship is very relevant to corroborate the progressive nature of apathy as a biomarker in HD; and its potential to capture the progression of neurodegeneration,” explains Dr. Càmara. These results also have implications for the differential diagnosis of apathy subtypes and, subsequently, for the design of more individualized pharmacological treatments.