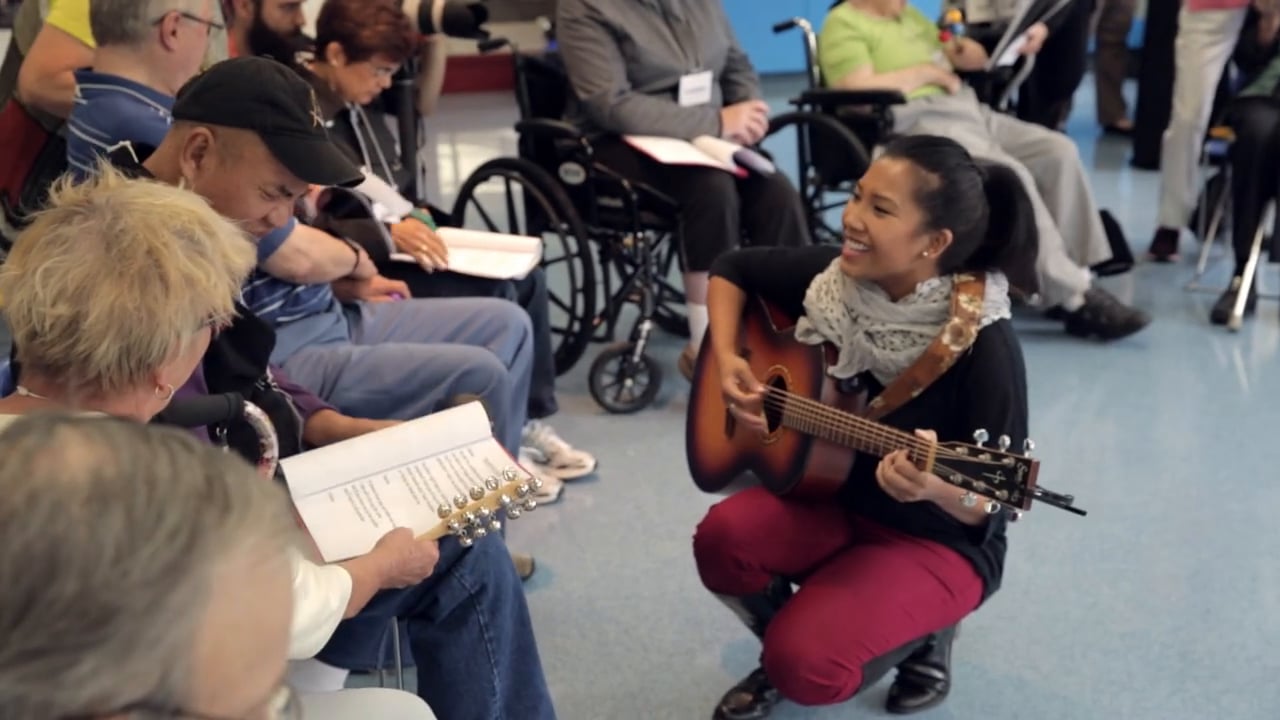 For the first time researchers have been able to demonstrate that the brains of a patient; and therapist become synchronised during a music therapy session, a breakthrough that could improve future interactions between patients and therapists. The research, publish; in the journal Frontiers in Psychology, carry out by Professor Jorg Fachner and Dr. Clemens Maidhof of Anglia Ruskin University (ARU).

This is the first music therapy study to use a procedure called hyperscanning; which records activity in two brains at the same time, allowing researchers to better understand how people interact. During the session documented in the study; classical music was played as the patient discussed a serious illness in her family. Both patient and therapist wore EEG (electroencephalogram) caps containing sensors; which capture electrical signals in the brain, and the session was recorded in sync with the EEG using video cameras.

Music therapists work towards “moments of change”; where they make a meaningful connection with their patient. At one point during this study, the patient’s brain activity shifted suddenly from displaying deep negative feelings to a positive peak. Moments later, as the therapist realised the session was working, her scan displayed similar results. In subsequent interviews; both identified that as a moment when they felt the therapy was really working.

The researchers examined activity in the brain’s right; and left frontal lobes where negative and positive emotions processed, respectively. By analysing hyperscanning data alongside video footage; and a transcript of the session, the researchers were able to demonstrate that brain synchronisation occurs, and also show what a patient-therapist “moment of change” looks like inside the brain.

Lead author Jorg Fachner, Professor of Music, Health and the Brain at Anglia Ruskin University (ARU), said: “This study is a milestone in music therapy research. Music therapists report experiencing emotional changes and connections during therapy, and we’ve been able to confirm this using data from the brain.

“Music, used therapeutically, can improve well-being, and treat conditions including anxiety, depression, autism and dementia. Music therapists have had to rely on the patient’s response to judge whether this is working, but by using hyperscanning they can see exactly what is happening in the patient’s brain.

“Hyperscanning can show the tiny, otherwise imperceptible, changes that take place during therapy. By highlighting the precise points where sessions have worked best, it could be particularly useful when treating patients for whom verbal communication is challenging. Our findings could also help to better understand emotional processing in other therapeutic interactions.”