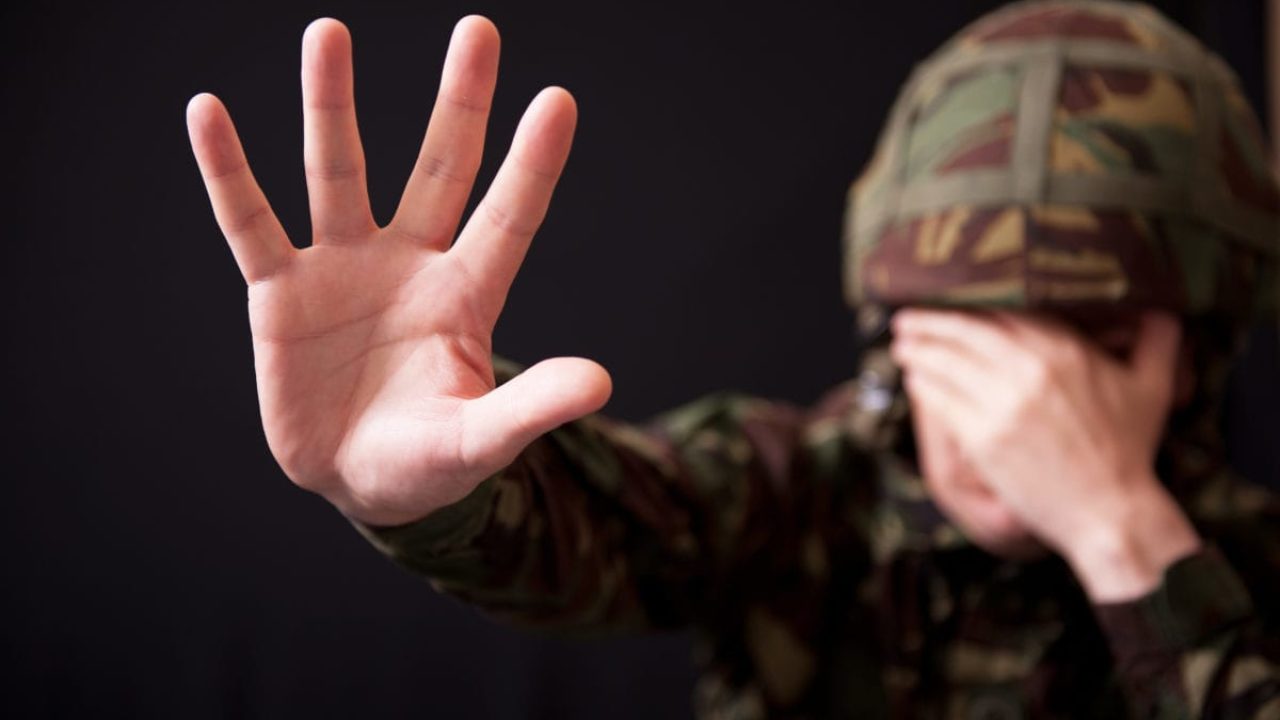 For 8-million adults who suffer from post-traumatic stress disorder in any given year; medication and cognitive therapy have been the treatment protocol. Now, University of Houston assistant professor of electrical engineering Rose T. Faghih is reporting in Frontiers in Neuroscience that a closed-loop brain stimulator, based on sweat response; developed not only for PTSD patients, but also for those who suffer an array of neuropsychiatric disorders.

“Sweat primarily helps maintain body temperature; however, tiny bursts of sweat are also release in response to psychologically arousing stimuli. Tracking the associate changes in the conductivity of the skin; which can be seamlessly measure using wearables in real-world settings, thus provides a window into a person’s emotions,” reports Faghih.

But for people with movement disorders like Parkinson’s disease and essential tremor; who have not responded to medication, application of high-frequency electric current to the brain, or deep brain stimulation; regarded as most effective. Electrodes are place in certain areas of the brain to regulate abnormal functions and a pacemaker-like device; placed in the upper chest, controls the amount of stimulation the brain receives.

Open-loop stimulators, the most widely-used, deliver continuous stimulation until manually re-adjusted by a physician. Closed-loop stimulators, which provide stimulation in response to biomarkers of pathologic brain activity, have been developed for movement disorders; but are yet to be explored for the treatment of neuropsychiatric disorders. University of Houston assistant professor of electrical engineering Rose T. Faghih is reporting that a closed-loop brain stimulator, based on sweat response; can be developed for PTSD and an array of neuropsychiatric disorders. Credit: University of Houston

Signaling the onset of a PTSD episode, skin develops the tiniest sheen of perspiration. So that symptom of the body’s fight or flight response signals a change in the skin’s electrical conductivity; and provides a window into the brain’s state of emotional arousal. However, using skin conductance to create the framework for a deep brain stimulator seemed logical to Faghih after reviewing group studies of Vietnam; combat veterans with PTSD.

Among the findings, PTSD subjects had the largest skin conductance responses when confronted with combat-related words. In a similar study comparing Vietnam combat veterans with and without PTSD and non-combat controls; PTSD veterans had the highest baseline skin conductance levels.

“Skin conductance additionally has the advantage, of easily measured with wearable devices that afford convenience; seamless integration into clothing and do not involve risk of surgically implanted sensors,” said Faghihz. The ultimate goal will be to develop closed-loop prototypes that can eventually be used for treating patients in a variety of neuropsychiatric disorders. Faghih’s graduate researchers Dilranjan Wickramasuriya and Md. Rafiul Amin were first and second authors, respectively, of the article.