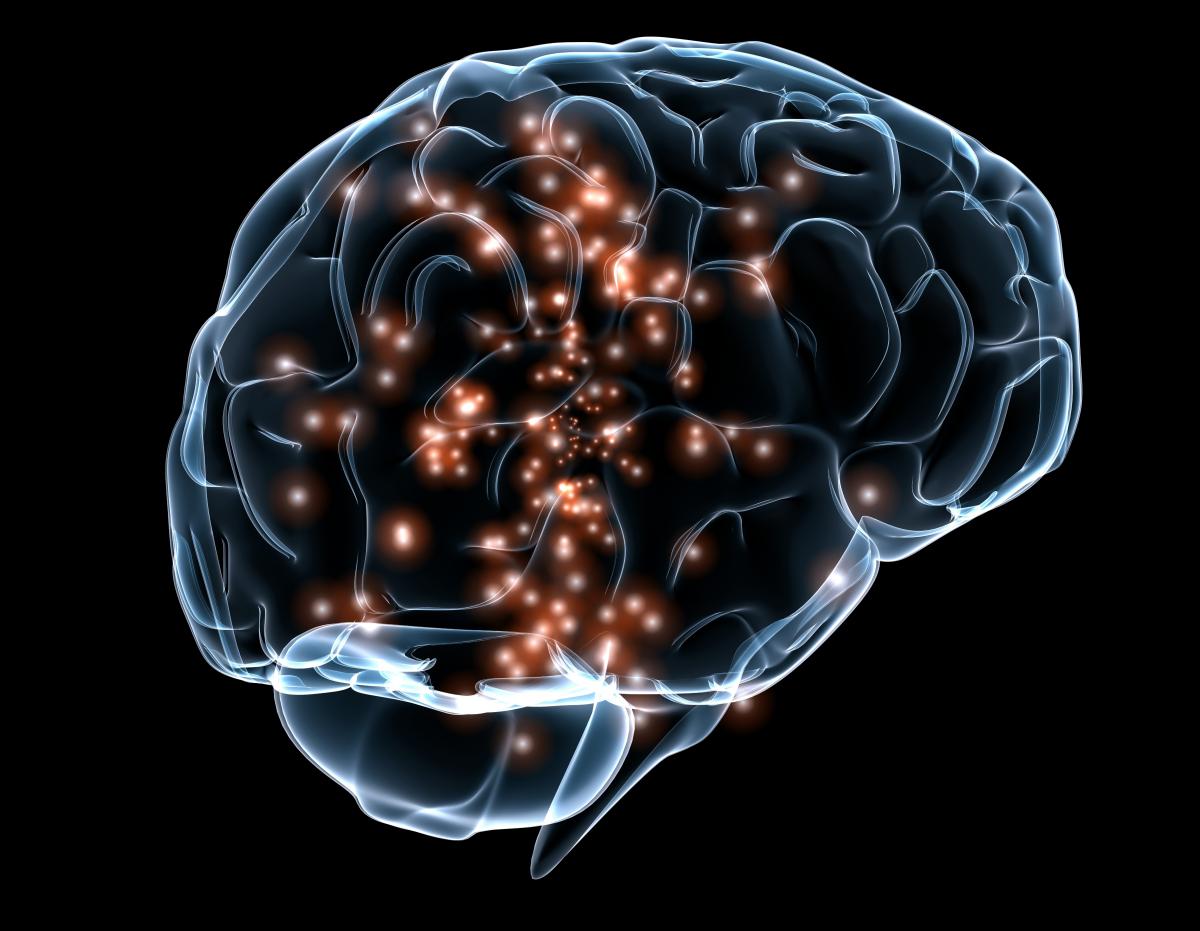 Many patients with neuropsychiatric disorders such as anxiety or depression experience negative moods that lead them to focus on the possible downside of a given situation more than the potential benefit.

They feel we were seeing a proxy for anxiety, or depression, or some mix of the two. The study was published in the Neuron. These psychiatric problems are still so very difficult to treat for many individuals suffering from them.

MIT neuroscientists have now pinpointed a brain region that can generate this type of pessimistic mood. In tests in animals, they showed that stimulating this region, known as the caudate nucleus, induced animals to make more negative decisions: They gave far more weight to the anticipated drawback of a situation than its benefit, compared to when the region was not stimulated.

This pessimistic decision-making could continue through the day after the original stimulation. The findings could help scientists better understand how some of the crippling effects of depression and anxiety arise and guide them in developing new treatments.

Graybiel's laboratory has previously identified a neural circuit that underlies a specific kind of decision-making known as approach-avoidance conflict. These types of decisions, which require weighing options with both positive and negative elements, tend to provoke a great deal of anxiety.

In the new study, the researchers wanted to see if they could reproduce an effect that is often seen in people with depression, anxiety, or obsessive-compulsive disorder. These patients tend to engage in ritualistic behaviors designed to combat negative thoughts and to place more weight on the potential negative outcome of a given situation.

To test this hypothesis, the researchers stimulated the caudate nucleus, a brain region linked to emotional decision-making, with a small electrical current as animals were offered a reward (juice) paired with an unpleasant stimulus. In each trial, the ratio of reward to aversive stimuli was different, and the animals could choose whether to accept or not.

This result suggests that the animals began to devalue the reward that they previously wanted, and focused more on the cost of the aversive stimulus.

The researchers also found that brainwave activity in the caudate nucleus was altered when decision-making patterns changed. This change, discovered by Amemori, is in the beta frequency and might serve as a biomarker to monitor whether animals or patients respond to drug treatment.

Magnetic resonance imaging (MRI) studies have shown abnormal activity in two regions of the medial prefrontal cortex that connect with the caudate nucleus. The caudate nucleus has within it regions that are connected with the limbic system, which regulates mood, and it sends input to motor areas of the brain as well as dopamine-producing regions.

They believe that the abnormal activity seen in the caudate nucleus in this study could be somehow disrupting dopamine activity. There must be many circuits involved. But apparently, we are so delicately balanced that just throwing the system off a little bit can rapidly change behavior.