Brain Cells Can Be Classified Based On Electrical Signals 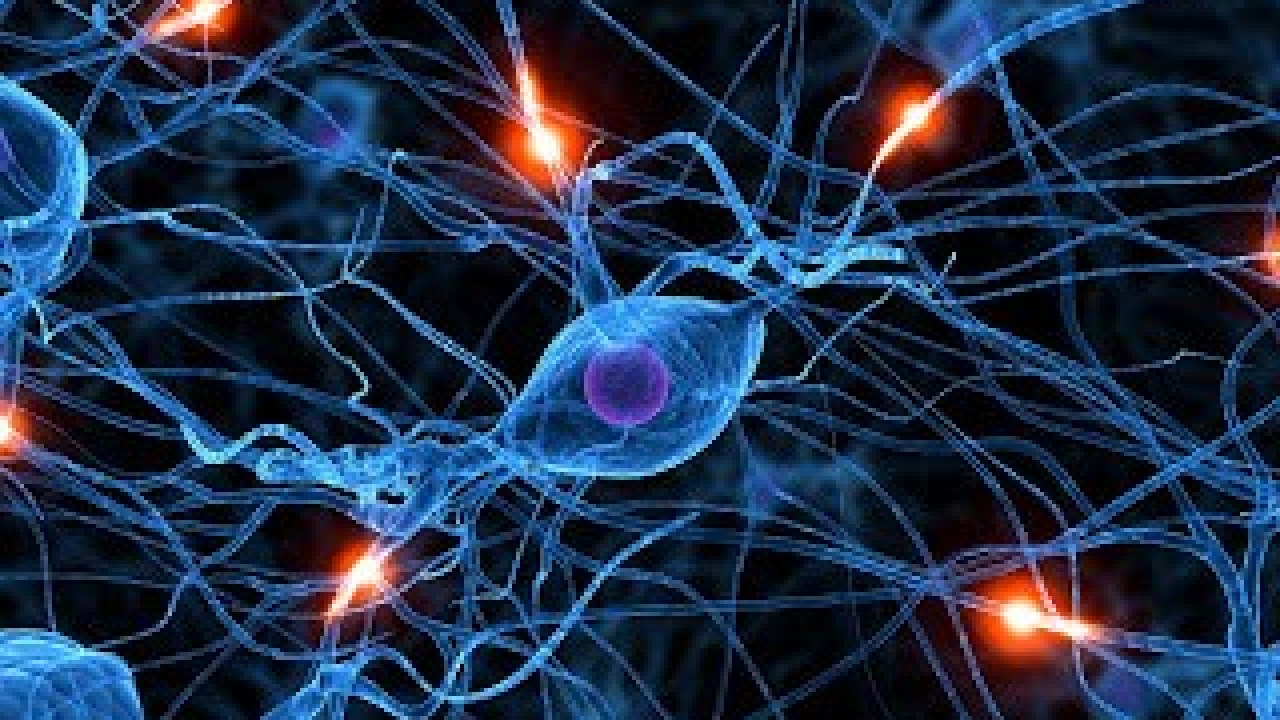 The advance offers brain researchers the chance to better understand; how different kinds of neurons are contributing to behavior, perception and memory; and how they are malfunctioning in cases of psychiatric or neurological diseases. Neuroscientists have relied on a technique for reading out electrical signals of brain activity in live; behaving subjects that tells them very little about the types of cells they are monitoring.

Much like mechanics can better understand and troubleshoot; a machine by watching how each part works as it runs, neuroscientists, too, are better able to understand the brain when they can tease apart the roles; different cells play while it thinks. “They know from anatomical studies that there are multiple types of cells in the brain and if they are there; they must be there for a reason,” said Earl Miller, Picower Professor of Neuroscience in the Department of Brain and Cognitive Sciences at MIT; and co-senior author of the paper in Current Biology.

“We can not truly understand the functional circuitry of the brain until; we fully understand what different roles these different cell types might play.” Miller collaborated with the Tuebingen-based team of lead author Caterina Trainito, Constantin von Nicolai and Professor Markus Siegel, co-senior author and a former postdoc in Miller’s lab; to develop the new way to wring more neuron type information from electrophysiology measurements.

Those measures track the rapid voltage changes, or electrical  signals; that neurons exhibit as they communicate in circuits, a phenomenon essential for brain function. “Identifying different cell types will be key to understand both local and large-scale information processing; in the brain,” Siegel said. At best, neuroscientists have so far only been able to determine from electrophysiology; whether a neuron was excitatory or inhibitory. That’s because they only analyzed the difference in the width of the spike.

The typical amount of data in an electrophysiology study spikes from a few hundred neurons; only supported that single degree of distinction, Miller said. But the new study could go farther because it derives from a dataset of recordings from nearly 2,500 neurons. Miller and Siegel gathered the data years ago at MIT from three regions in the cortex of animals who were performing experimental tasks; that integrated perception and decision making.

“They recognized the uncommonly rich resource at our disposal,” Siegel said. Thus, the team decided to put the dataset through a ringer of sophisticated statistical; and computational tools to analyze the waveforms of the spikes. Their analysis showed that the waveforms could actually be sorted along two dimensions: how quickly the waveform ranges between its lowest and highest voltage (“trough to peak duration”); and how quickly the voltage changes again afterward, returning from the peak to the normal level (“repolarization time”).

Not only were the clusters evident across the whole dataset; but individually within each of the three cortical regions, too. For the distinction to have any meaning, the four classes of cells would have to have functional differences.  To test that, the researchers decided to sort the cells out based on other criteria such as their “firing rate” (how often they spike); whether they tend to fire in bursts and how variable their intervals are between spikes all factors in how they participate in and influence the circuits they are connected in.

Indeed, the cell classes remained distinct by these measures. In yet another phase of analysis the cell classes also remained distinguishable; as the researchers watched them respond to the animals perceiving and processing visual stimulation. But in this case, they saw the cells play different roles in different regions. A class 1 cell, for example, might respond differently in one region than it did in another.